Functional coffee up next for Allgood Nutrition previously known as Limitless

Allgood Nutrition, which was previously named Limitless Nutrition, is an Australian brand that’s about to launch an all-new functional product currently referred to as “Coffee”. It will indeed be a coffee supplement, although to give it that functional twist, the up-and-coming brand has infused it with nootropic ingredients for added focus and performance.

The upcoming Allgood Nutrition Coffee is actually being promoted as “Australia’s first REAL coffee with nootropics”, although from what we’ve seen, that’s not the case. A functional coffee is something Switch Nutrition did near the end of the last year in Coffee Switch, and it’s loaded, combining coffee with enXtra, lion’s mane, Neurofactor, theobromine, and huperzine a.

As mentioned, Allgood Nutrition’s upcoming coffee supplement will be similar to Switch Nutrition’s Coffee Switch and bring together real coffee with nootropics for added focus and performance. The Australian brand has not shared what any of those ingredients are just yet; however that’ll all be shared when the product becomes available in the coming weeks. 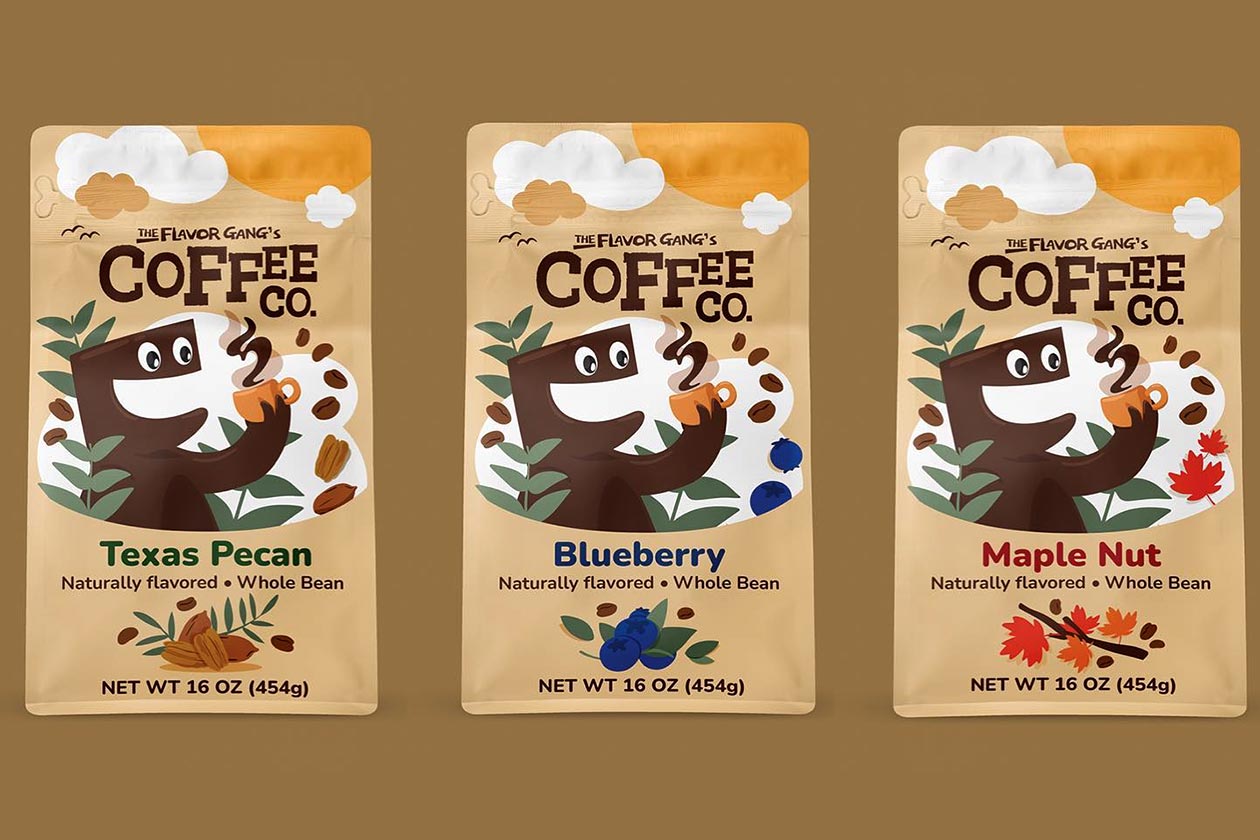