It was recently confirmed Bio Tech Nutra would be rolling out an all-new supplement shortly for the highly competitive protein powder category with the simply named “Bio Tech Protein”. We’re still short details on the ingredients of the product and what kind of macros we’re in for, but the brand did name the four flavors it’ll have at launch, including Cookies and Cream, and Cinnamon Swirl.

It turns out Bio Tech Nutra has at least one other entirely new supplement coming down the pipeline, and like Bio Tech Protein, it is due to hit the market in the near future. The second upcoming product from the brand is for the fast-growing superfood category. The supplement is named the same as Swolverine’s recent release with the words switched around in “Reds + Greens”, as that’s what it features.

Bio Tech Nutra is telling fans to stay tuned for more information on the product itself as well as when it’ll be available, but once again, that means fans have two all-new supplements to be excited about. That is, of course, barring the brand doesn’t have any other items tucked up its sleeve, which could be the case since the last two were announced in only the last few days.

In this post: Bio Tech Nutra, Superfood, Fruits and Veggies 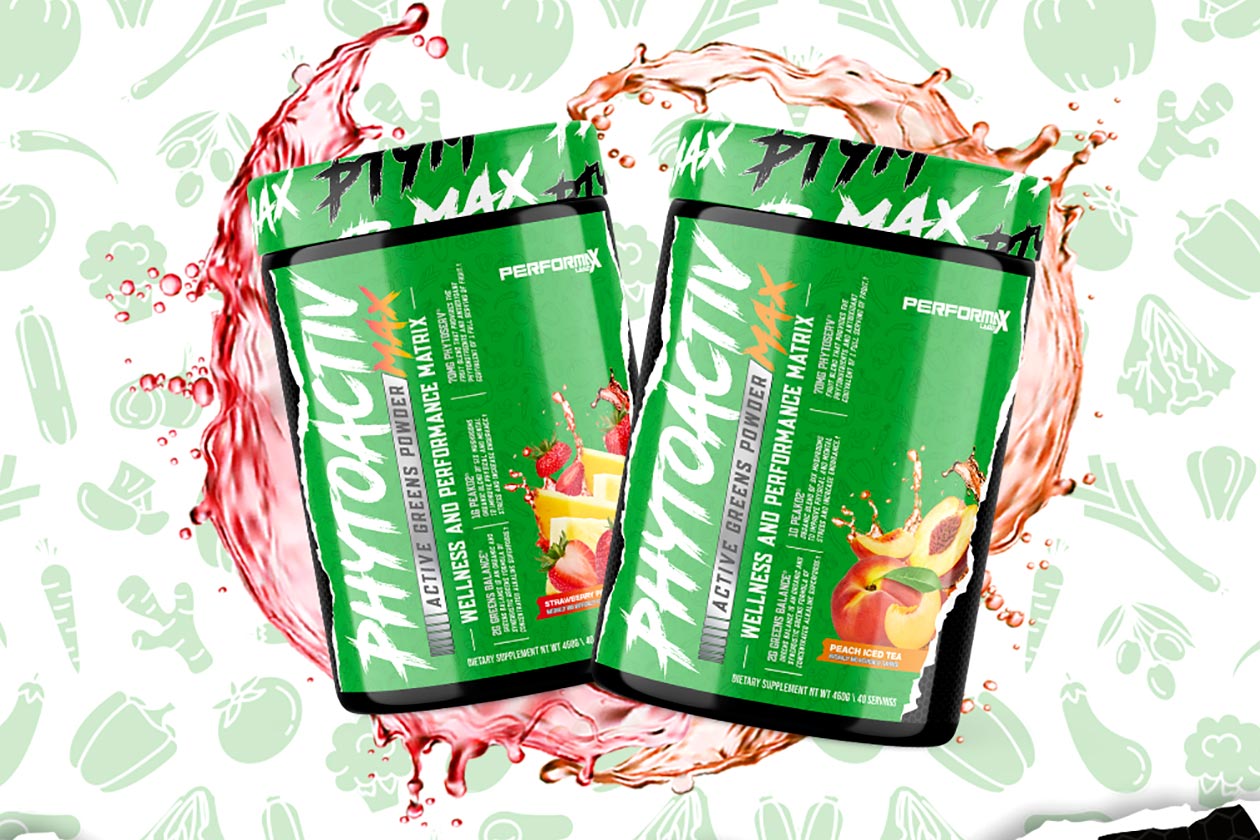 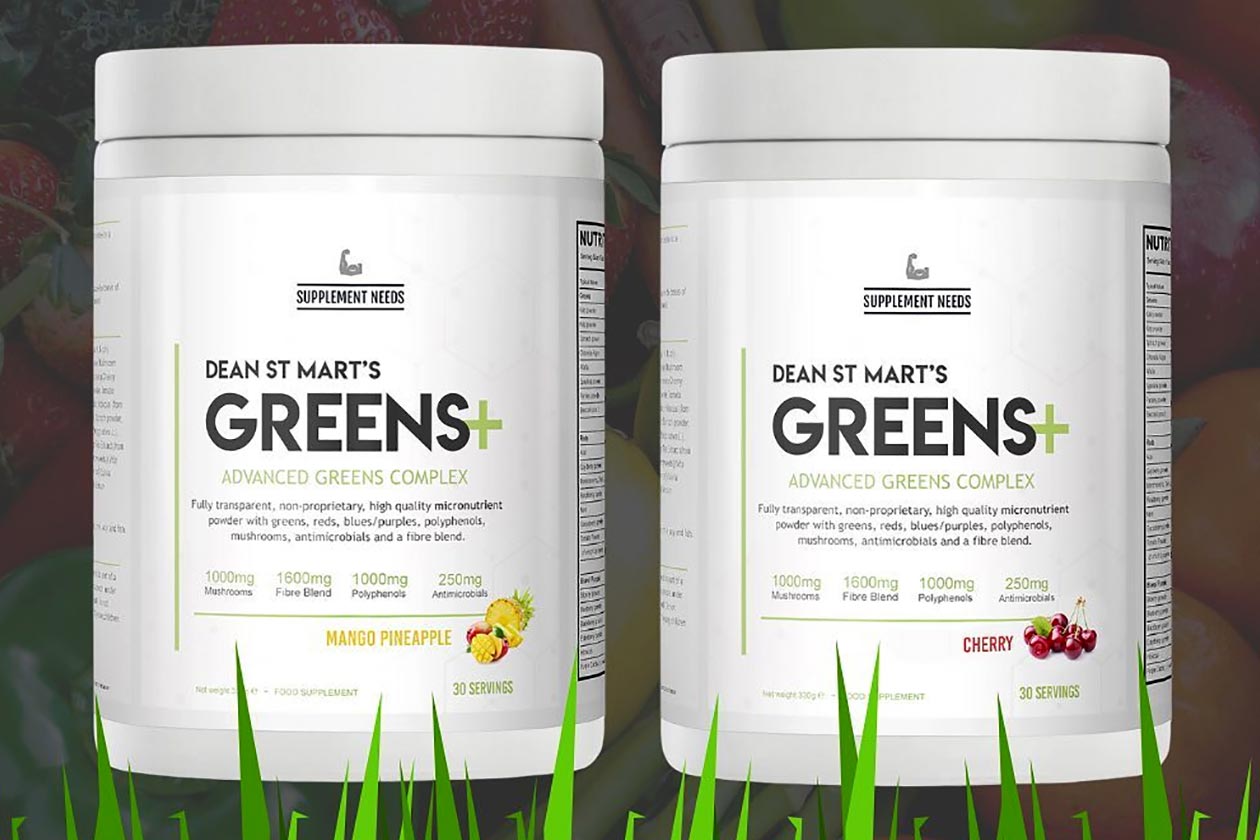