Alongside the all-new version of its creatine-infused recovery supplement Cell KEM, Evogen has released a spin-off of another one of its older products, Amino KEM. Like Cell KEM, Amino KEM is an amino-based supplement, although instead of combining all nine EAAs with creatine, it has hydration and pump ingredients in betaine, coconut water, and S7.

The price of Evogen’s Amino KEM Tablets is the same as the powder, although as mentioned, you get half the amount of EAAs per serving, and you get the same amount of servings at 30 a bottle. Basically, the regular Amino KEM is much better value, but for those that prefer tablets over a drinkable powder, then this is the alternative you’ve been waiting for. 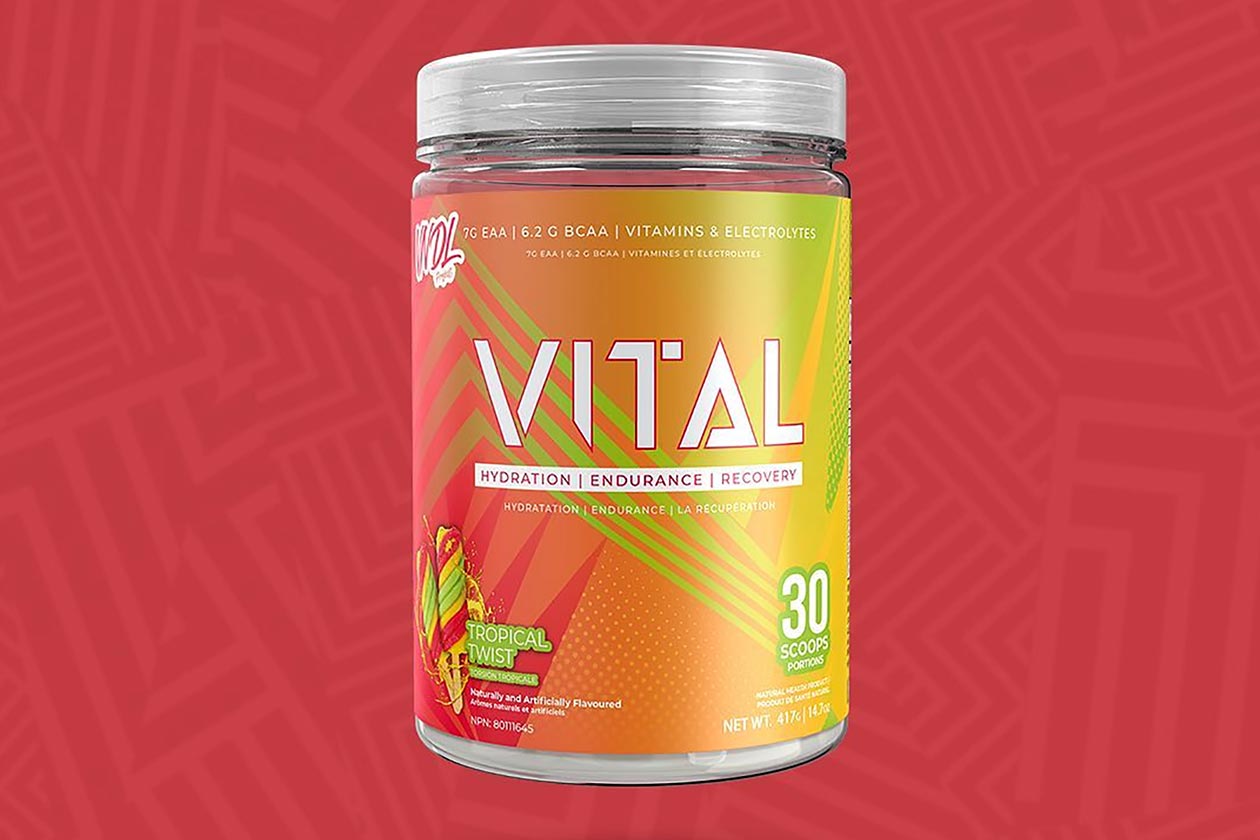