Fans of Magic Spoon were treated to two tasty new flavors of the functional brand’s flagship, high-protein cereal, in March, both of which were unfortunately only around for a limited time. Those flavors were the breakfast-themed Maple Waffle and a classic Cookies and Cream, and as it turns out, while they were limited time tastes initially, that is no longer the case starting this week.

Magic Spoon has decided to make its temporary flavors from March of Maple Waffle and Cookies and Cream permanent, ongoing options for its lean protein cereal. The crunchy, truly cereal-like product can now be purchased in both of those flavors directly from the brand’s online store, and unlike in March, you can get them individually rather than a bundle with two boxes of each. 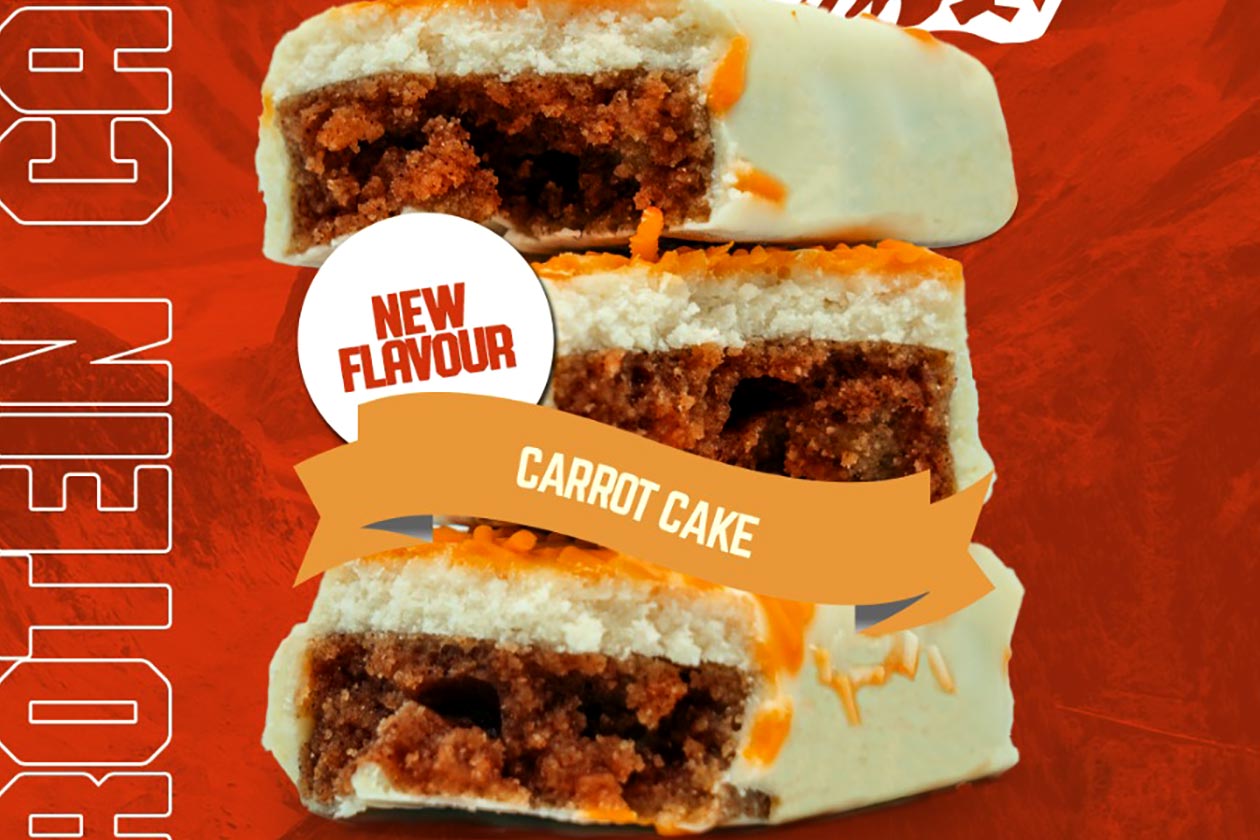 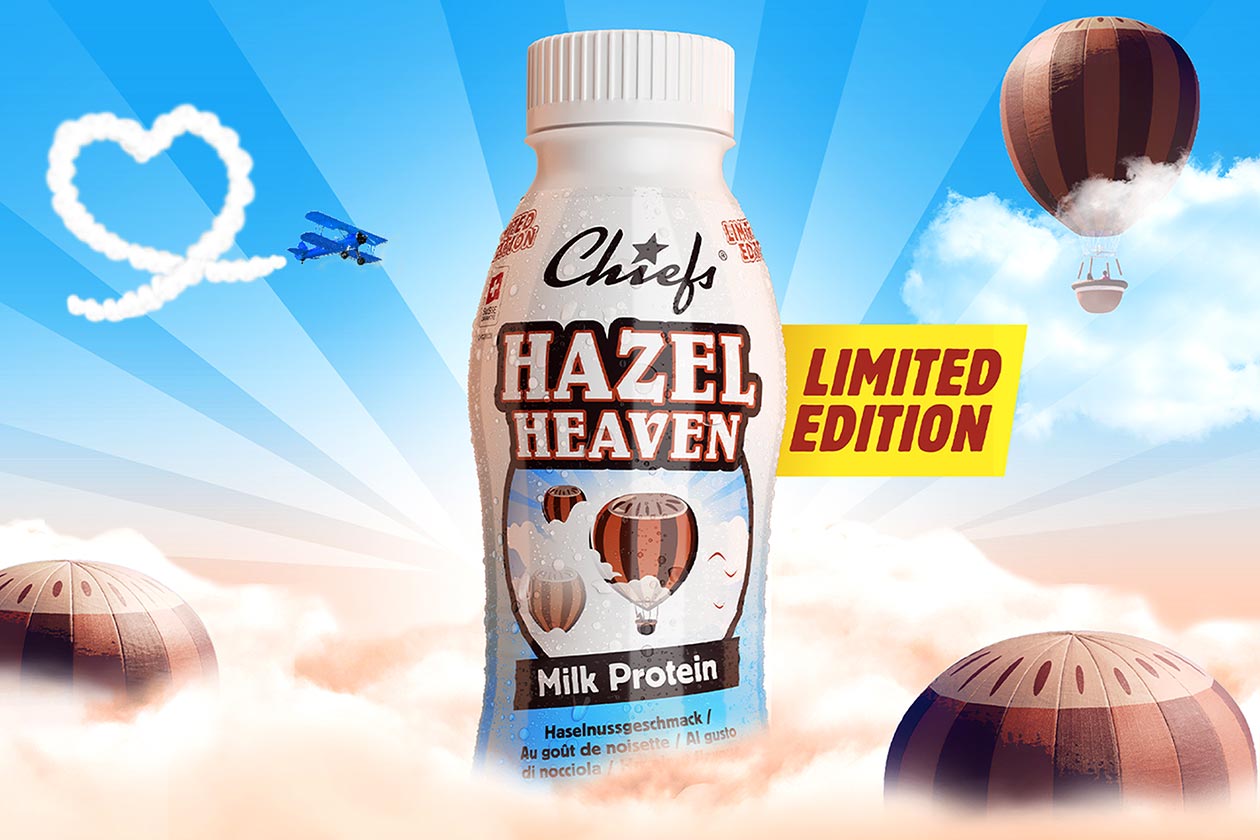