Last week we talked with the founder of Mutant, Jim McMahon, on our Stack3d Supplement Podcast, where we covered several topics, although one, in particular, was regarding a big announcement. McMahon confirmed something significant is being revealed on the 20th of this month, which is Tuesday of next week, and now we have an idea of what it’s all about.

The legacy hardcore brand Mutant has shared a teaser of the next big-name athlete joining its team, and he will not just be an athlete but a global ambassador for the brand. The few clues we have are in the image above, where you get to see a stylized photograph of the athlete, and it’s clear he is a competitive bodybuilder and, by the looks of things, a winning one at that.

Mutant’s teaser also hints at the mystery athlete being paired with the launch of an all-new supplement at this year’s Mr. Olympia Weekend in Orlando, Florida. As mentioned, the athlete is going to be announced on the 20th of this month, which is over two months out from the Olympia, so you will get to know the individual before Mutant’s all-new product rolls around.

Mutant is encouraging fans to guess who they think is coming on board, but with the 20th just five days away, we’re not going to be left hanging for too long. Be sure to tune back in on Tuesday for the reveal and look forward to the intriguing new supplement Mutant plans on following the announcement with, and what we’re fairly certain is a stimulant pre-workout. 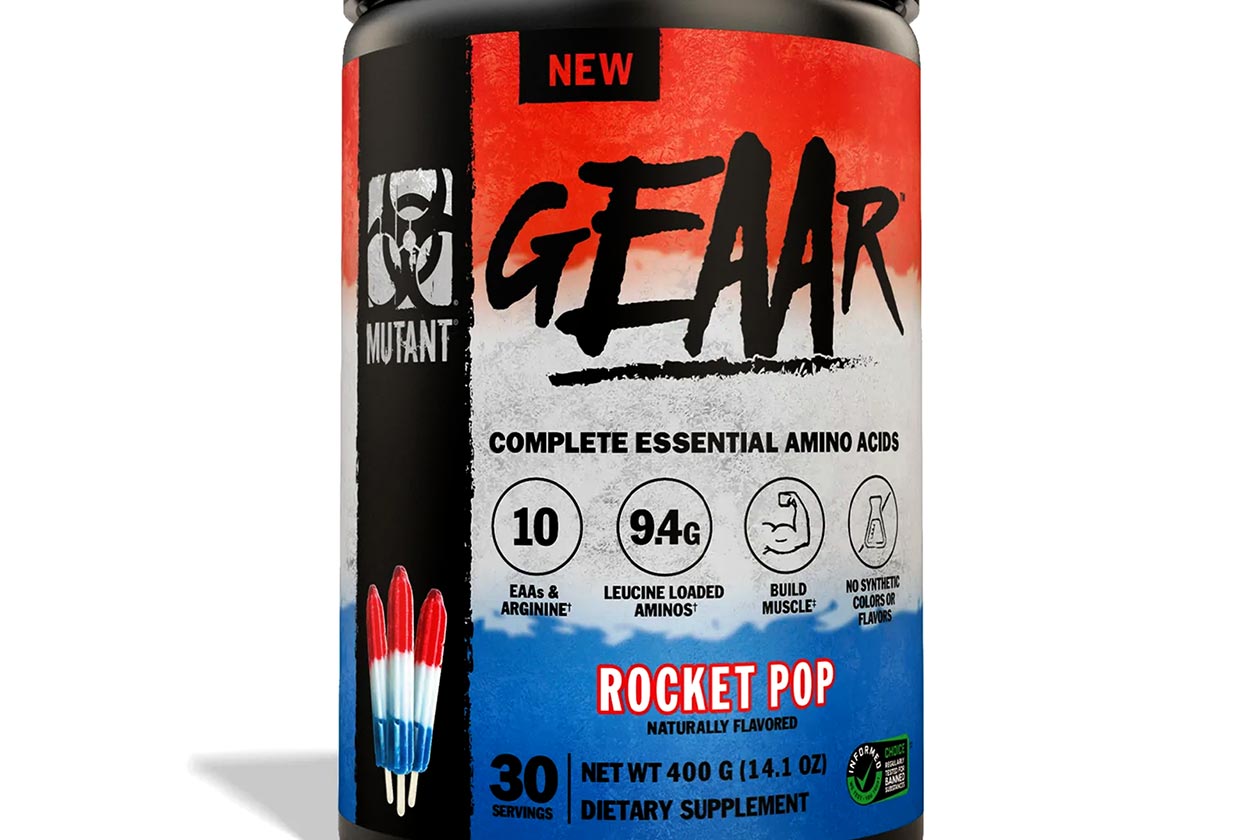 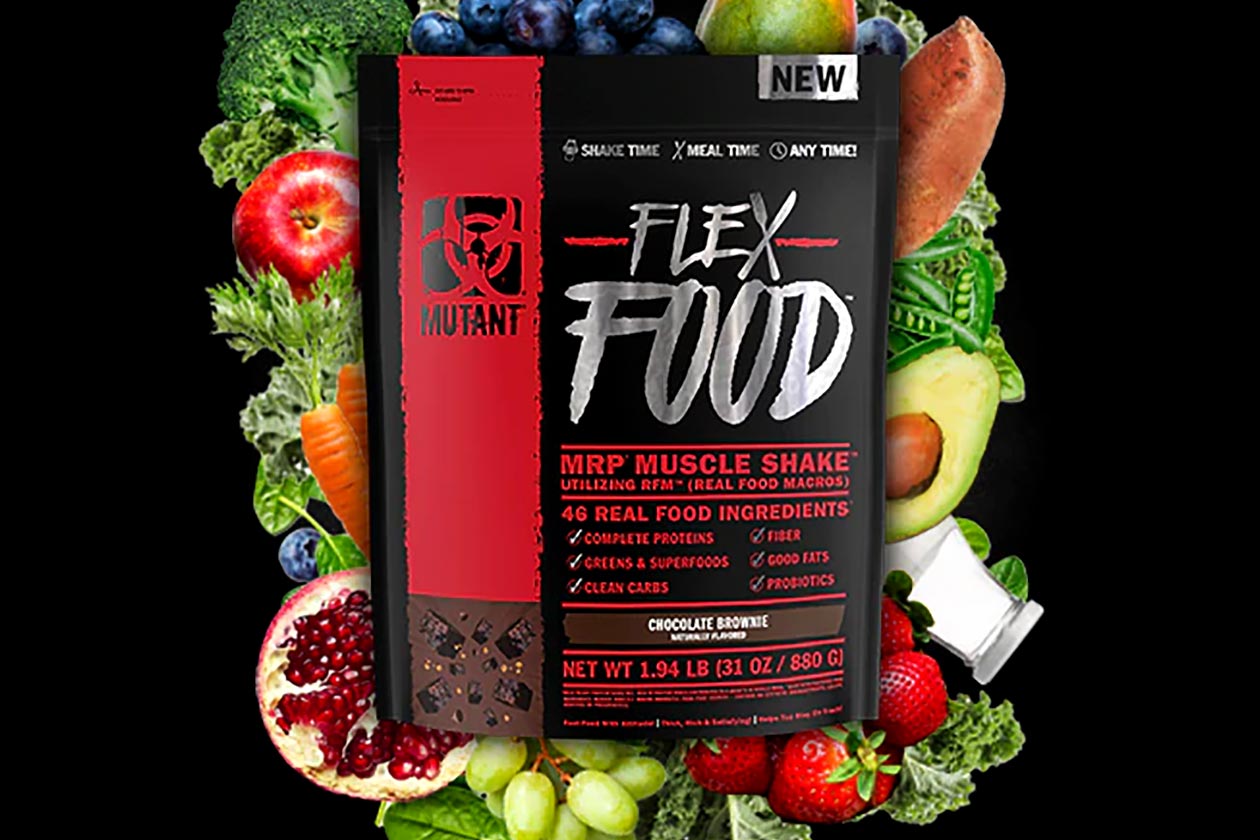