Core Nutritionals is back with another new flavor release this week, something we’ve seen it do twice in the past couple of weeks with Patriot Pop Core ABC and Cinnamon French Toast Core Post. The protein powder Core Pro is the latest supplement the brand has decided to expand the menu of with a flavor that was put together for its fans down under in Australia.

Vanilla Toffee Gaintime is the all-new flavor for Core Nutritionals’ Core Pro, which is based on the popular Australian ice cream Golden Gaytime or, in New Zealand, it’s called Cookie Crumble. The original treat is toffee and vanilla-flavored ice cream on a stick, covered in chocolate and crunchy, crumbly biscuit pieces, an experience Core is looking to replicate. 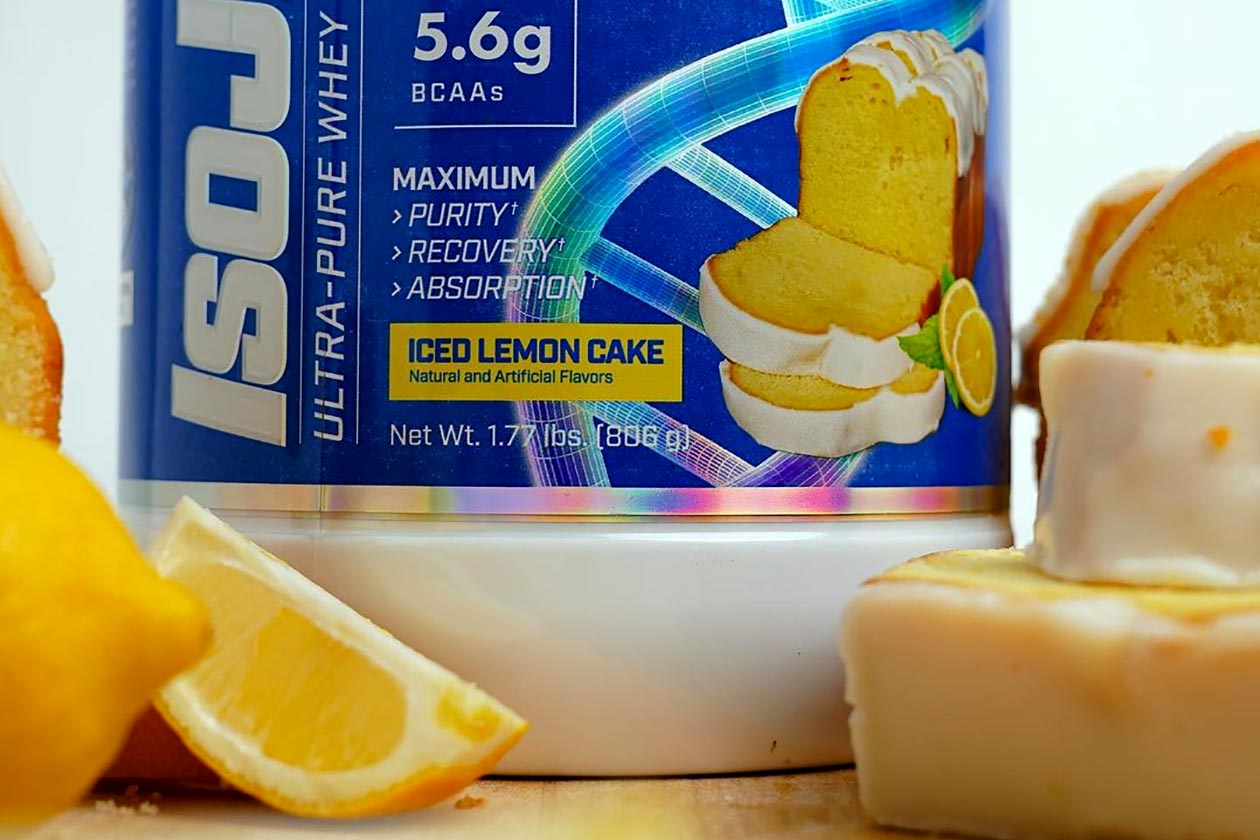 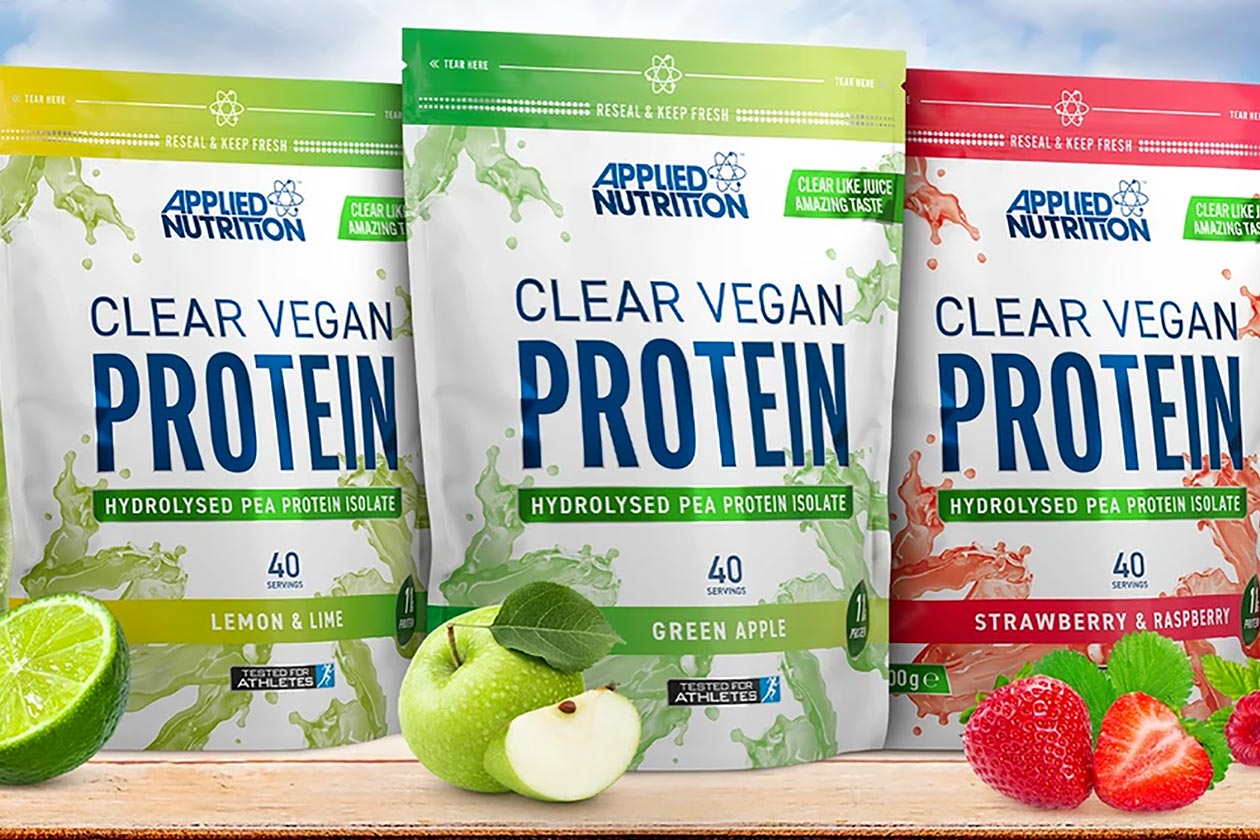