To close out last year, Core Nutritionals announced the coming of its Core Lifeline Series, a collection of supplements more focused on supporting health and wellness compared to your typical sports nutrition products and benefits. The series was just an idea at the time and was said to potentially involve supplements to support heart, liver, kidney, and prostate health and inflammation.

Over half a year later, we not only have an update on Core Nutritionals Lifeline Series, but we also know roughly when it’s dropping and what products it’ll be coming out with to start. The whole collection is due to debut sometime this fall, which is between the next one to four months, and it will consist of Core Heart, Core Prostate, Core Gut, Core Liver, and to support inflammation, Core Soothe.

The upcoming Core Lifeline Series is pretty close to what Core Nutritionals said it would be hitting shelves with if the line became a reality, and as mentioned, in a few months, it will be. The line is going to be a great addition to the brand’s already very extensive catalog, with the Lifeline supplements simply finding more ways to support and help fans along their fitness journeys. 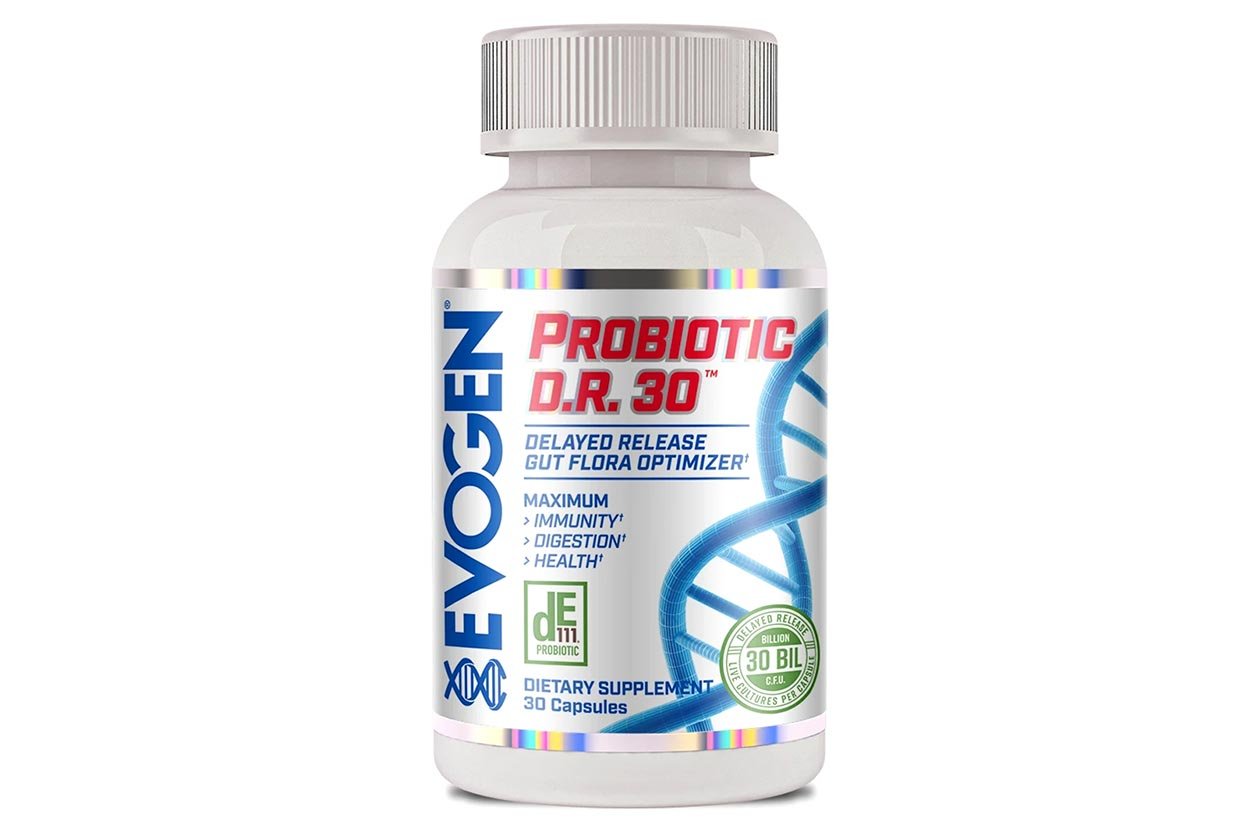