When Chris Bumstaed recently announced his departure from his long-time sponsor and Canadian supplement company Jacked Factory, we suspected him go out and start his own brand. That is what many other prominent and influential individuals have done after parting ways with a sponsor, including the likes of Phil Heath, Seth Feroce, and Greg Doucette.

It turns out Chris Bumstead had a different opportunity presented to him that isn’t going to bring an all-new brand to the market but has made Bumstead a part owner in one. The two-time Classic Physique Mr. Olympia has come onboard with the still relatively new and well-put-together Raw Nutrition and is now a co-owner of the just over one-year-old brand.

Chris Bumstead is making big promises as he steps into the co-owner role at Raw Nutrition, going as far as saying everything he and the brand have planned will “revolutionize the industry”. Time will tell how much of an impact Bumstead and his brand are going to have but it should be interesting, especially since Raw is already a strong up-and-comer. 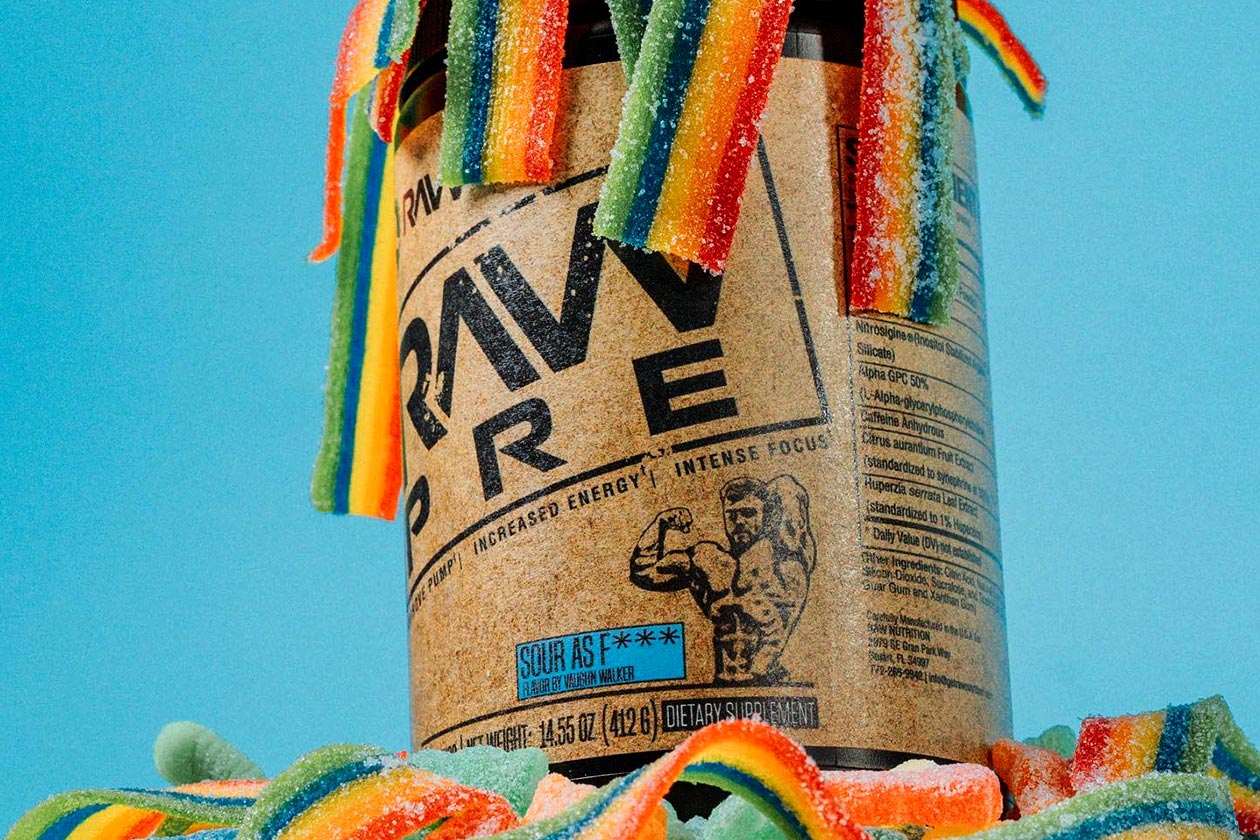 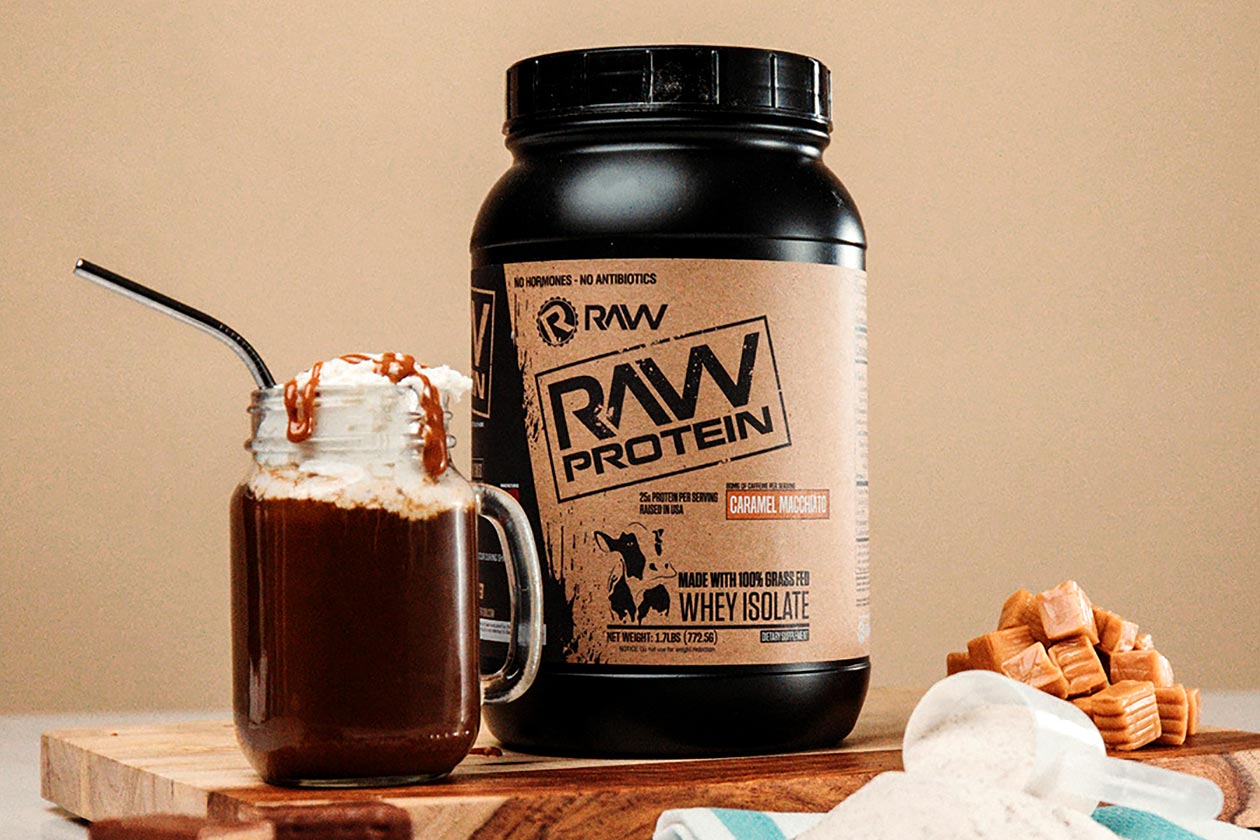