It wasn’t that long ago the creative and well-marketed South African supplement company Metalab reformulated its amino Moonwalk, turning it into a full-spectrum EAA. Not only did the brand put all nine EAAs in the product to enhance muscle recovery, but it also threw in 1.5g of the PeakO2 performance-supporting blend, making Moonwalk more than just a recovery supplement.

To start October, on Monday of next week, Metalab is relaunching Moonwalk, and once again, it is updating its formula with a few notable changes. The product still features all nine EAAs at a combined 7.1g per serving, its 2g of glutamine, and 25mg of AstraGin to improve and enhance absorption.

The tweaks Metalab has made to Moonwalk are to the other ingredients in the comprehensive amino supplement, starting with doubling the dosages of taurine and coconut water to 2g and 1g, respectively. The one other change to the product is despite adding PeakO2 to Moonwalk last year; the brand has swapped it for another premium performance ingredient in Senactiv.

Essentially the significant changes are Senactiv replacing PeakO2, more taurine and coconut water, and the citrulline has been removed, although that was only included at a gram per serving. Once again, Metalab is looking to release its revamped Moonwalk on Monday of next week in the same Cherry Limeade flavor, which is also said to be improved and have a better overall taste. 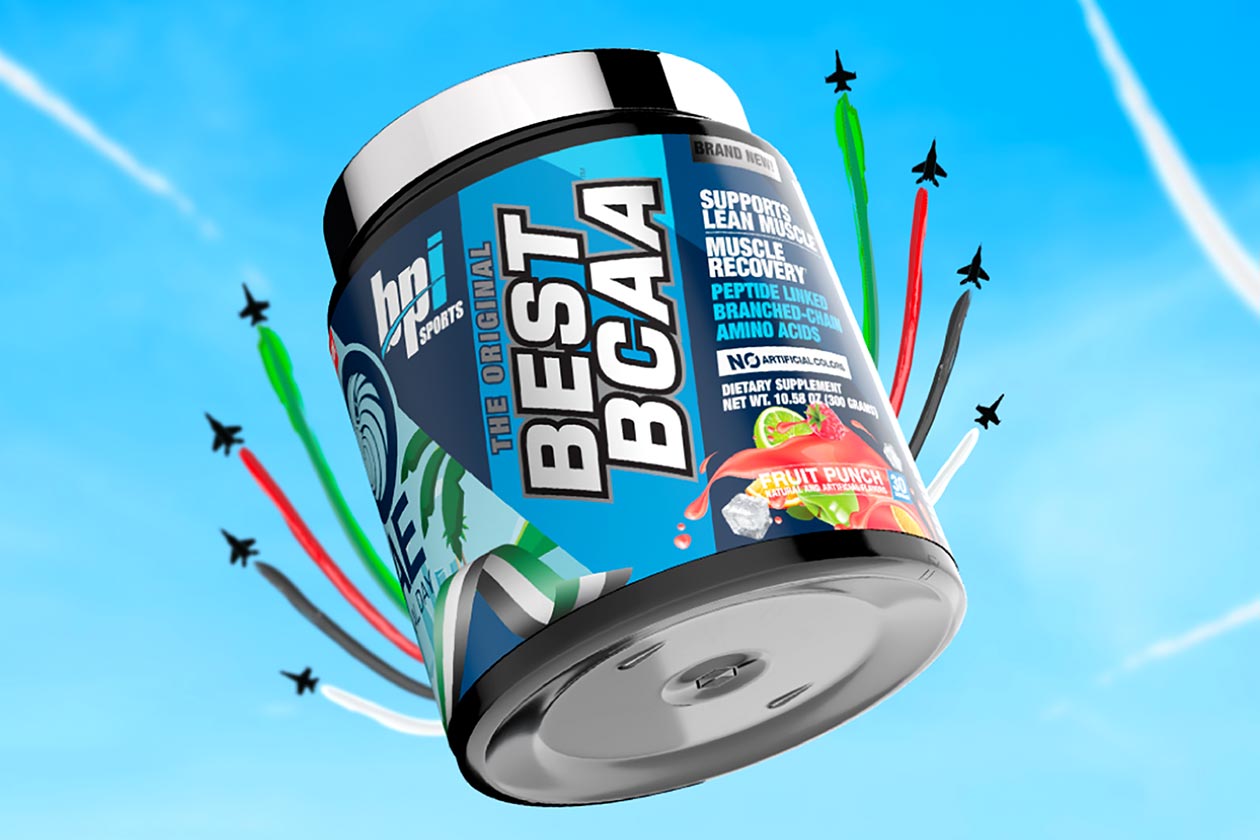 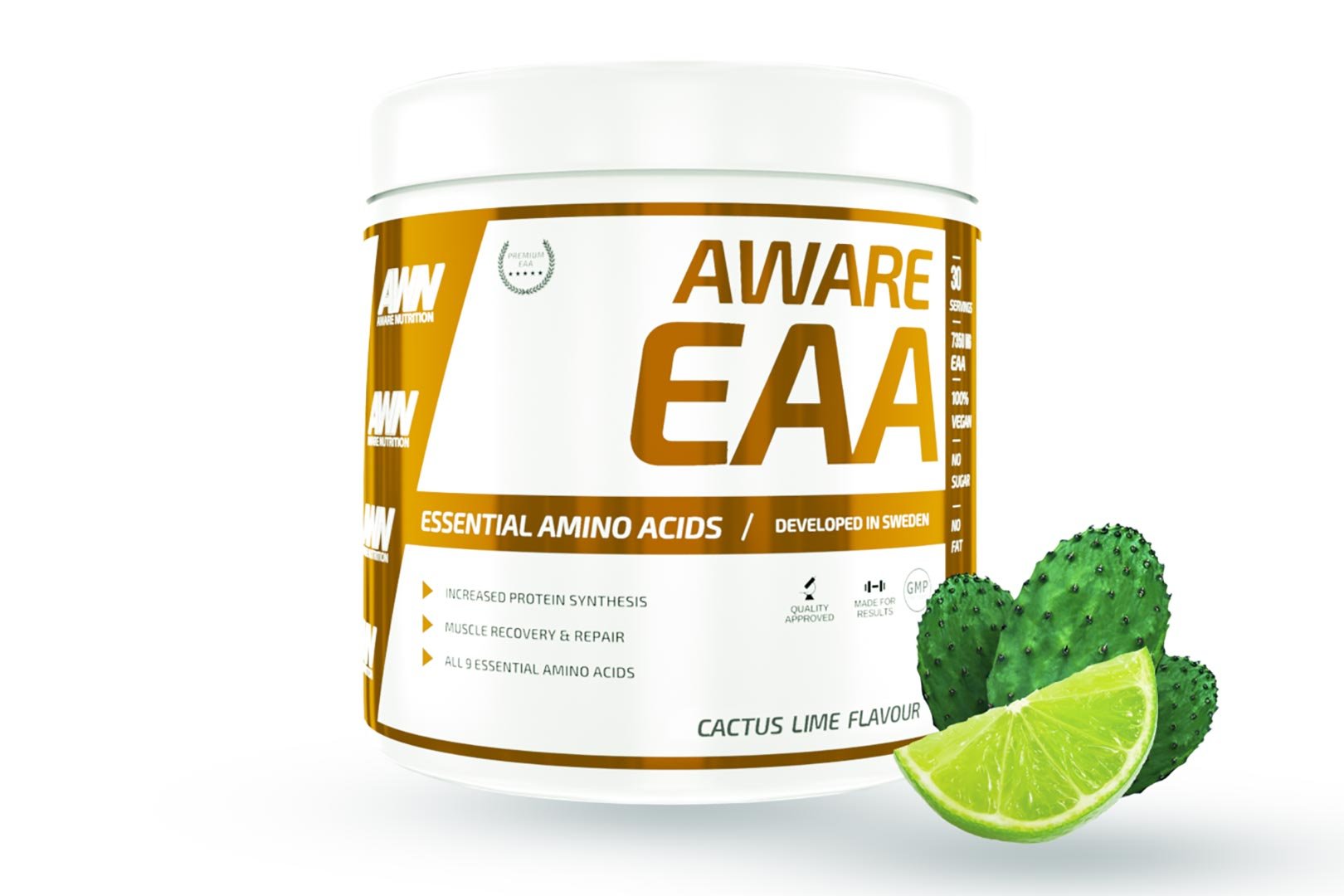