The ever-expanding Chemical Warfare, which has done a lot of growth over the past year, is welcoming another new supplement this week with a premium creatine formula. It is a relatively straightforward product, although instead of relying on the more common creatine monohydrate and creatine HCl, it features the patented buffered creatine, Kre-Alkalyn, at a solid 3g per four-capsule serving.

Chemical Warfare has named the supplement after its one and only ingredient with Kre-Alkalyn, and it falls under the brand’s Optimal Performance Series alongside the likes of its health and wellness products, Atomic Greens and the probiotic Enforce. You can purchase Chemical Warfare’s Kre-Alkalyn starting this week through its website at £26.99 (36.66 USD) for the usual one-month supply. 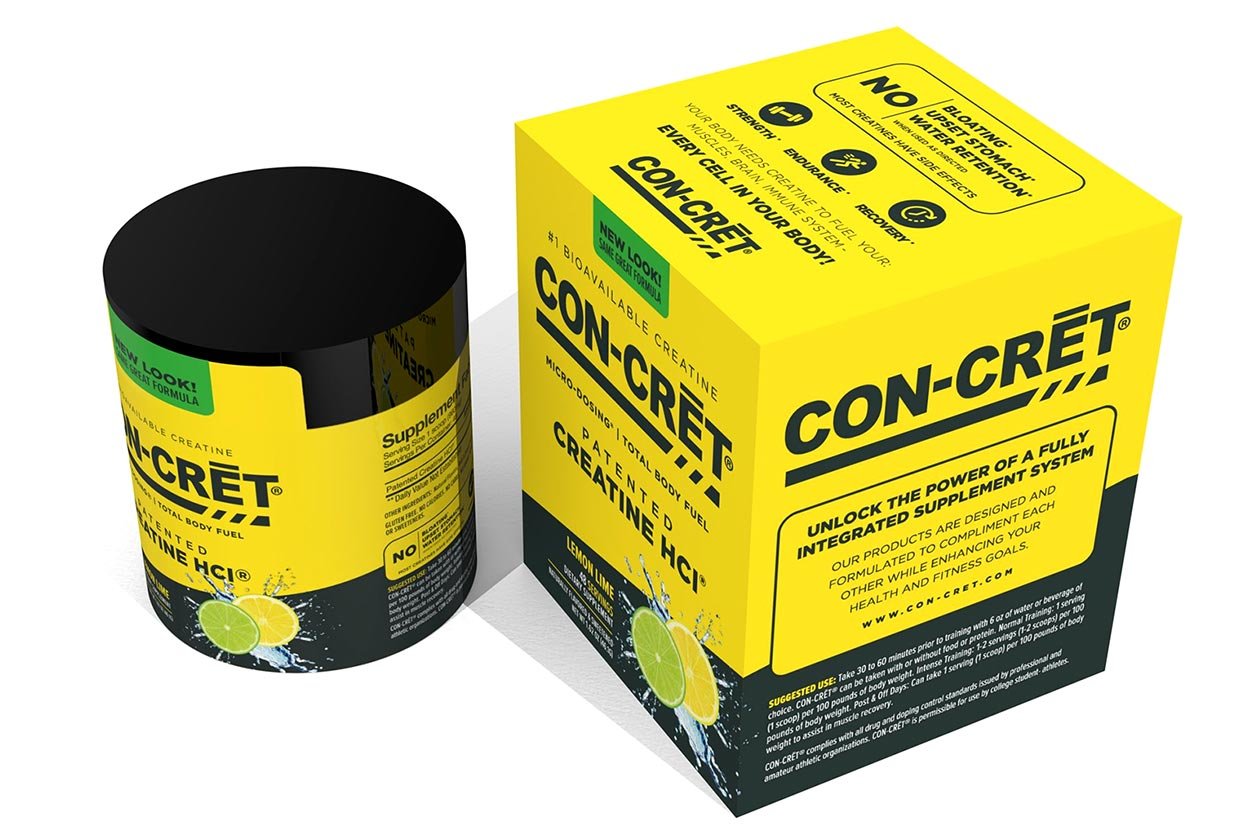 Energy-infused Kre-Alkalyn Pro comes to the US with the same hybrid formula
Oct 8th, 2021