REPP Sports recently confirmed the next new flavor in its monthly series of limited edition flavors for its popular, tasty, and Clash Of The Cans winning, RAZE Energy drink. The upcoming product is the Franken Sour RAZE Energy, themed around Halloween, and it promises to have an all-out sour candy experience similar to the reputable sour candies, Warheads and Now and Later.

We’ve now got a complete look at the upcoming Franken Sour RAZE Energy drink, and it is indeed eye-catching, featuring a vibrant mix of black, pink, and lime with Frankenstein’s monster in the background. Another update from REPP Sports for its next and fifth consecutive limited-time flavor is that it will not be arriving at the end of the month like its last four special edition efforts.

The Franken Sour RAZE Energy drink is actually launching in just a few days on the 13th of October, which is Wednesday of next week, giving you plenty of time to get your hands on it before Halloween. As per usual, you’ll be able to grab it first through the brand’s online store at reppsports.com, and you can probably expect to see a deal celebrating the product’s release. 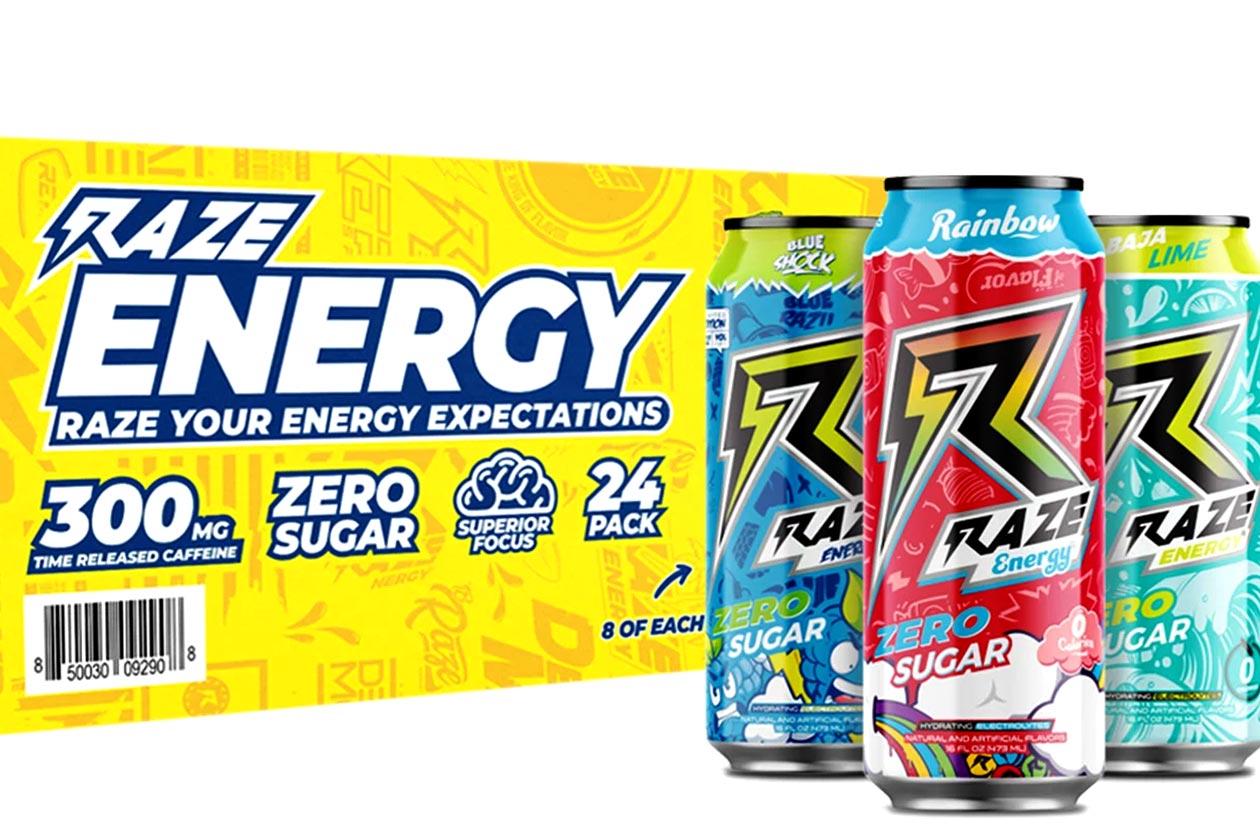 RAZE Energy comes to Sam’s Club in an exclusive variety pack that’s $1.20 a can -