Unique and creative collaborations are something Ghost is known for, teaming up with popular foods such as Warheads, Oreo, Chips Ahoy! and Sour Patch Kids. All of those collaborations have been with athletes or something where there is already a taste attached compared to the likes of G Fuel, where it creates a flavor for the topic or character, such as Crash Bandicoot’s Wumpa Fruit and Sonic’s Peach Rings.

Ghost has just teased what might be its first non-food collaboration, which we’re suspecting to be a partnership for a special edition flavor for one of its supplements. You can see a frame from the teaser in the image above where you get Ghost’s logo infused with that of the hit film Space Jam. That’s more than enough for us to think we’re getting a Space Jam flavor for a Ghost supplement, although we are only speculating.

Regardless of what this turns out to be, coming from our Brand Of The Year for 2020, you know it’s going to be something fun, different, and a product you’ll want to try. Once again, we are only speculating on the teaser relating to a Ghost and Space Jam supplement, as it could very easily be something else like an accessory, apparel, or some sort of cross-promotion. 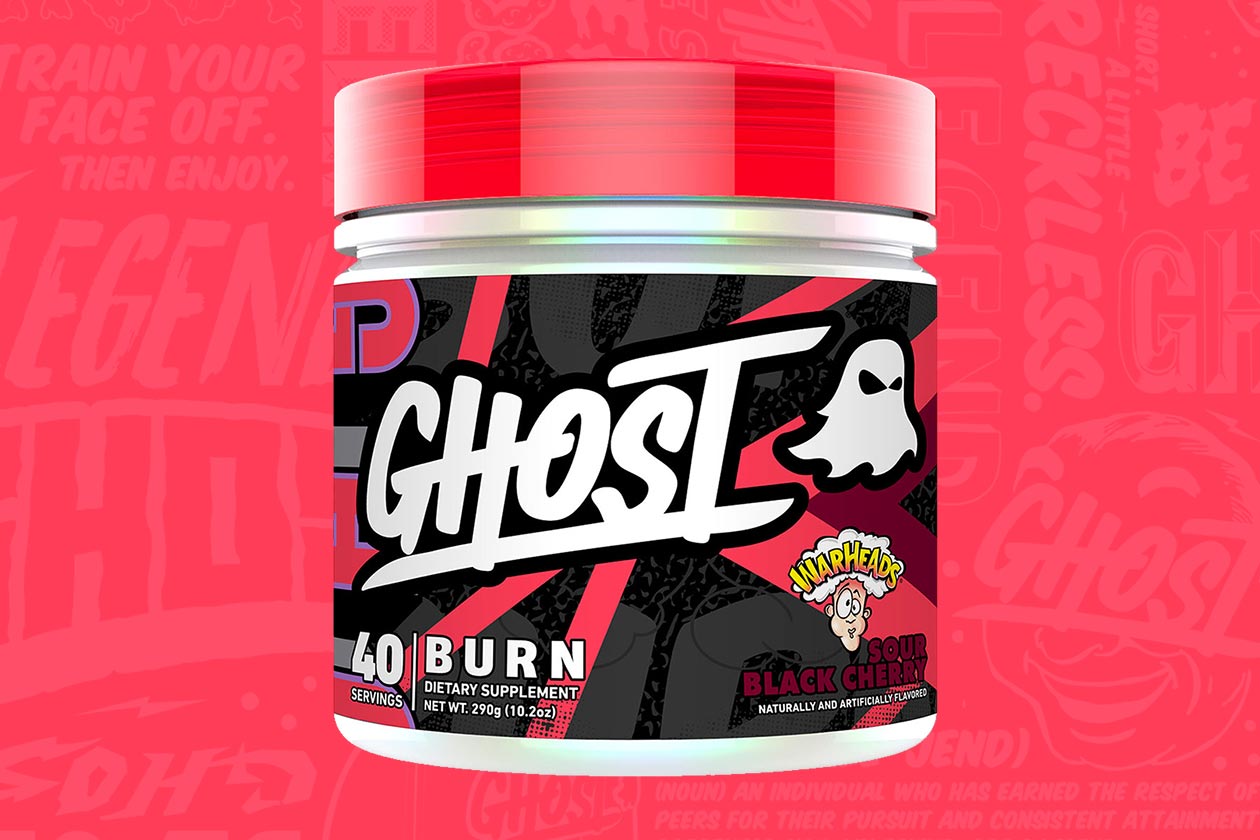 Ghost’s consistency and creativity wins it the title of Brand Of The Decade
Jan 3rd, 2022 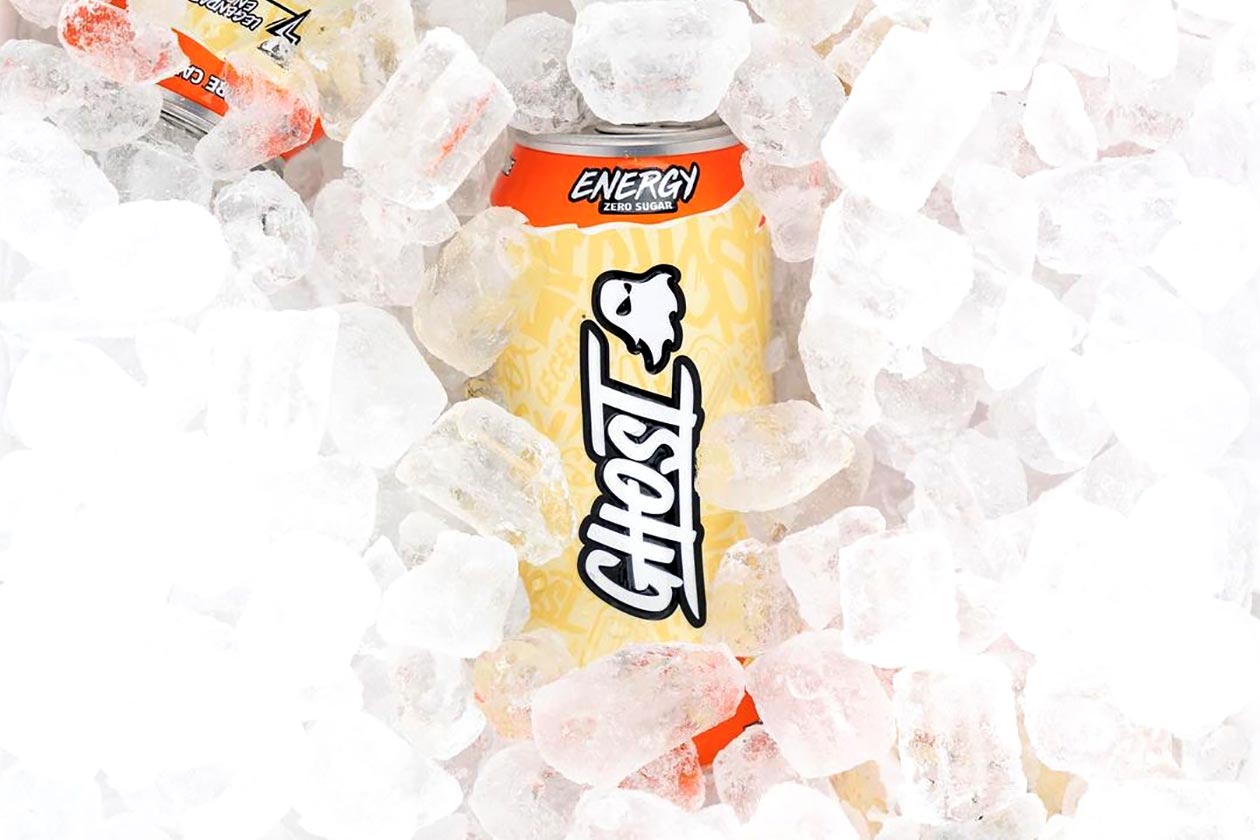