UFIT partners with Ghostbusters: Afterlife for special edition shakes and a huge giveaway

UK-based beverage brand UFIT, known for its well-distributed selection of high-protein drinks, has teamed up with the upcoming Ghostbusters film Ghostbusters: Afterlife, releasing in theaters next month. The company has created special edition versions of its flagship UFIT Protein Shake, which has a solid 25g of protein, a gram of fat, 12g of carbohydrates, and 168 calories in its Salted Caramel flavor.

UFIT and Ghostbusters have slightly rebranded that on-the-go protein shake, infusing the product’s usual design with the Ghostbusters logo, as you can see in the image above. They also feature a promotion around the neck, which is a major part of the collaboration, as if you post a photo of one of the Ghostbusters shakes, and tag the brand with the hashtag #ufitsupernaturalflavours, you can win some big prizes.

Doing those steps above puts you in the draw for the grand prize of a return trip from the UK to Los Angeles, four nights accommodation, a personal paranormal tour of the RMS Queen Mary, and a Twilight Tour of Sony Pictures Studios. There are also runner-up prizes of Sony wireless headphones, so if you’re in the UK, be sure to grab one of UFIT and Ghostbusters’ specially marked protein shakes to be in to win.

For more information on the giveaway, including all of the necessary terms and conditions, head to this page here on UFIT’s website, and it is only open to those of you living in the UK. 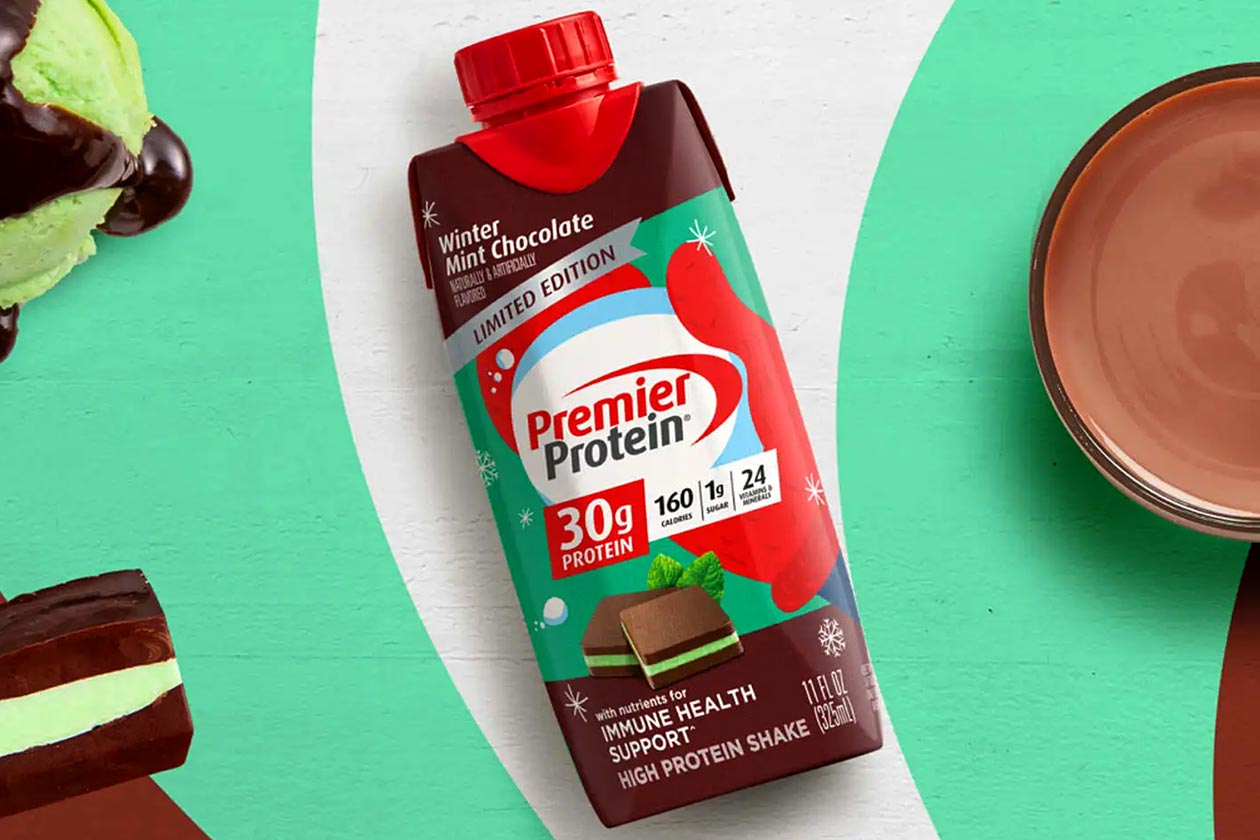 Huel raises the protein and switches to stevia in its Ready-To-Drink sequel
Nov 4th, 2021