Tomorrow night at precisely 9PM Eastern Time, Axe and Sledge’s Black Friday sale is going live on its website at axeandsledge.com. The promotion involves a few features, all combining for something fans won’t want to miss. Firstly, you’ll get 20% off everything using the coupon “BF20”, then every order will get a free shaker, those over $50 will also get a lanyard, and then at $150 or more, the brand throws in a hoodie.

Being the fun and exciting supplement company that it is, Axe and Sledge isn’t stopping at just a sale for Black Friday; it’s also releasing an all-new flavor collection called the Mother Pucker Series. It is a family of sweet, sour, and tart creations in Sour Rainbow Candy, Sour Kiwi Lime, and Sour Blue Razz Lemonade, all put together for the brand’s long-running amino product The Grind, featuring a combined 7.5g of all nine EAAs.

Axe and Sledge’s Mother Pucker Series for The Grind is launching alongside its Black Friday sale, and like the promotion, it is not going to be around for good. The brand has confirmed all three of its Mother Pucker flavors are limited editions, so you’ll want to get in sooner rather than later once they arrive. Those interested in grabbing the entire set will be pleased to know there will be a discounted stack of all three.

In this post: Axe and Sledge Supplements, The Grind, Amino 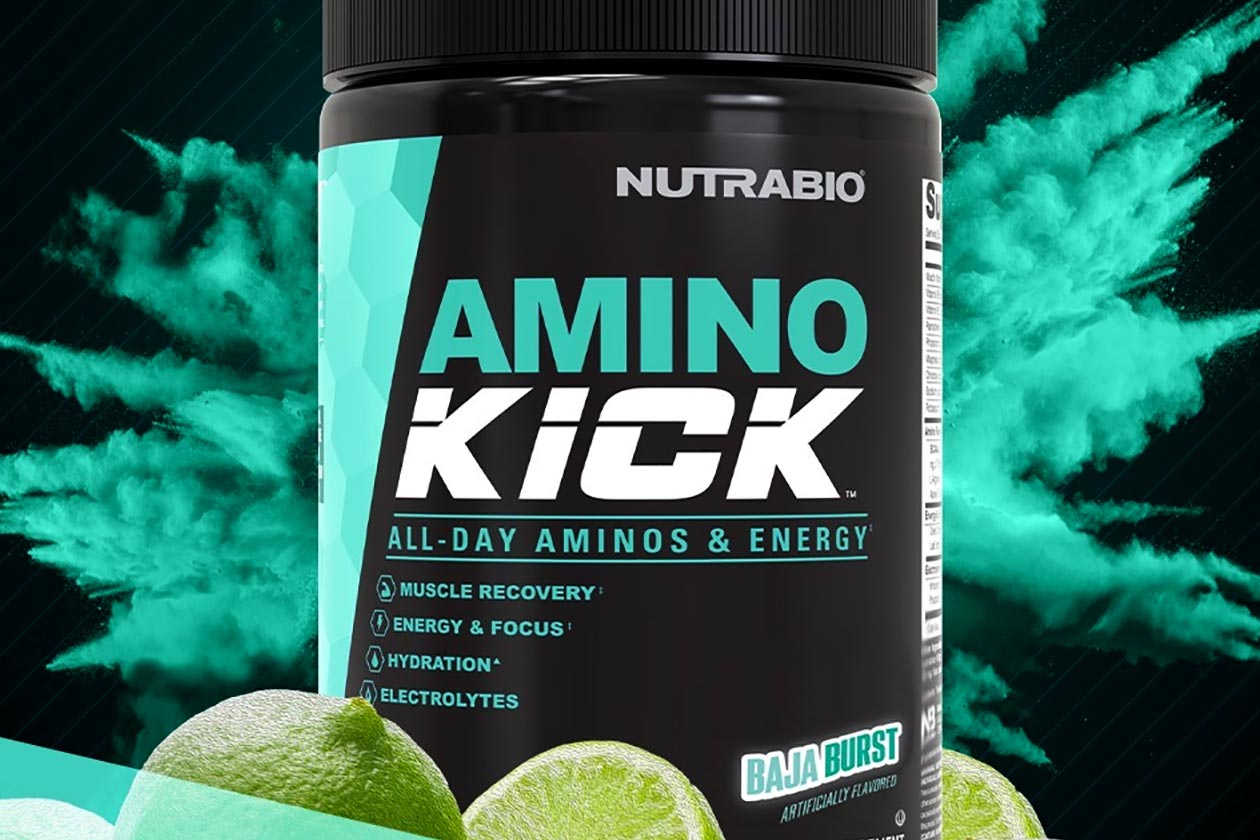 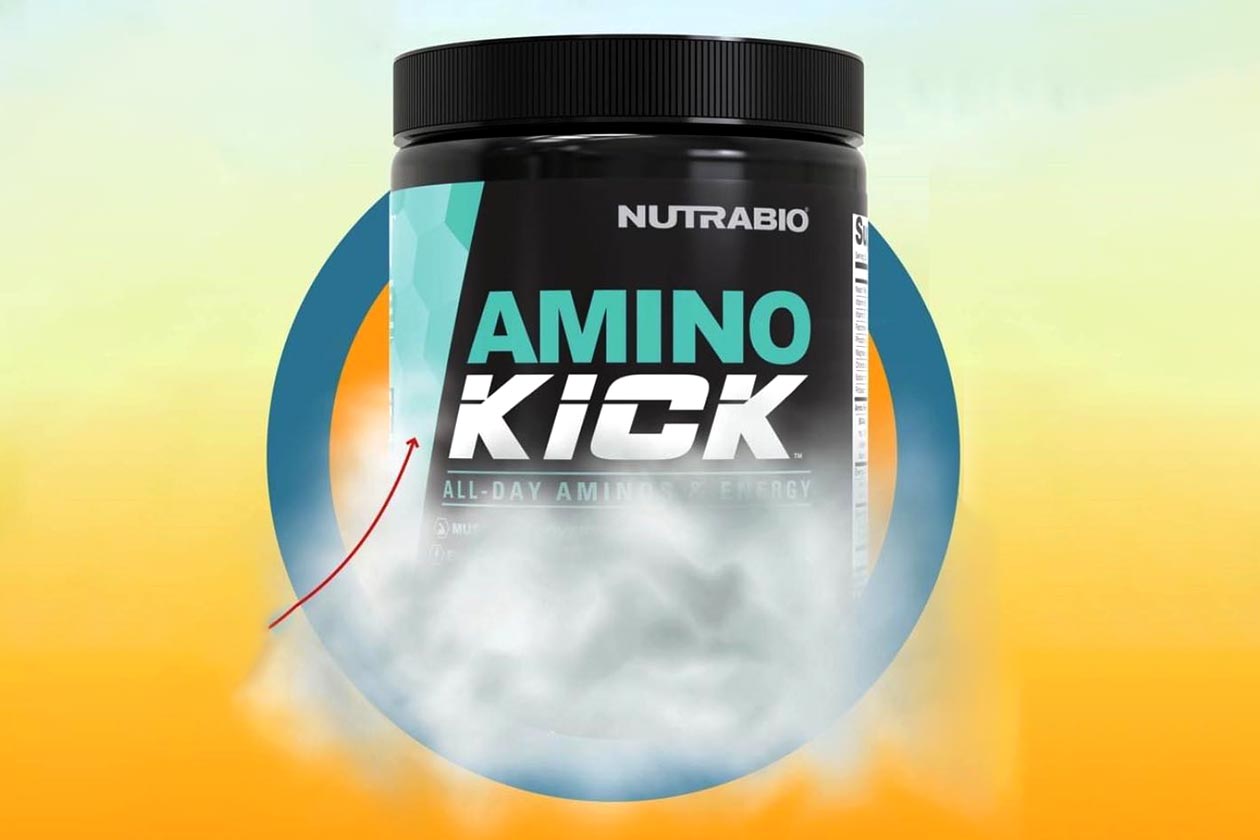