A couple of years ago, European brand Nano Supps released its first-ever protein snack in the traditional bar format with the simply named Nano Supps Protein Bar. It had all of the usual protein bar highlights with 20g of protein, no added sugar, and two intriguing flavors, although it didn’t pan out as well as we had hoped with a snack that wasn’t bad but not overly impressive either.

Nano Supps has returned to the protein bar category this month with a product named the same as its last entry, although it is certainly not the same on the inside. The Nano Supps Protein Bar is back and said to be better than ever, featuring a similar style build with a dense, doughy base, a more gooey layer above that, crispy pieces along the top, and covered in white or milk chocolate.

You still get a good amount of protein in the revamped Nano Supps Protein Bar, powered by 20 to 21g of protein, alongside 17 to 19g of carbohydrates with under 2g of that sugar, 8.2 to 9.6g of fat, and 207 to 217 calories. Once again, the key change with this version from the last or original is the taste and texture, which is basically said to make for a better experience overall.

Nano Supps has debuted its second protein bar in three flavors with Chocolate Caramel, Peanut Caramel, and Cookies & Cream. You can grab them starting this week from the brand’s direct-to-consumer German online store at €2.50 (2.83USD) a bar, €24.90 (28.19 USD) for a box of 15, and the box option comes in single flavors and a variety bundle with five of each of the three flavors. 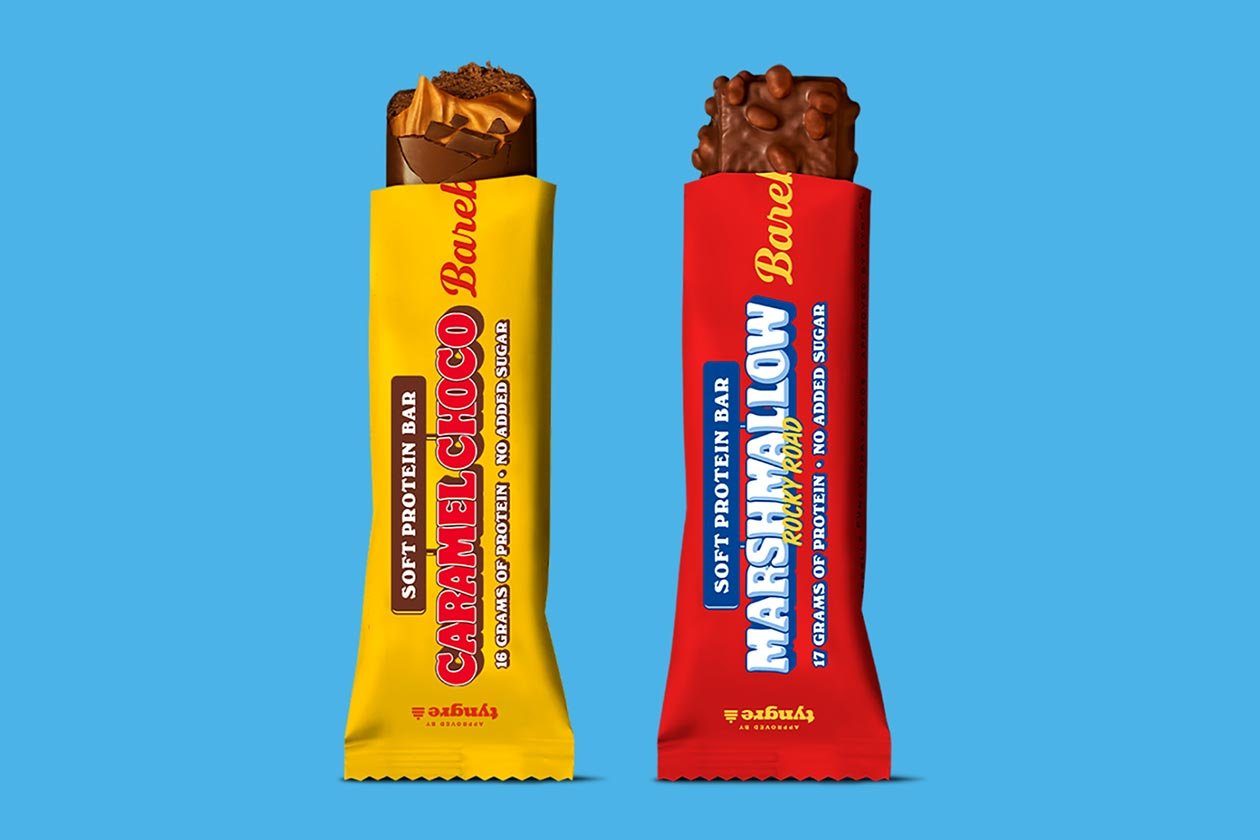