Bowmar makes several changes for its stimulant-free version of Melt

Melt is Bowmar Nutrition’s stimulant-powered weight loss supplement featuring a lengthy list of reliable and effective ingredients, including a combined 3g of three different forms of carnitine. Later today, the brand is releasing a stimulant-free version of the product that has a handful of differences compared to the original, and it has brought with it a new flavor creation.

Bowmar Nutrition’s stimulant-free Melt isn’t just a version of Melt without the stimulants. The brand has shifted several ingredients and dosages around for the spin-off, and it has indeed removed all of the stimulants providing increased energy. That includes the loss of 100mg of caffeine, 100mg of synephrine, another 100mg of theobromine, and 1mg of the intense alpha yohimbine.

Alongside the removal of the stimulants, Bowmar Nutrition’s stimulant-free Melt has doubled its amount of acetyl l-carnitine to 2g, halved the taurine to 1g, dropped the KSM-66 ashwagandha to 300mg, increased the green tea to 200mg, and upped Capsimax to 150mg. There are a couple of new additions to the formula, too, in ferulic acid and the premium pump ingredient Citrapeak.

As you can see, Bowmar Nutrition has certainly done a lot more than remove the stimulants from its fat burner Melt, making some decreases, increases, and additions to go with it. The aim of the supplement is still much the same, although, of course, you won’t be getting any of that uplifting energy anymore.

Once again, Bowmar Nutrition is launching its stimulant-free Melt later today through its online store in the same two flavors as the original in Fruit Punch and Blue Raspberry. The brand is also introducing an all-new flavor with the energyless spin-off in Jelly Bean, which has been put together for the regular stimulating Melt and that is dropping today as well as at bowmarnutrition.com. 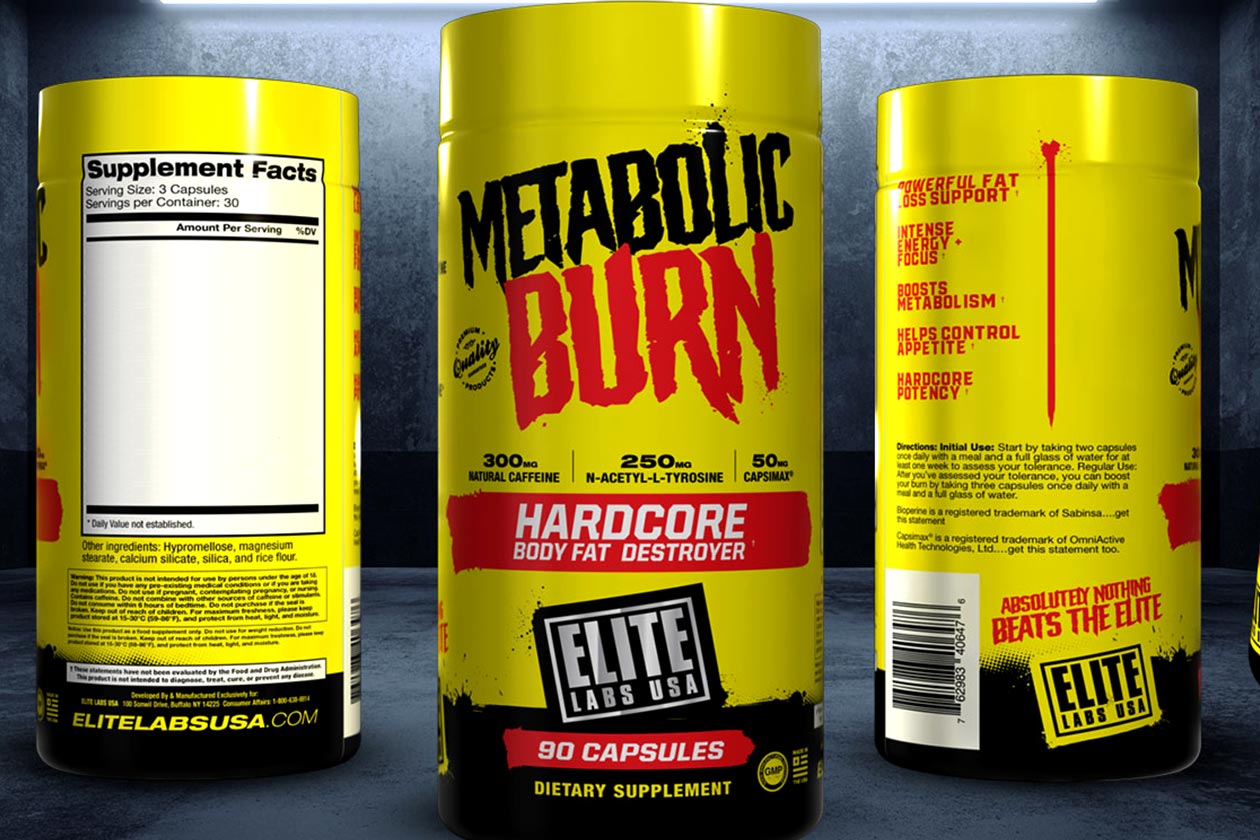