Nutrabio has announced the brand it previously said it would be bringing into the family, which up until this week, consisted of Nutrabio itself and the more hardcore company Unbound. The long-running manufacturer and brand has said several times it will be staying true to what the additional brand is all about and continue to give its loyal fan base the type of supplements they’ve come to rely on.

Nutrabio is welcoming the performance and endurance-focused company EndurElite to its family, started back in 2017 by Matt Mosman, who was once the chief science officer at Nutrabio. The partnership will see all of EndurElite’s research, development, and manufacturing under one roof — at Nutrabio — and the brand promises more new products and improvements, presumably to its current offerings.

As mentioned, EndurElite is a brand that’s all about the performance and endurance side of supplements, sort of like an athlete’s brand, and its various products do reflect that. Some of EndurElite’s most popular competitors include the carbohydrate, electrolyte, and amino concoction Sustain, and the capsule performance supporting Perform featuring premium elevATP, Senactiv, and the PeakO2 blend.

For more information on EndurElite and to check out all of its supplements in more detail, you can head over to its website, which also has an online store. With the brand under Nutrabio, it certainly sounds like a lot of exciting changes are happening at EndurElite, and with the athlete angle, it is a different area of the industry from Nutrabio, still sports nutrition but similar audience difference in Nutrabio to Unbound. 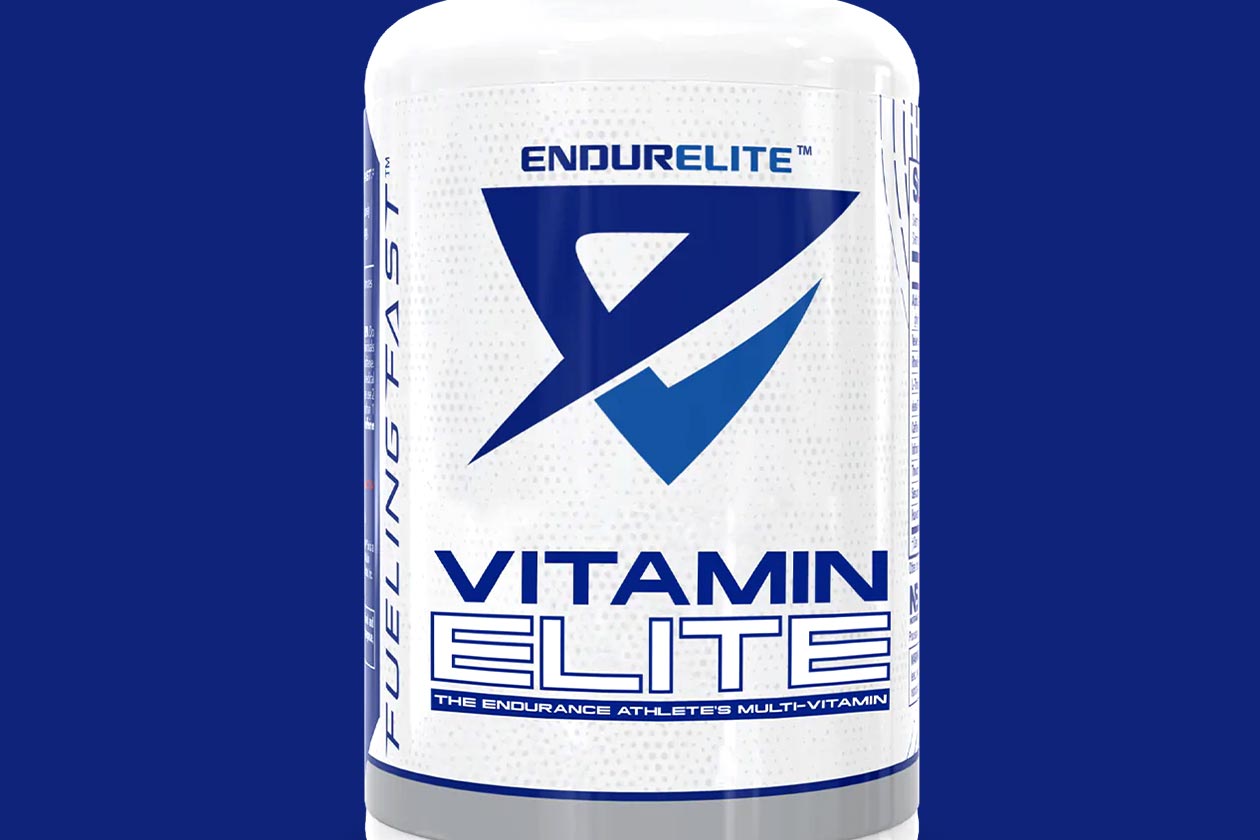 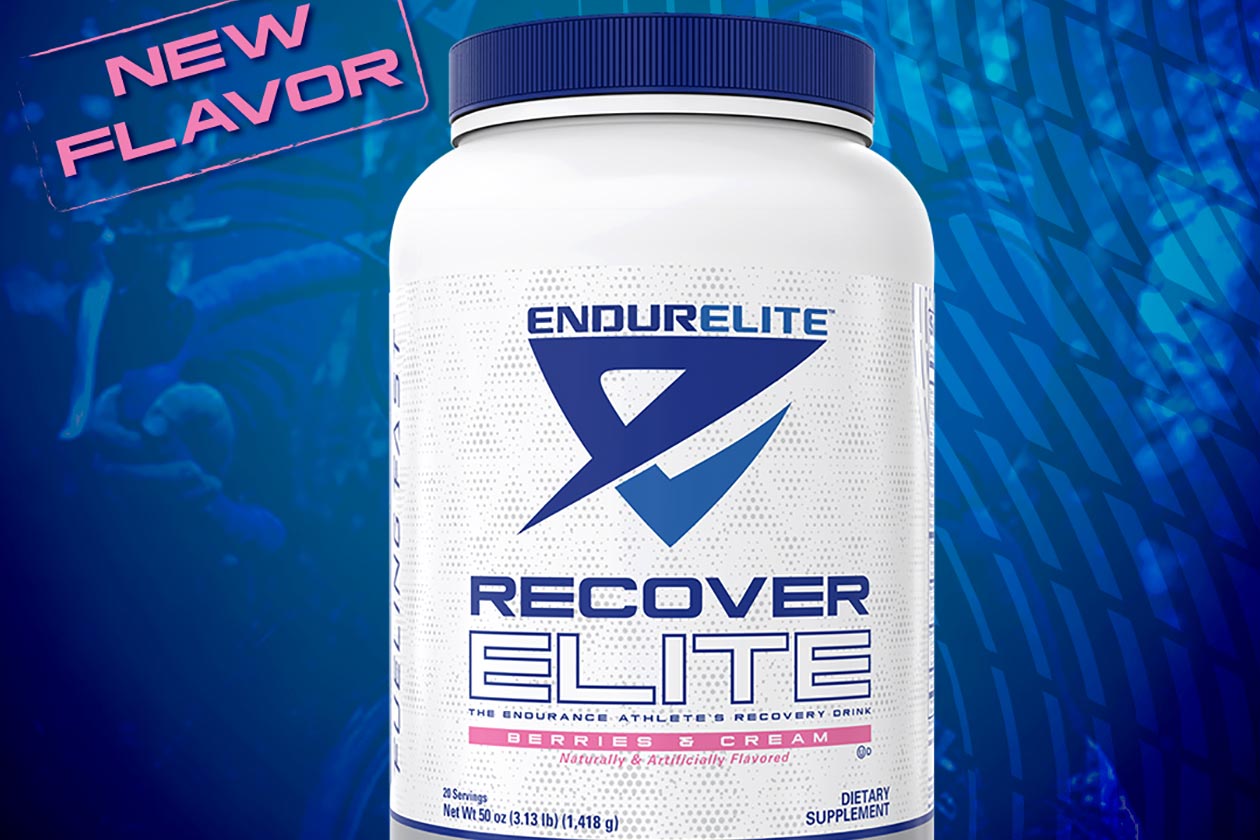 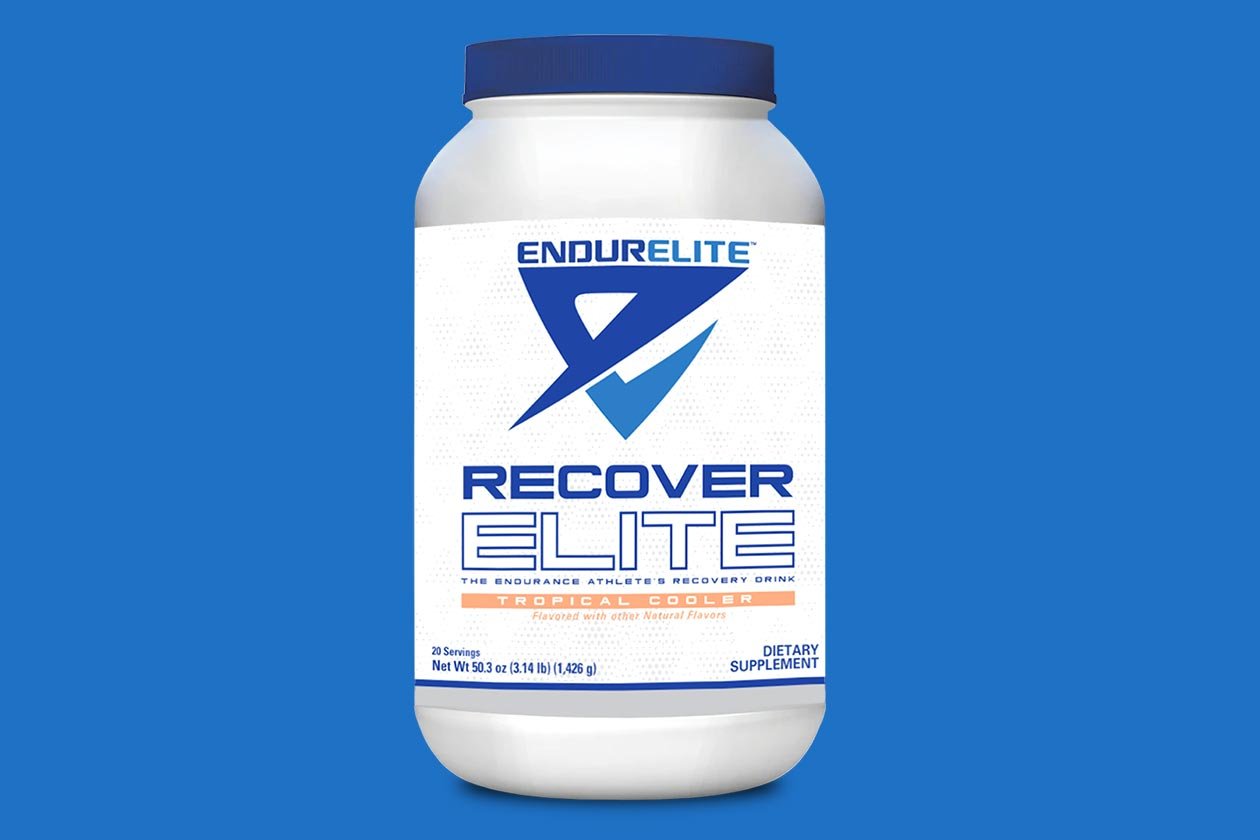