Ever since the supplement launched back in May of 2020, PEScience’s superfood formula Greens & Superfood, made with freeze-dried greens, has had a lack of flavor. The brand introduced it in the one naturally flavored option named Original, and that is what fans have had to go with for the past two years, although that all changes this week in PEScience’s Memorial Day sale.

To celebrate Memorial Day, PEScience is offering free domestic shipping through its online store, and if you use the coupon code “INSIDER” you’ll get 10% off; both benefits are available until Thursday of next week. The deals aren’t all there is for Memorial Day; as mentioned, the brand has also launched flavors of Greens & Superfood, finally giving fans something outside of Original.

If you head to pescience.com, you’ll now find Greens & Superfood in a citrusy Lime flavor and a decadent, smoothie-fitting Chocolate. Both of those products are, of course, included in PEScience’s Memorial Day sale and actually have an extra discount thrown in to further celebrate their arrival, where instead of the usual $29.99 for a bag of 30 servings, you’ll pay a much lower $19.99. 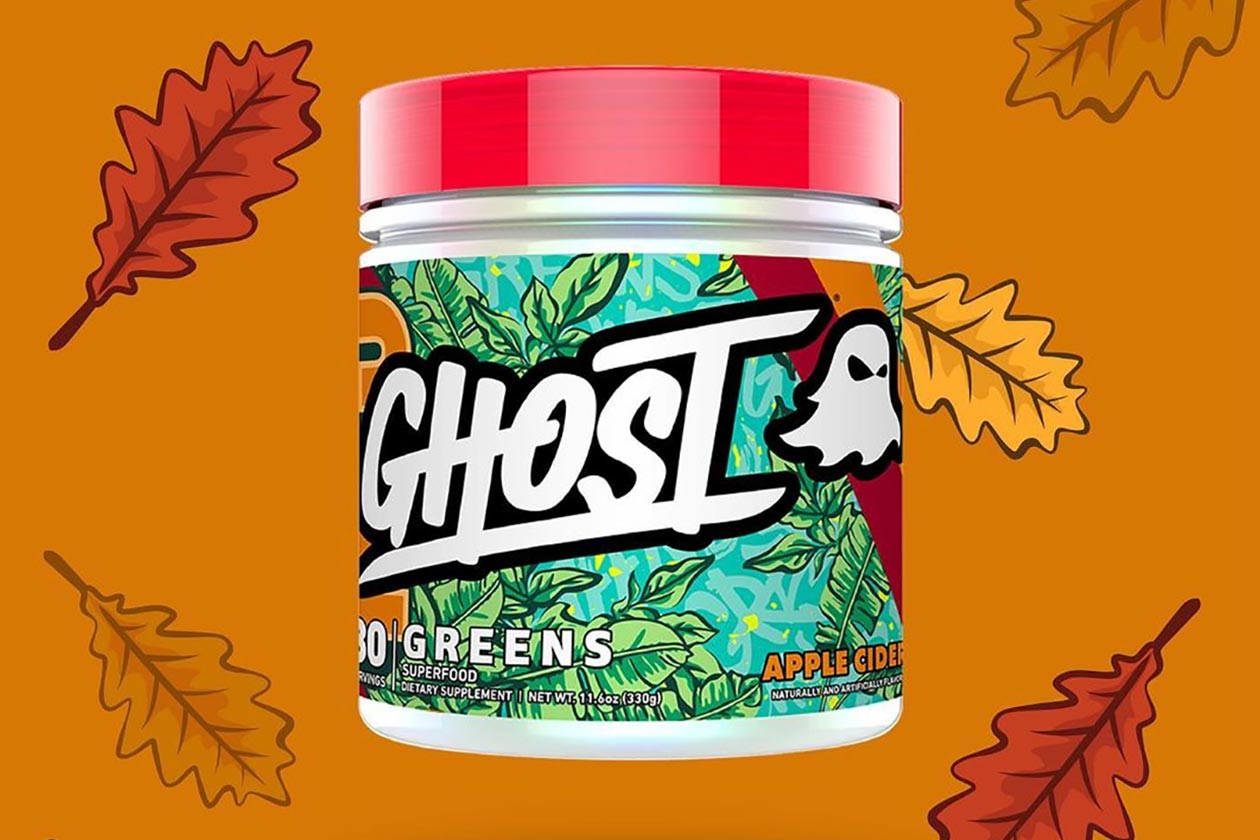