Swedish brand SSN has added two new flavors to its selection of protein powders, one each for its premium whey isolate-based Isolate and the slower digesting Casein. One of the flavors is quite surprising, not in the sense that it’s unique or we haven’t seen it before, but because it’s a flavor almost every protein powder has on its menu right from its debut.

SSN has launched its Isolate in Milk Chocolate, one of the most common flavors of protein powder alongside some sort of vanilla, while Casein’s new addition is a little more uncommon with Cinnamon Bun. Both flavors have each product’s respective formula with a lean 24g of protein per serving in Milk Chocolate Isolate and 23g in the Cinnamon Bun Casein.

SSN’s Milk Chocolate Isolate and Cinnamon Bun Casein are out and available now in its home country of Sweden in the one competitively priced 900g tub size with the usual 30 servings. 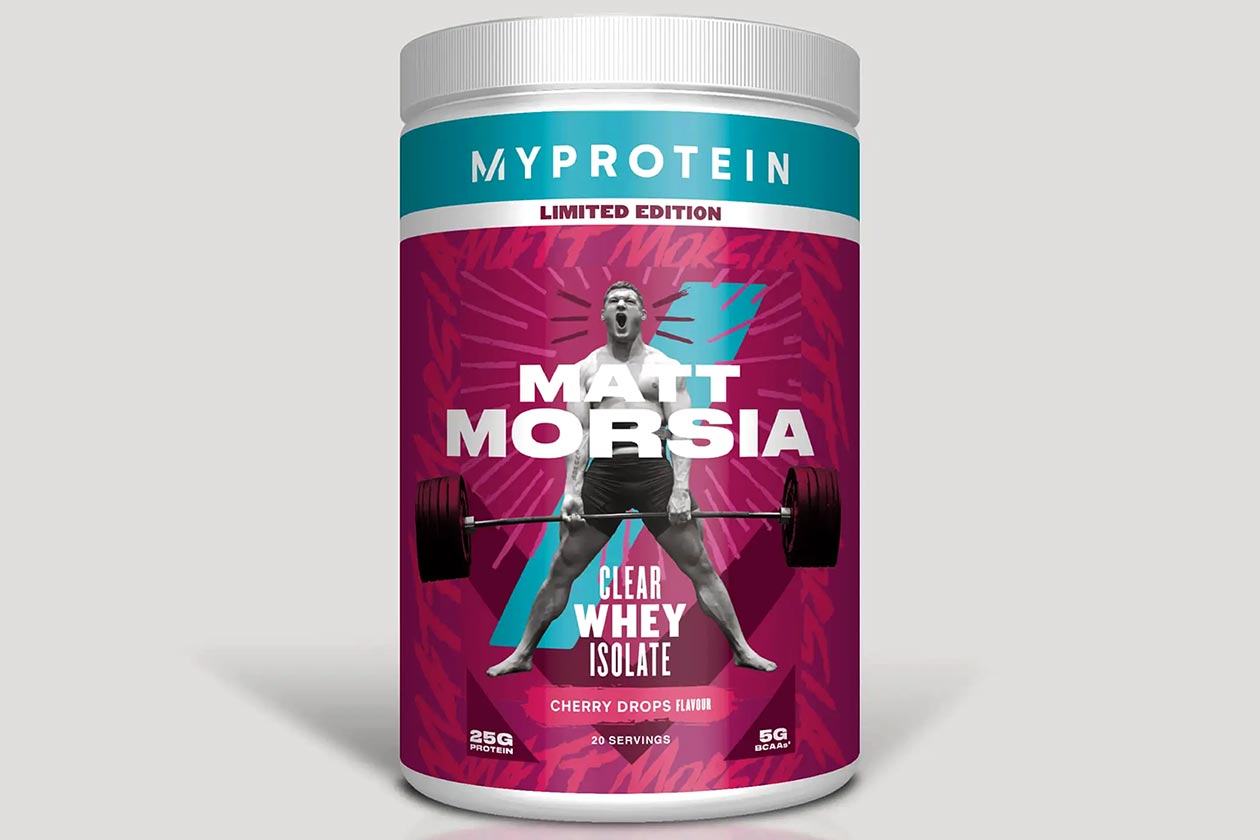 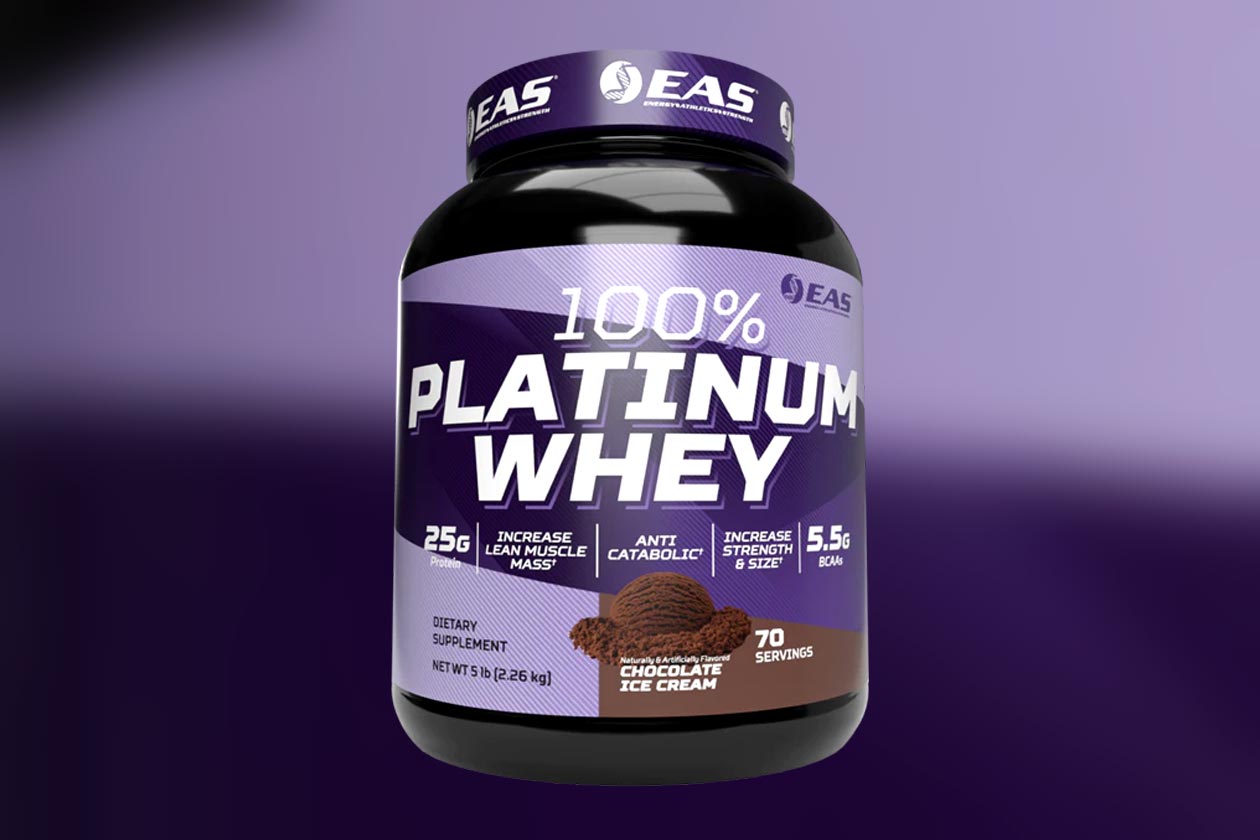 EAS drops a hydrolyzed whey protein alongside its return of Phosphagen -