As well as launching the intriguing, peanut and caramel-filled Snaq Fabriq protein bar Qwikler, Russia’s Bombbar has released another beverage, although this one is under its regular brand, not Chikalab or Snaq Fabriq. Bombbar refers to the product as Vitaminized Lemonade which, instead of being amino or energy-enhanced, is essentially a canned multivitamin drink.

Bombbar’s Vitaminized Lemonade brings together a wide variety of vitamins and minerals for general health, including the likes of vitamin C at 70mg a can, 8.25mcg of vitamin D, and 100mcg of vitamin K. On the nutrition side, as per usual, the functional brand keeps things impressively clean with no fat or sugar and only three calories in every slim and sleek 330ml can.

Vitaminized Lemonade has debuted in quite an interesting selection of flavors, with three of them fruit-based, but the other two are much more uncommon. The menu is made up of Apple, Watermelon, Pineapple, and much more intriguing flavors, Ginger Lemongrass and Tarragon, based on the herb of the same name.

The cost of the latest beverage from Bombbar is relatively low, with only individual cans available for purchase at the moment, and no bulk bundle, case, or tray. A single can of Vitaminized Lemonade directly from the brand’s online store is ₽90 (1.70 USD), which, if you want to grab a dozen even though you won’t get any discount, would work out to ₽1080 (20.42 USD). 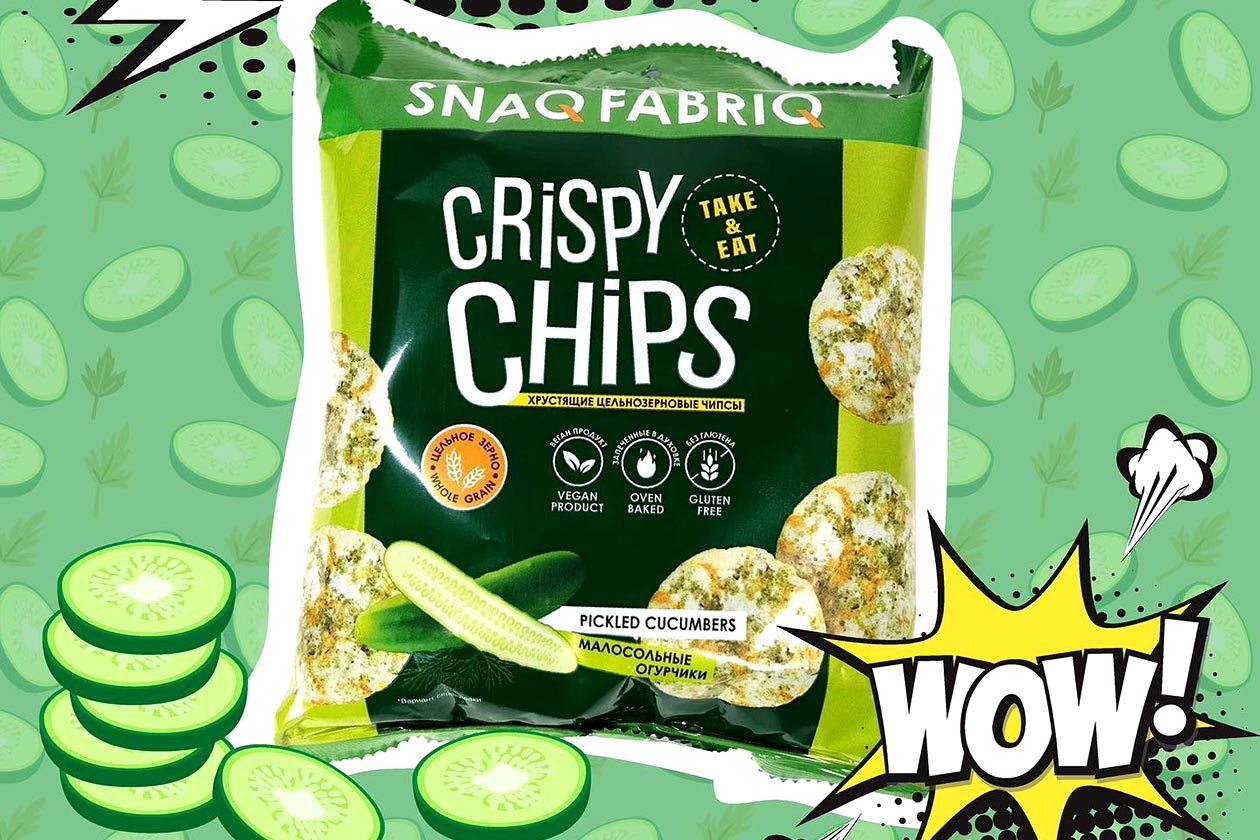 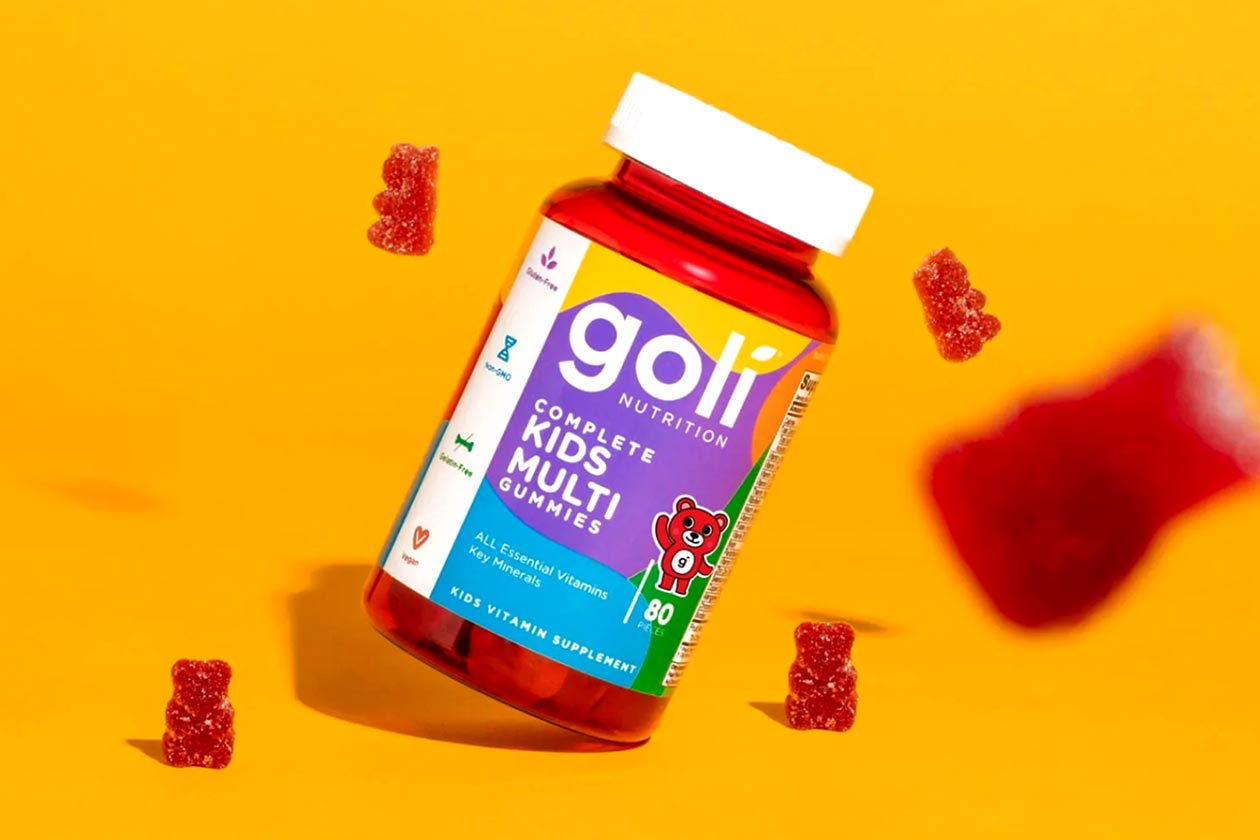