Following the recent testing done by the brand Nootropics Depot of Gorilla Mind’s turkesterone supplement and Greg Doucette’s HTLT Turk Builder, the latter has come out with an explanation, going over everything for its product. Since the sharing of the lab results by Nootropics Depot, Doucette and his team have sent out samples to various facilities to gain more knowledge of Turk Builder.

For those unfamiliar with Greg Doucette and HTLT’s muscle-building supplement Turk Builder, it features vitamin E, 100mg of ashwagandha, 500mg of ajuga turkestanica, standardized to 10%, and black pepper to enhance absorption. In Doucette’s response, he clarifies that the 10% standardization called out on the label of Turk Builder is, in fact, the percentage of total ecdysteroids, not just turkesterone.

Greg Doucette and HTLT’s own testing of Turk Builder from various labs found that the supplement actually goes above and beyond that 10% ecdysteroids, with results showing between 23.5% to 26.6%. The response from Doucette and his brand does find that the ecdysteroid turkesterone contributes to the total amount of ecdysteroids, but only in small, trace amounts, as seen in the image below.

Basically, HTLT’s Turk Builder isn’t a completely turkesterone-powered muscle-building supplement like some other products that list ajuga turkestanica on their label. You can check out the entire response video from Greg Doucette on his YouTube channel, which goes for just shy of 17 minutes, and where he also confirms that Turk Builder will remain available for purchase through HTLT’s online store. 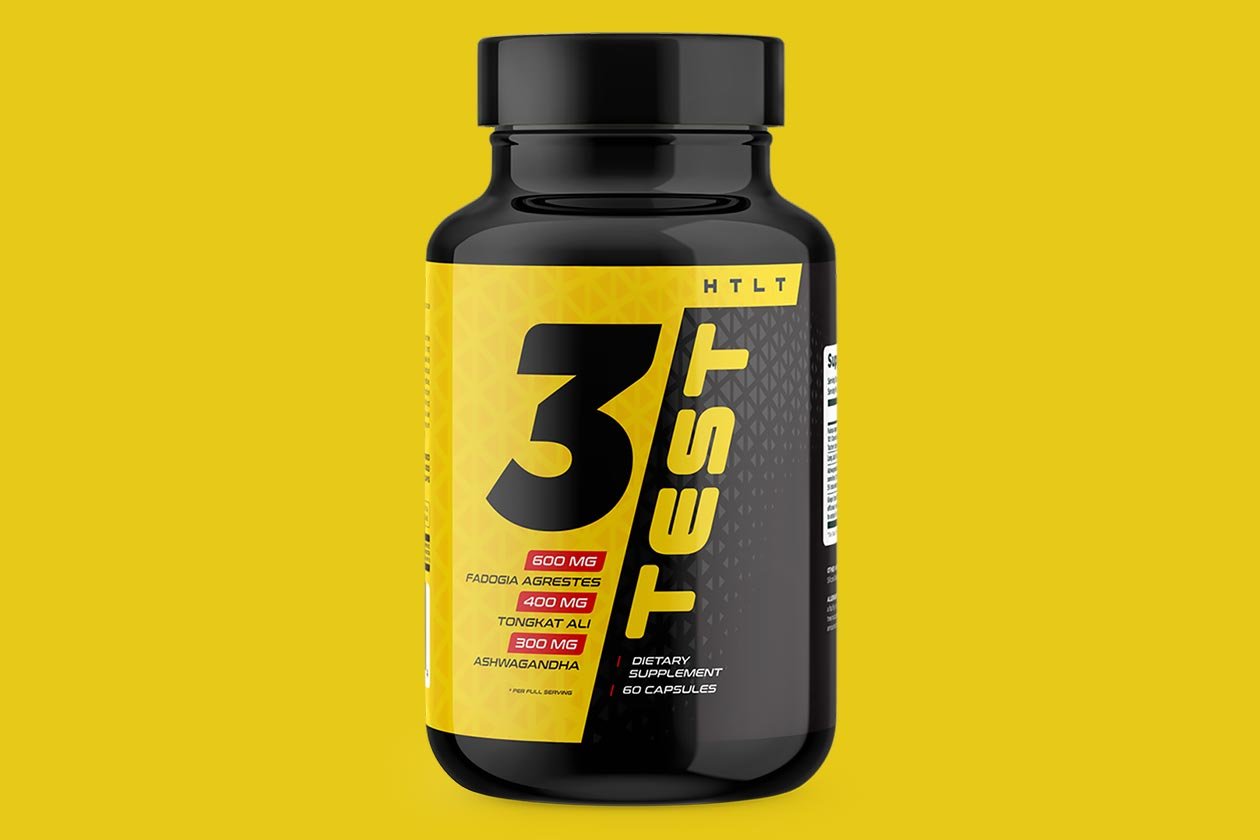 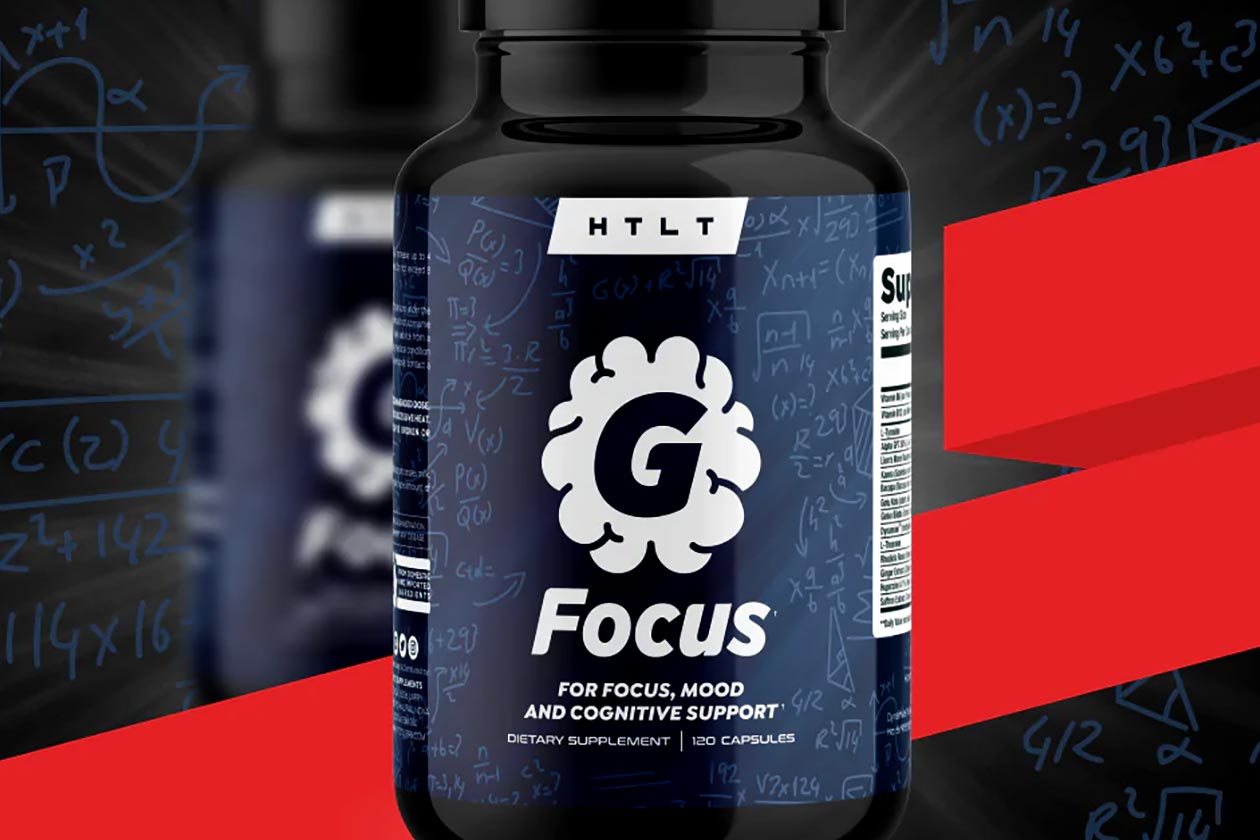 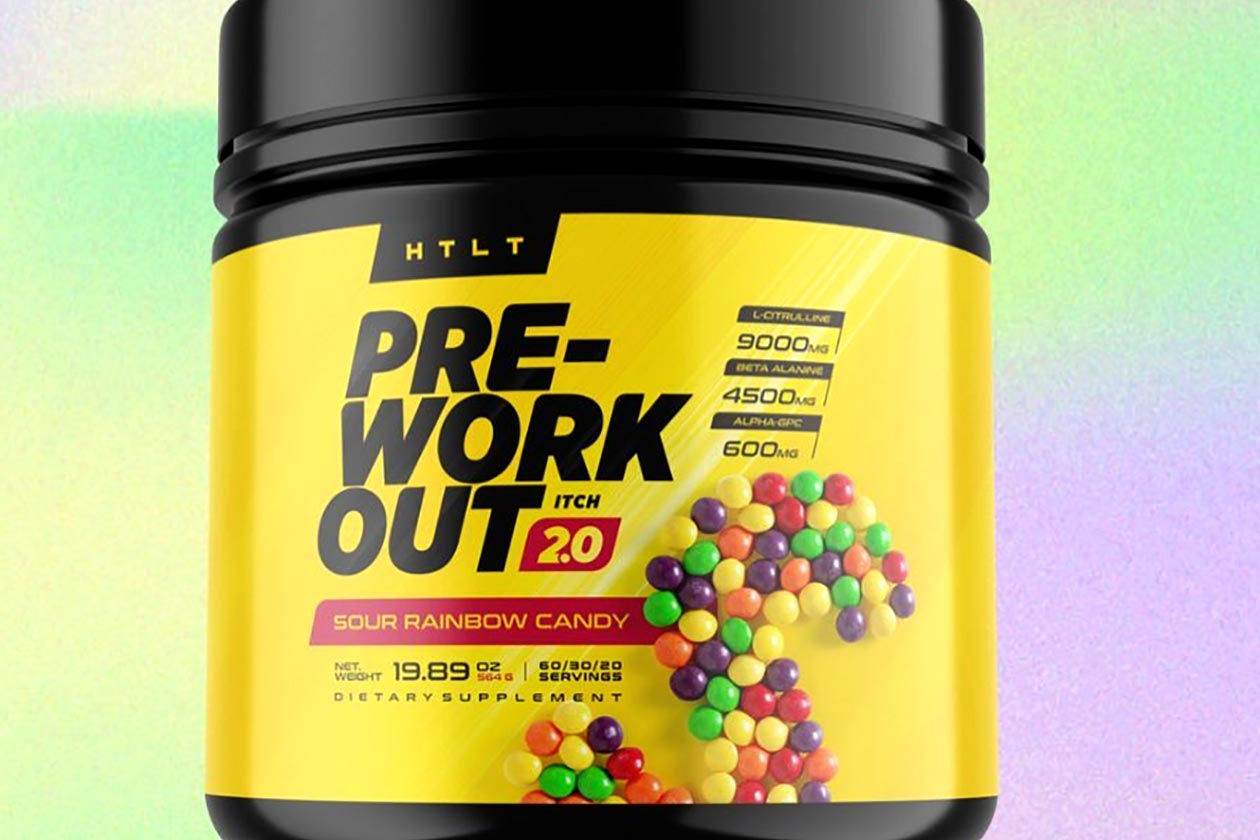