NutraShure is the relatively new premium ingredient company behind the innovative, omega-optimizing SmartPrime-Om. It aims to improve and enhance your body’s utilization of fatty acids, encouraging it to prioritize the use of omega-3, resulting in many health benefits. SmartPrime-Om can already be found in a handful of supplements on the market, such as Leviathan’s Advanced Omega 3.

As new as NutraShure and its first novel ingredient SmartPrime-Om are, the young company has already announced that another innovative ingredient is coming to its catalog. It hasn’t really revealed anything about the release, only the name. Joining SmartPrime-Om seemingly sometime soon is CaraFlame, which with reference to heat in the title, sounds like a weight-loss type ingredient.

If we are correct in our guess and CaraFlame is aimed at fat burning, that would get NutraShure out there even more, especially in the sports nutrition space, as fat loss is one of the industry’s bigger categories. The growing company promises more information soon, and after seeing the creativity it brought to market in SmartPrime-Om, we’re excited to see what CaraFlame is all about. 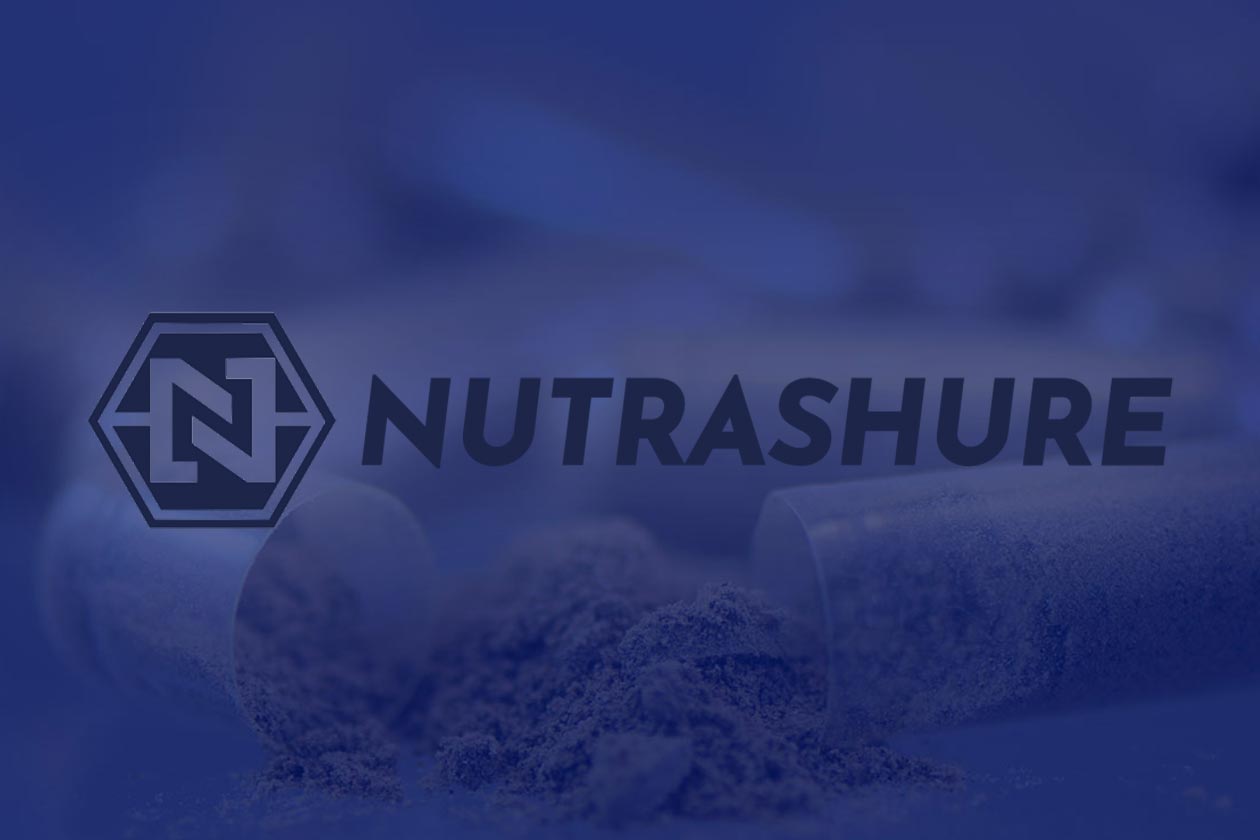 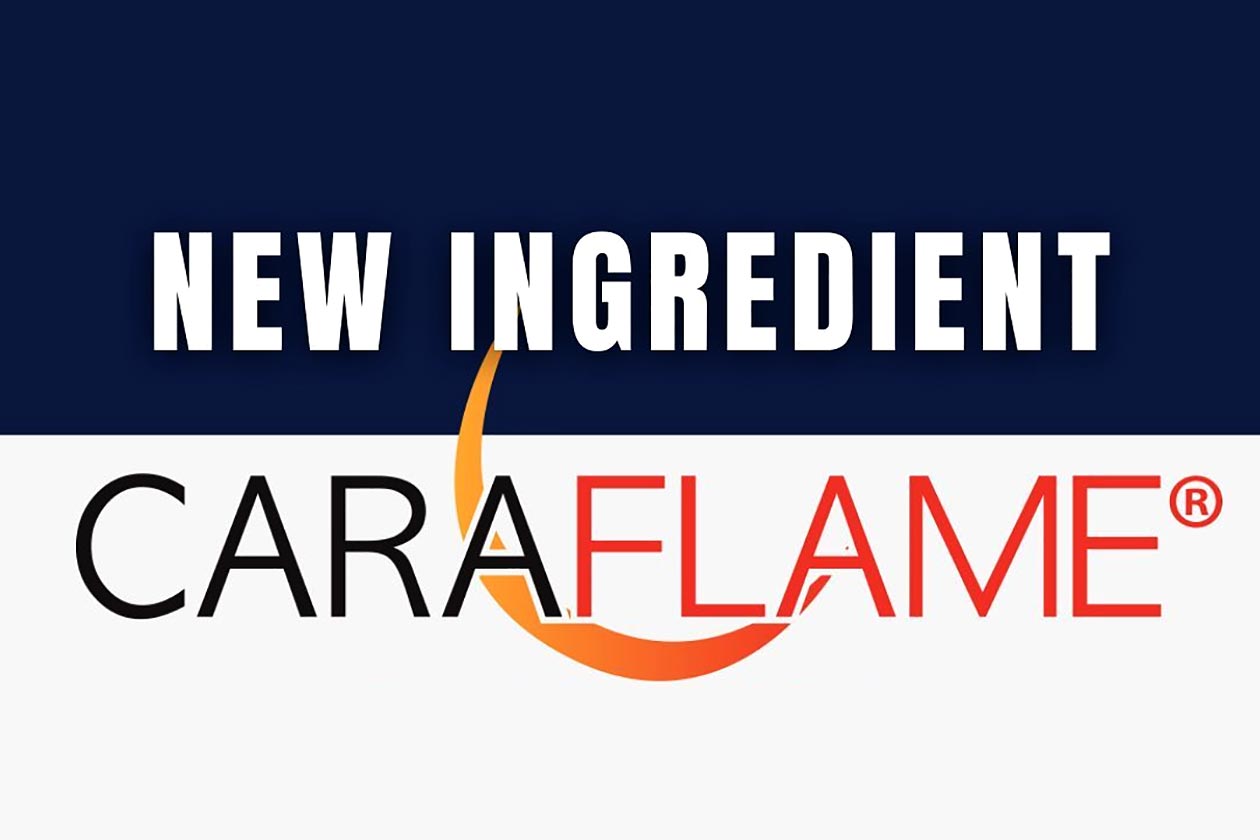 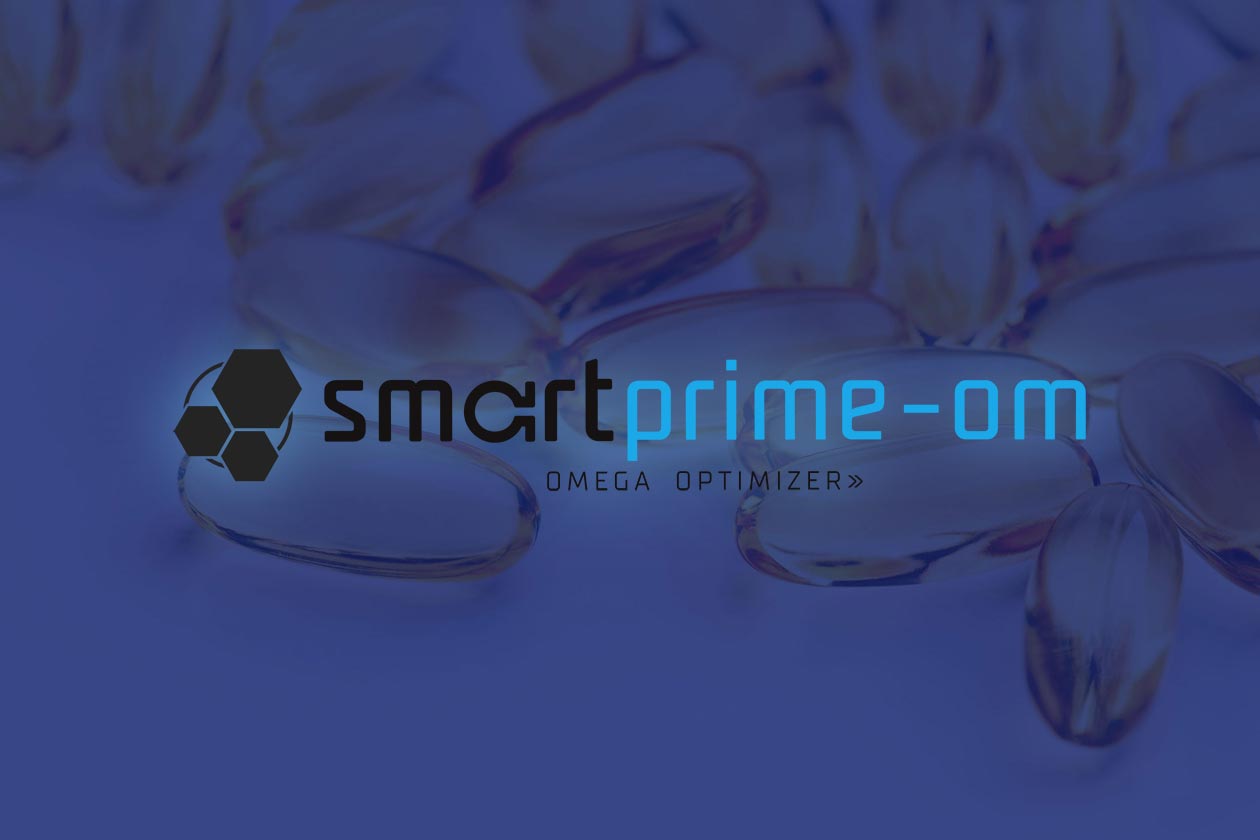