Iconic bodybuilder Frank “Wrath” McGrath recently announced that after years of being an ambassador for a few of the industry’s most known brands, including the legendary Animal, he is going solo and making his own line of supplements. Frank McGrath’s upcoming brand is called Wrath Performance, and it is said to be launching with a pre-workout, a pump-enhancing product, and an intra-workout.

Wrath Performance and its first three supplements are expected to roll out sometime next month, and as we get closer to that release, we’ve got what looks to be a preview of two products. The brand has posted a picture featuring two supplements, Wrath Pre and Wrath Post, the former presumably being a stimulant-powered pre-workout, and the latter something for the other end of your workout.

The image gives us an idea of what Wrath Performance and its supplements will look like, and the branding is unique, keeping things nice and simple, with just Wrath’s logo and the name of the product. Another interesting point about the first look of Wrath Pre and Wrath Post is that Post is obviously not any of the three types the brand said it was starting with, so this could be a fourth Wrath supplement.

As with the more than 2,000 other supplement companies we share news on here at Stack3d, we’ll post any updates and developments on Wrath Performance when they become available. We definitely look forward to seeing the sorts of formulas Frank McGrath has crafted, especially now knowing he’s nailed the hardcore look and feel of the products. Swolverine reveals its a balanced post-workout alongside its intra-workout - 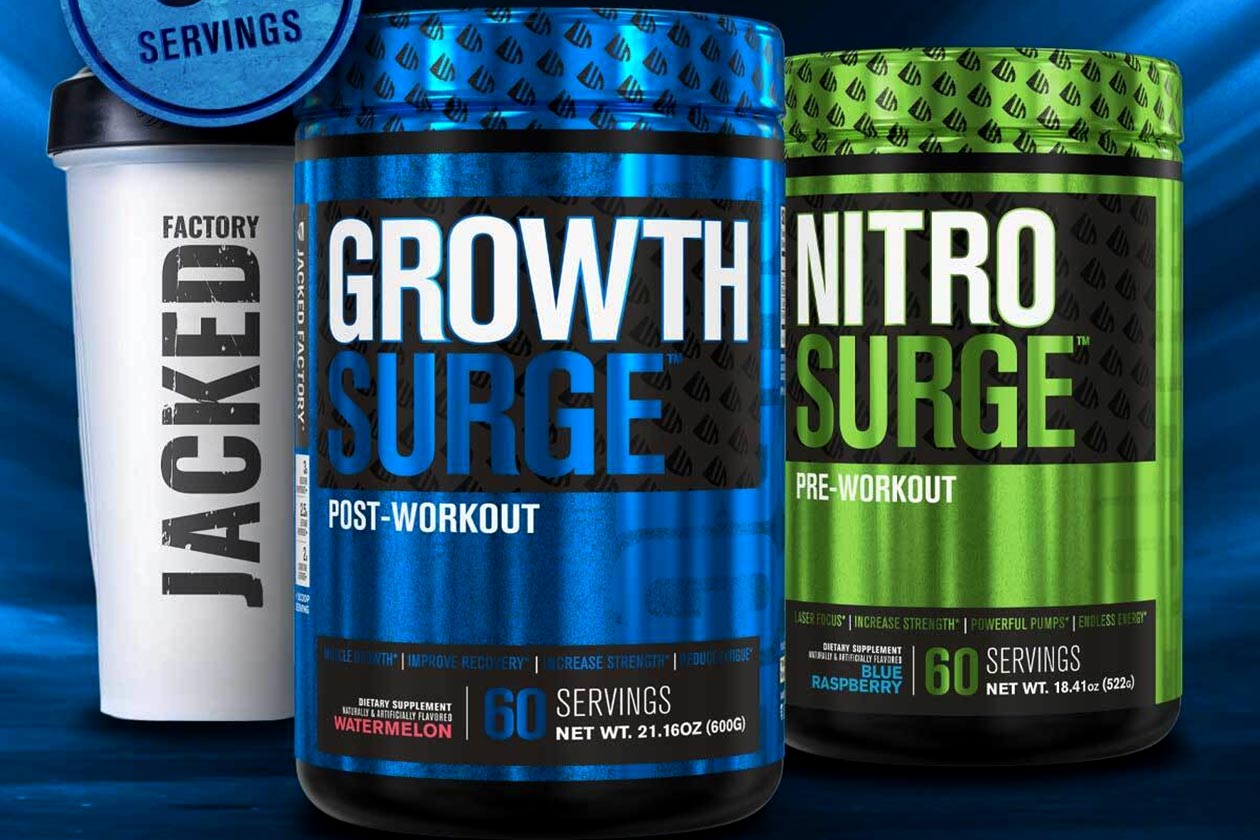 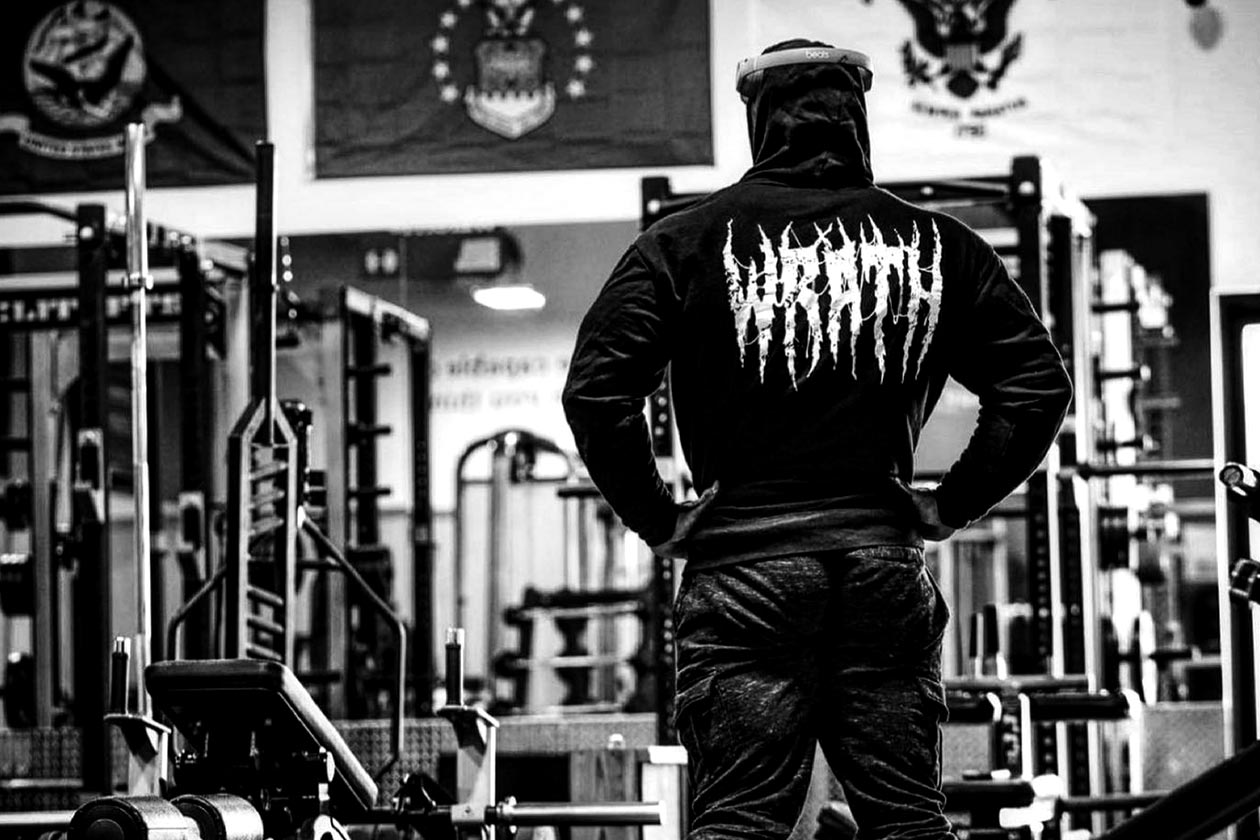 Frank McGrath gets ready to release his own brand Wrath Performance -