Alpha Neon is a reputable and growing sports nutrition brand out of the UK, and while it doesn’t have an absolutely giant selection of supplements, the handful it currently offers are what earned it that substantial reputation. After attending the FitXpo in Liverpool, England, we were lucky enough to grab a tub of one of Alpha Neon’s most popular products to find out for ourselves what it’s all about.

The supplement we’ve been running over the past several weeks is the comprehensive pre-workout Darkside Onslaught, packed full of ingredients for all of the core benefits such as energy, focus, pumps, and performance. It includes solid highlights like 7g of pure citrulline, 50mg halostachine, half a gram of alpha-GPC and 300mg of bacopa for focus, and a reliably strong 300mg of caffeine.

On paper, Alpha Neon’s Darkside Onslaught ticks a lot of boxes, as mentioned, it features a formula with a nice variety of ingredients for energy, focus, pumps, and performance. After using the product first hand, we learned quite quickly why it’s built such a reputation.

Darkside Onslaught is similar to the likes of Performax’s HyperMax and Inspired’s many DVST8s over the years, in that, despite looking incredibly good on paper, it performs better than you’d expect. The Alpha Neon product doesn’t come with any ingredients we haven’t experienced before or dosages we haven’t seen, but again, like HyperMax and DVST8, the formula rolls everything together better than you’d expect.

The key with Alpha Neon’s Darkside Onslaught isn’t the initial hit of energy and focus, which it does have. It’s a reasonably gradual experience where it slowly and smoothly comes over you, and you don’t really notice how intense of an effect it has until you’re in the gym powering through. Where the supplement stands out to us is the level of energy it maintains from start to finish.

Alpha Neon has crafted an extremely consistent stimulant experience in Darkside Onslaught where you will keep going and going. Even when you finish your workout, you’ll find more to do. We did say there isn’t an intense energy kick to start, and there isn’t, but that level of energy and focus it elevates you to impressively stays at that intensity, even in workouts we pushed as far as 90 minutes.

Typically when there is a long-lasting driving factor in a pre-workout, we would describe it as strong performance support. However, in Darkside Onslaught, the energy doesn’t have that same feeling where you knock out a set, then have a shorter rest than usual and do it all again, and sometimes with an extra rep or added weight.

We threw several intense exercises and sets at the pre-workout, and the energy was there to do the movement and necessary reps, but not to that elevated standard we’ve seen in some of the more performance-powering pre-workouts. With that said, the stimulation to drive through every step of your workout and the urge to do extra sets here and there, makes for an experience that’s unlike anything else out there.

Muscle pumps is another notable benefit in Alpha Neon’s Darkside Onslaught, as it has a moderately enhancing effect in that area, although sometimes it is difficult to notice or at least easy to forget with just how strong, steady, and smooth the energy and focus of the pre-workout is.

We really can’t say it enough that Darkside Onslaught may have some components on paper that you’ve seen before, but in the gym, the synergy is something else. The feeling and consistency of the energy and focus is so strong, steady, and reliable that it’s tough to train without it once you’ve used it, and the run-on effect of the energy basically demanding you do more ensures you never have a bad workout. 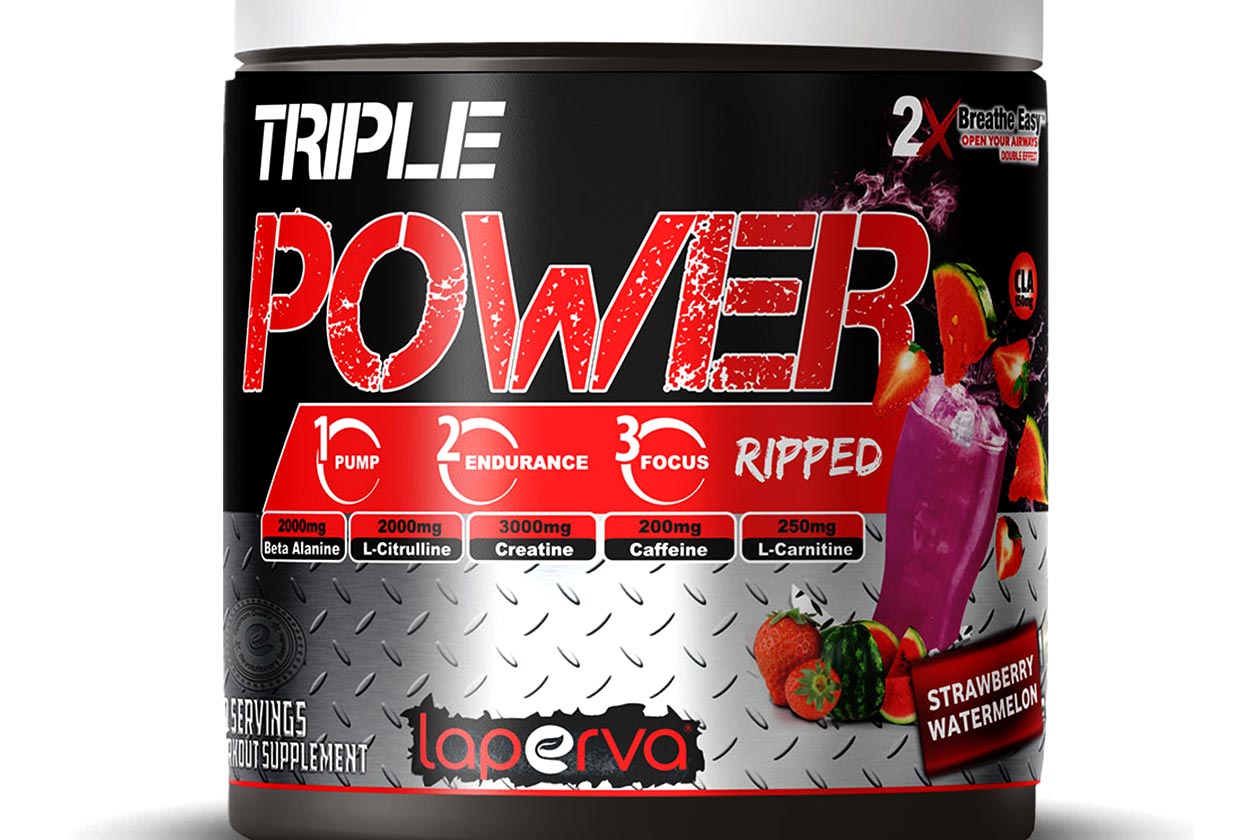