To start the year, Canadian legacy company Nutrabolics introduced a plant-based, vegan-friendly version of its on-the-go Feed Bar with a similar nutrition profile led by a strong 20g of plant-powered protein. The product debuted in the one Blueberry Cobbler flavor, which has been the only option available for the Feed Bar spin-off since then, although in about one week, that will no longer be the case.

Nutrabolics has announced that on Monday of next week, it is officially launching the second flavor of the vegan Feed Bar, and like Blueberry Cobbler, it will be inspired by a traditional baked dessert. Joining the product and turning its previously lonely flavor into an actual menu is Glazed Cranberry Lemon Cake, featuring the same plant-based formula and providing a solid 20g of protein per bar. 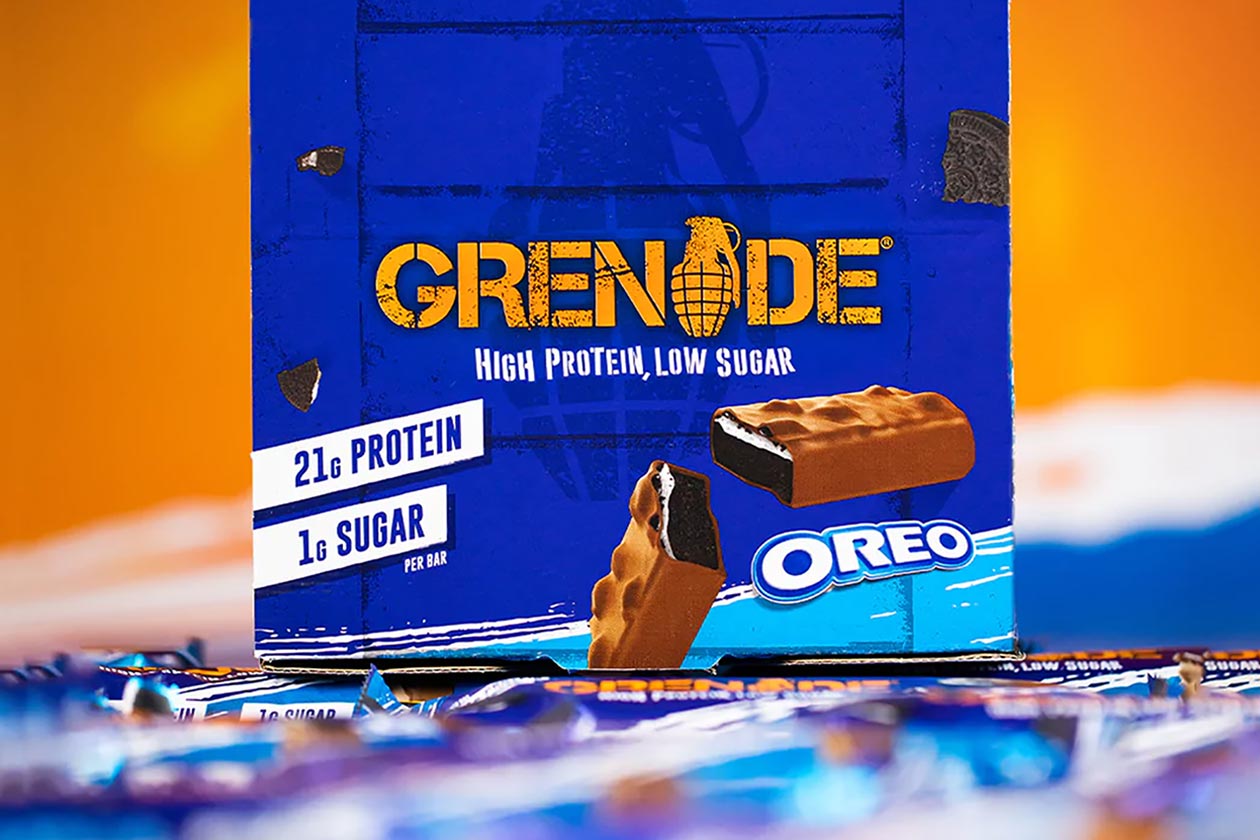 HTLT makes a gourmet version of its CICOBar with more flavor, softness and calories -