The Rock and ZOA Energy’s special edition collaboration with the upcoming DC Comics superhero film Black Adam has arrived this week after getting an early preview at this year’s San Diego Comic-Con. The collaboration is a series of five already available flavors of the zero-sugar ZOA Energy drink with an alternative can design promoting Black Adam and featuring its title character, played by The Rock.

You can get a look at the eye-catching ZOA Energy and Black Adam partnership products in the image above and in our post from the San Diego Comic-Con. The series is now in stock and available through the brand’s online store in four of the originally five flavors previewed with Tropical Punch, Wild Orange, White Peach, and Pineapple Coconut, but no sign of Super Berry in the limited can design.

The price of a case of ZOA Energy and Black Adam’s collaboration energy drinks is the same as a standard case of the beverage brand’s 16oz zero-sugar energy drink at $29.99. ZOA Energy does have a smaller six-piece variety bundle available on its website at $17.99, although it doesn’t show that the flavors it comes with are the Black Adam editions, so you might just get the regular versions of each of them.

For those wondering, the inside of each of the special edition ZOA Energy and Black Adam energy drinks is the same as the standard counterparts. They have the same taste and main ingredients including B vitamins, electrolytes, BCAAs, and 160mg of natural caffeine for energy, it is simply the outside that’s different. 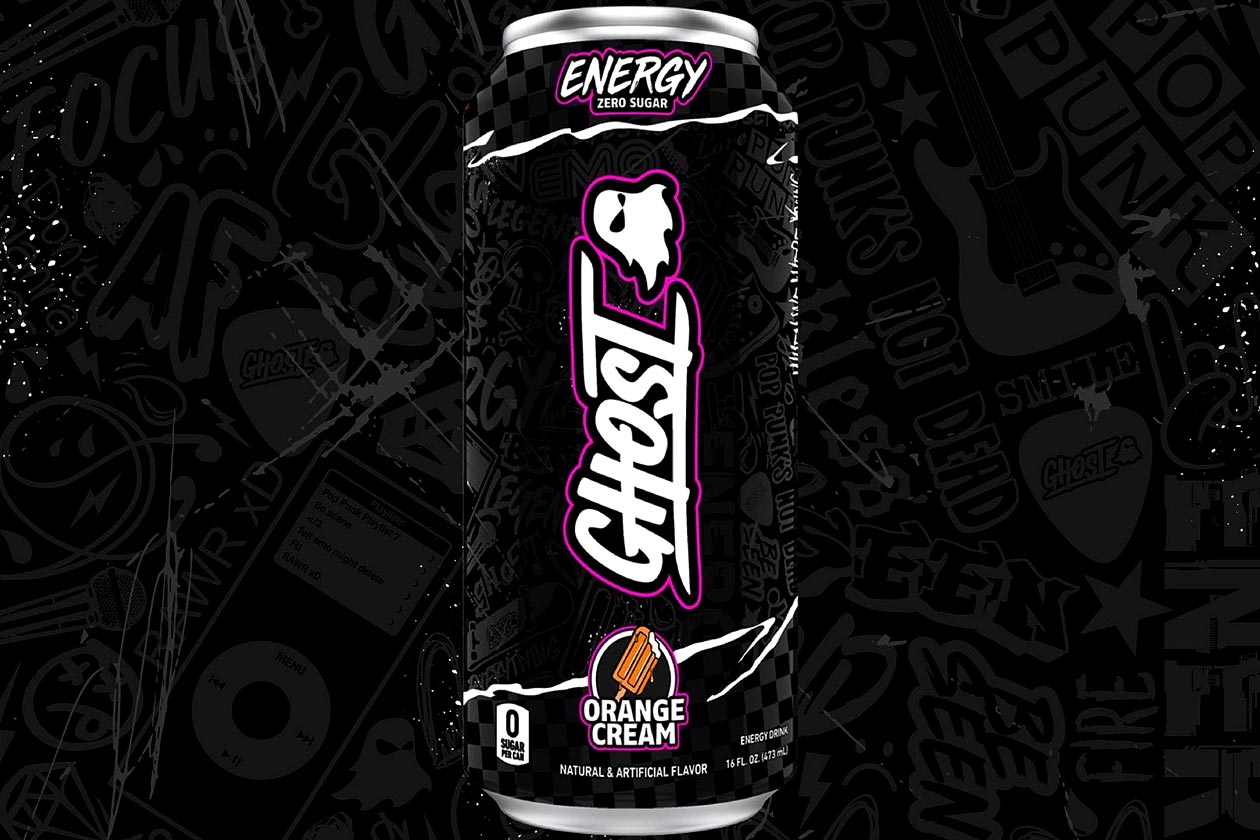 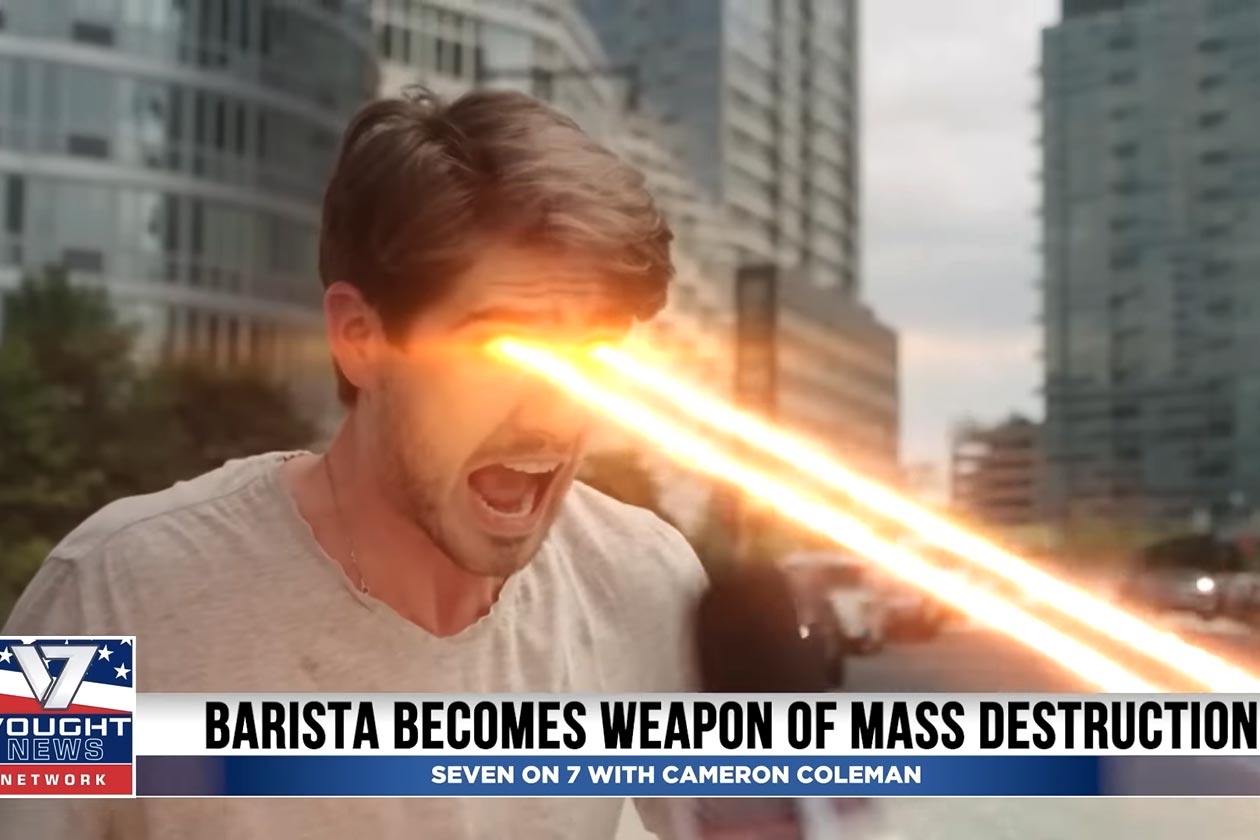 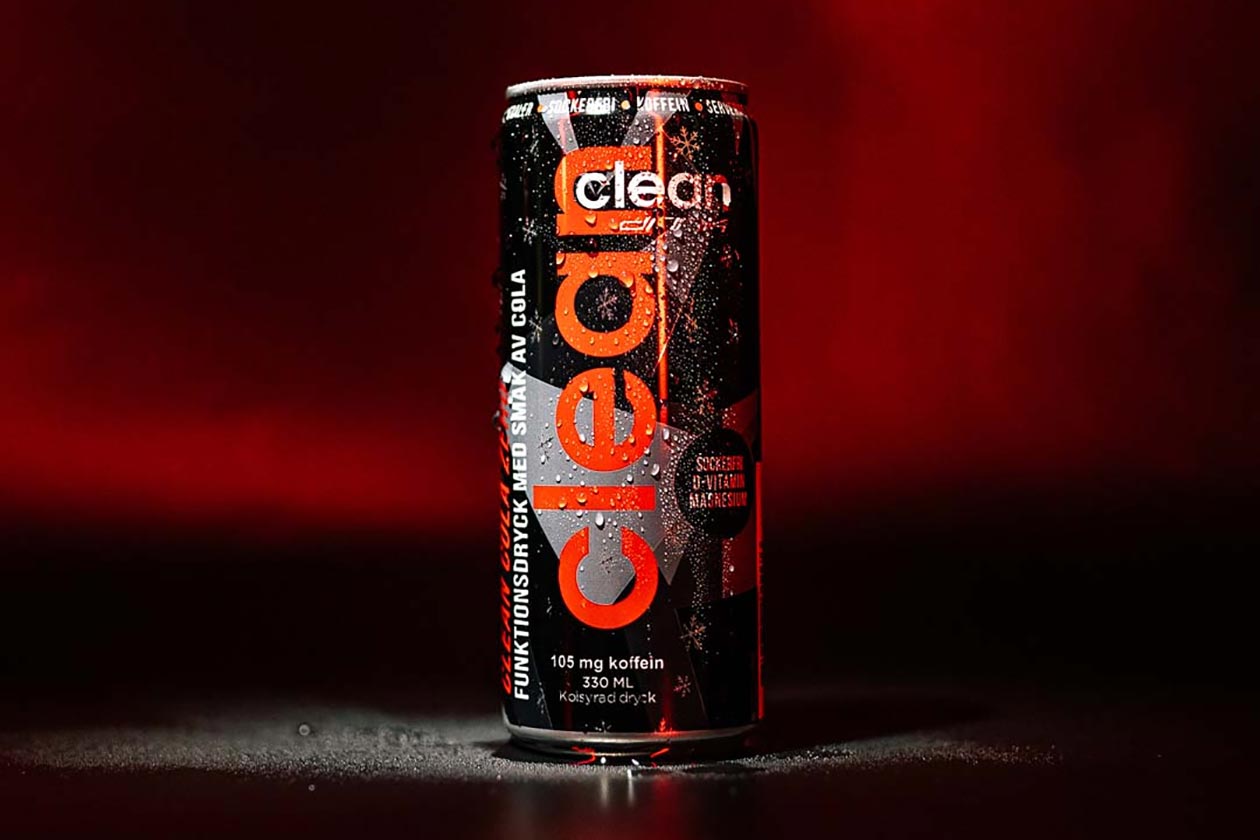