The lifestyle supplement company Ghost recently revealed and released the first new flavor for its superfood product Ghost Greens, in quite some time, with an option inspired by a familiar beverage with Apple Cider. It seems as though Ghost wasn’t the only one with that taste on its mind specifically for the superfood space, as another premium brand has come out with the same flavor for its competitor.

BEAM has announced that very shortly, it is launching flavor number five for its superfood product, simply named Super Greens, featuring 6.7g of greens ingredients, coconut water, and the branded blend Spectra. As mentioned, the newest flavor of BEAM’s Super Greens is the same as what we just saw from Ghost, with its current menu of Chocolate, Berry, Pink Lemonade, and Citrus Matcha to be joined by Apple Cider.

BEAM’s all-new Apple Cider Super Greens is due to arrive in a few days at the end of this week on Friday, at which point you’ll be able to grab it directly from the brand’s online store at youcanbeam.com for the supplement’s usual $45.99 for a tub of 30 servings. 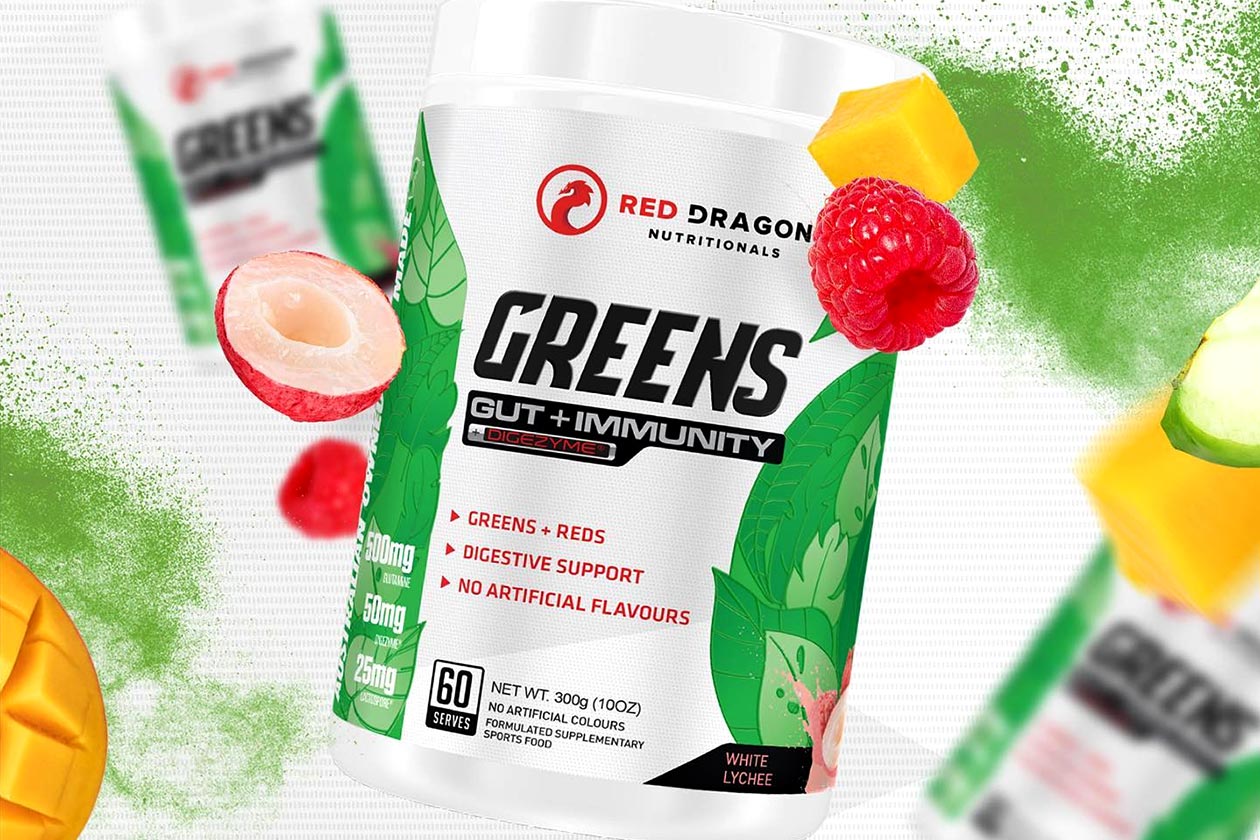