Gaming brand Glitch has announced a special edition flavor that it’s put together for Black Friday here in 2022, and it is indeed going to be available starting at the end of the week. The flavor has been produced for both of the brand’s supplements, the original energy and focus-supporting Energy Matrix, and its much more recent hydration-supporting Hydration Mix.

The title of the Black Friday edition option from Glitch may actually sound familiar if you’re a big fan of the fast-growing gaming category, as it has been used in this part of the industry before. Glitch has named the flavor Error 404, exactly the same as LevlUp’s Black Friday-launched flavor from last year, although we don’t imagine the taste on the inside is identical.

While Glitch has not confirmed what its Error 404 Energy Matrix and Hydration Matrix taste like, leaving it up to fans to figure out on their own, LevlUp’s Error 404 was a unique combination of prickly pear and currant. It’d be extremely surprising if they did end up tasting the same, but you’ll be able to find out for yourself this Friday when Glitch’s limited flavor goes live. 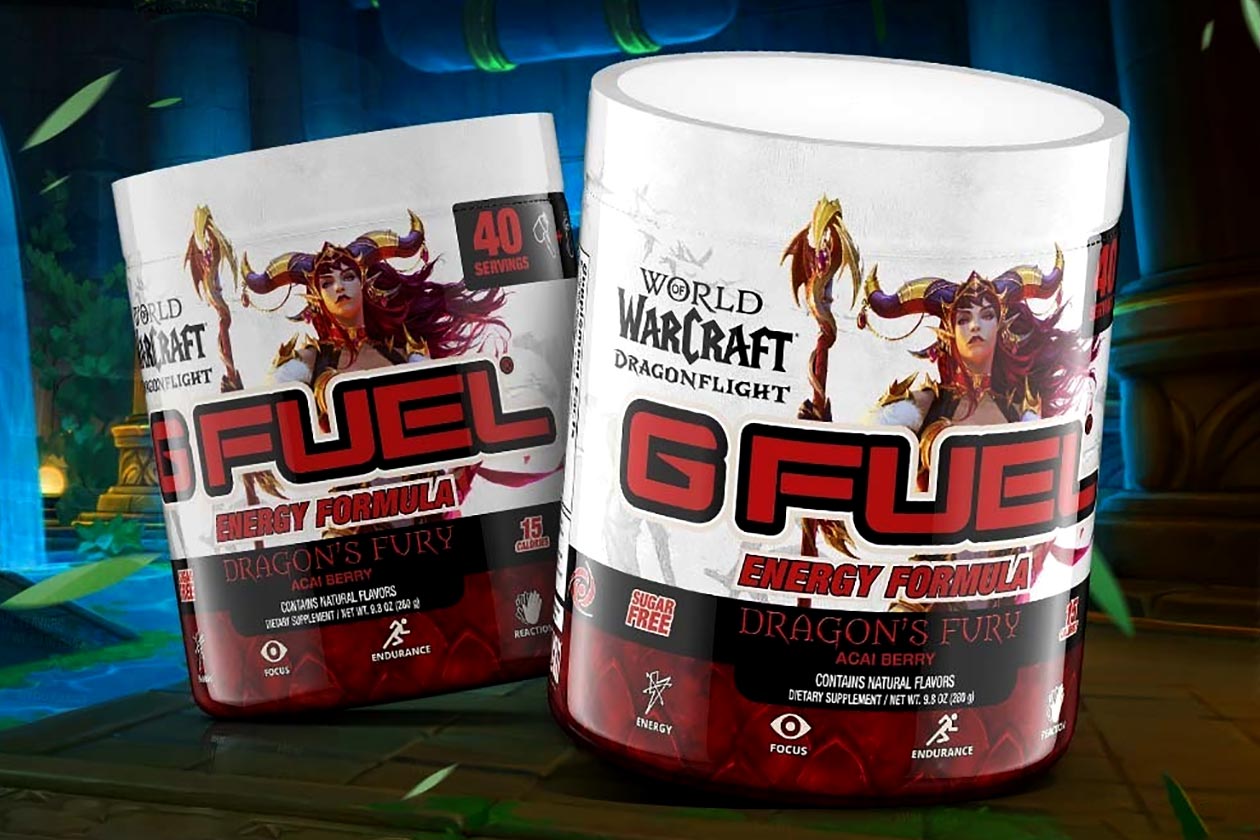 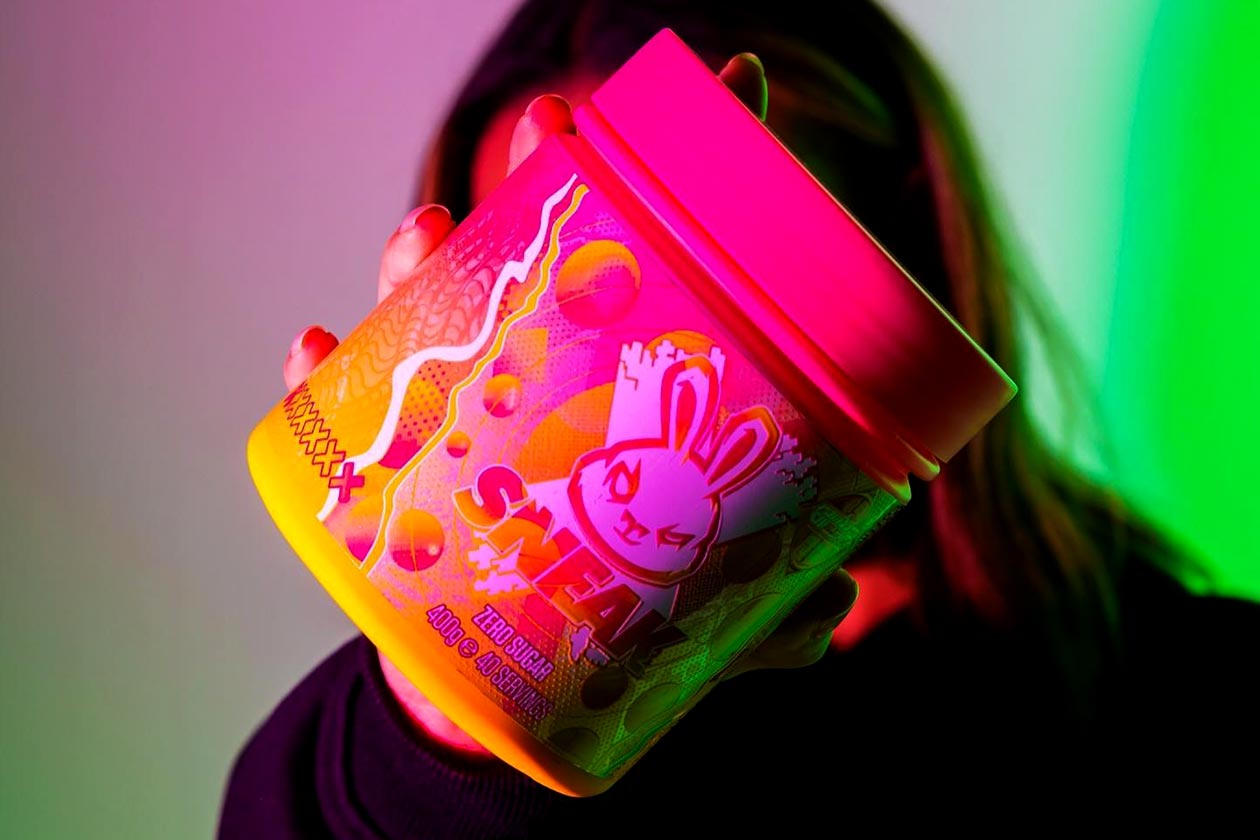 Sneak coming through with another creative Black Friday drop in Pink Or Green? -