A wafer-style protein bar is a snack that typically features a crispy and crunchy main body, hence the typing of “wafer-style”, then it’s covered in something like milk or white chocolate. There aren’t many functional food companies out there that do them and significantly fewer that do them well, but it’s a small group the Brazilian brand Nutrata has decided to join with its latest protein snack creation, Proto Wafer.

Nutrata promises one of the best wafer-style protein bar experiences on the market in its competitor Proto Wafer, and it’s not very large, weighing in at only 30g with only 6 to 7g of protein. We’re unsure how good any of its other macros are, but with that small 30g size and as much as 7g of protein, there isn’t a lot of room for a boatload of sugar, carbohydrates, fat, or calories, so it should be reasonably lean.

Proto Wafer from Nutrata is rolling out to stores in its home country of Brazil in three flavors, two of those being Strawberry and Belgian Chocolate. The third option is an authentic flavor collaboration, where the brand has teamed up with the legacy Brazilian chocolate company Havanna once again, and for a flavor already available for Nutrata’s ProtoBar and Whey Grego Bar, Havanna Dulce de leche. 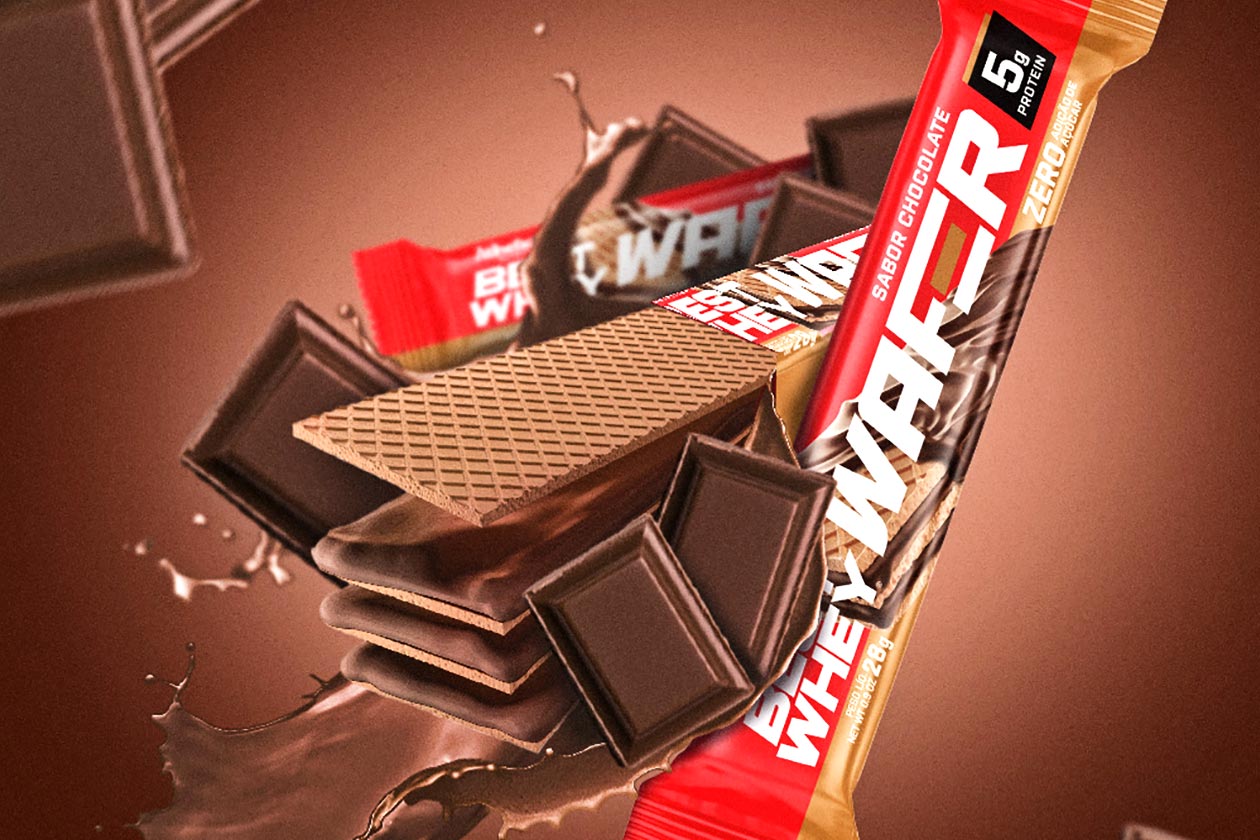 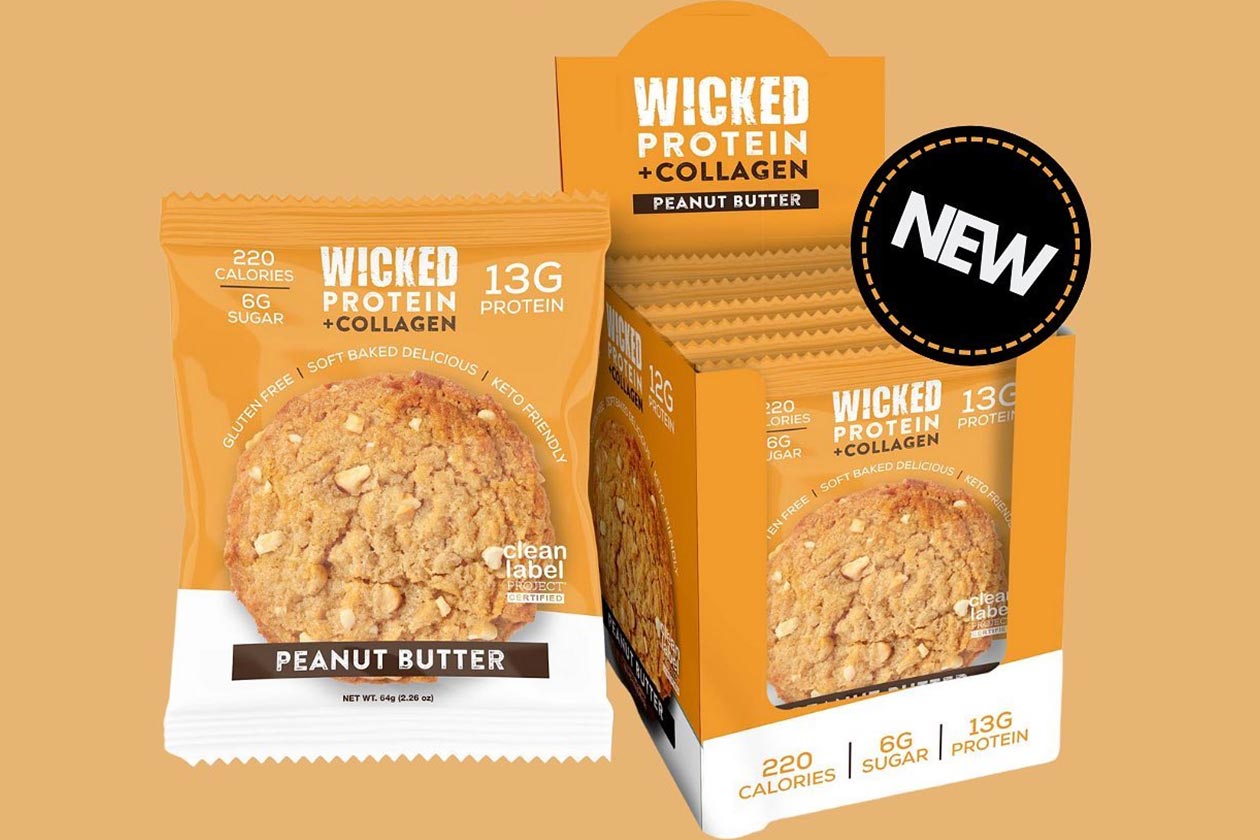 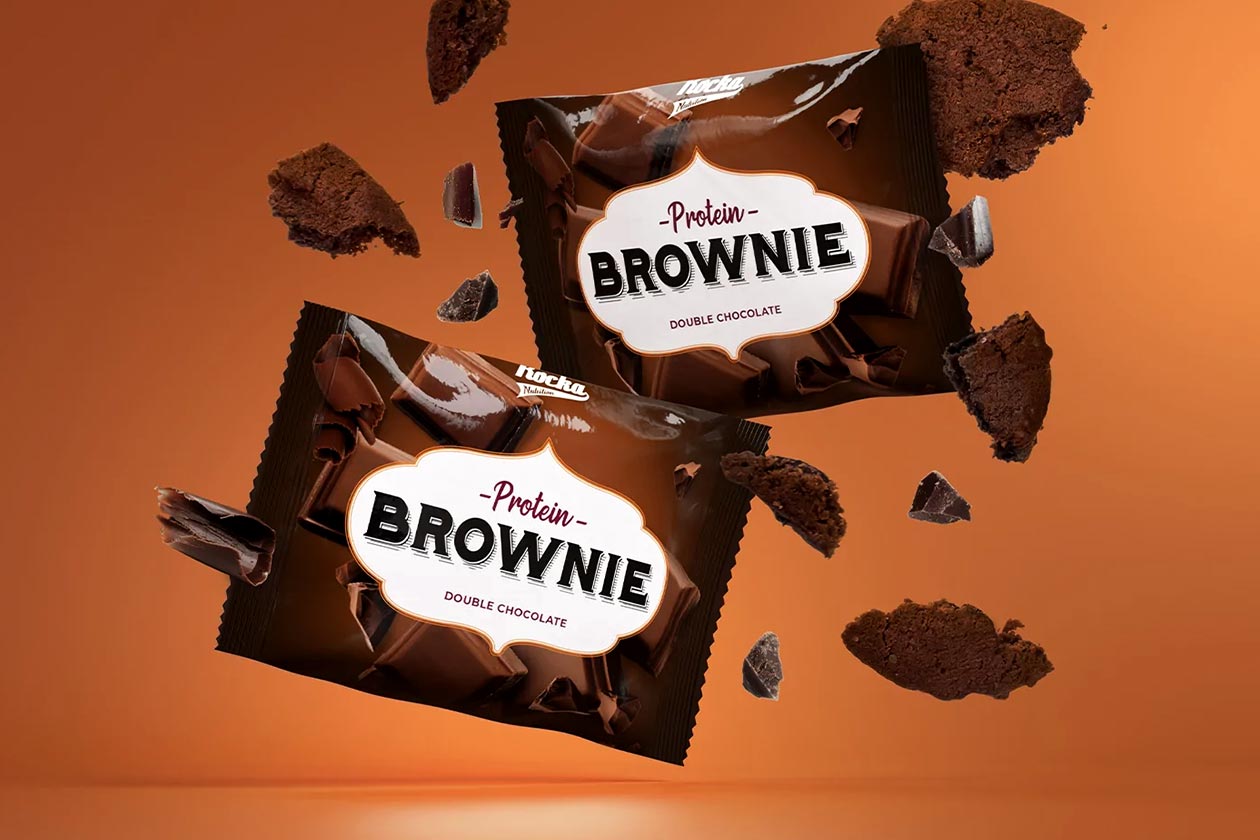