At midnight last night, round one of our tenth annual Protein Wars came to an end with several thousand votes submitted. We had a huge number of supplements available to vote on for our opener, with a total sitting at just over 140. All of the past champions were in the running, and it turns out many of them have done enough to potentially repeat, which always makes the competition that much more exciting.

As previously mentioned, only 16 protein powders can proceed into the next round of the 2022 Protein Wars. We take the supplements with the most votes and randomly match them up against one another, breaking them up into four groups of four. From there, we take the most popular product from each group, run two groups of two for our semifinals, then in the final week, it is a showdown between the last two.

The protein powders that have made it through into the quarterfinals of this year’s Protein Wars are; EHP Labs OxyWhey, PVL ISO Gold, RYSE Loaded Protein, and Arms Race’s Foundation in group one; Pro Jym, Transparent Labs, GCode Fuel, and V1 Pro in group two; Mutant’s ISO Surge, Core Pro, Formula 50/50 from Apollon, and Ghost Whey for group three; then finally, group four with Like A Pro, Glaxon’s Protos, Levels Whey Protein, and Muscletech’s Nitro-Tech.

As you can see, several of our past Protein Wars champions are in the mix to take home the title, including Ghost Whey, Pro Jym, and the reigning champion, Loaded Protein, from RYSE. You can get your votes in for the quarterfinals over at proteinwars.com, where you can vote once per group, with voting ending at midnight this coming Sunday. 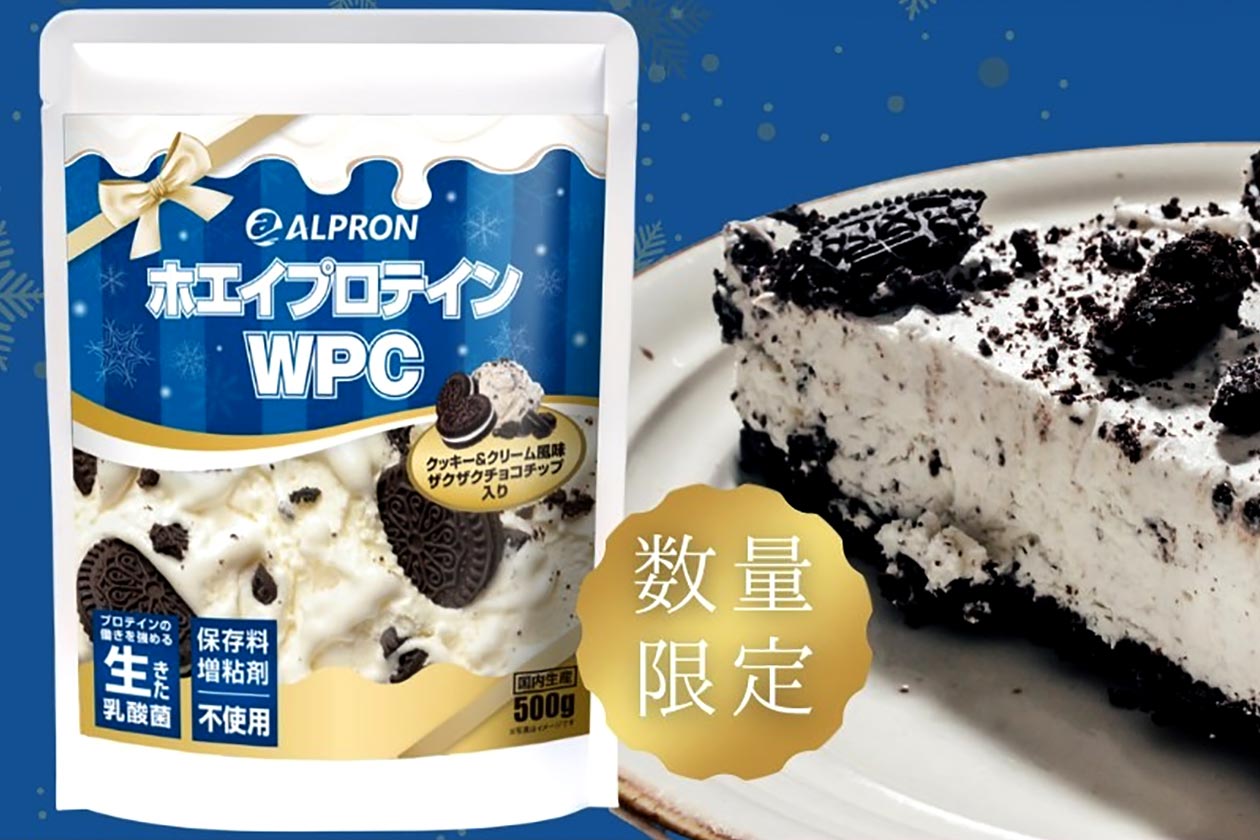 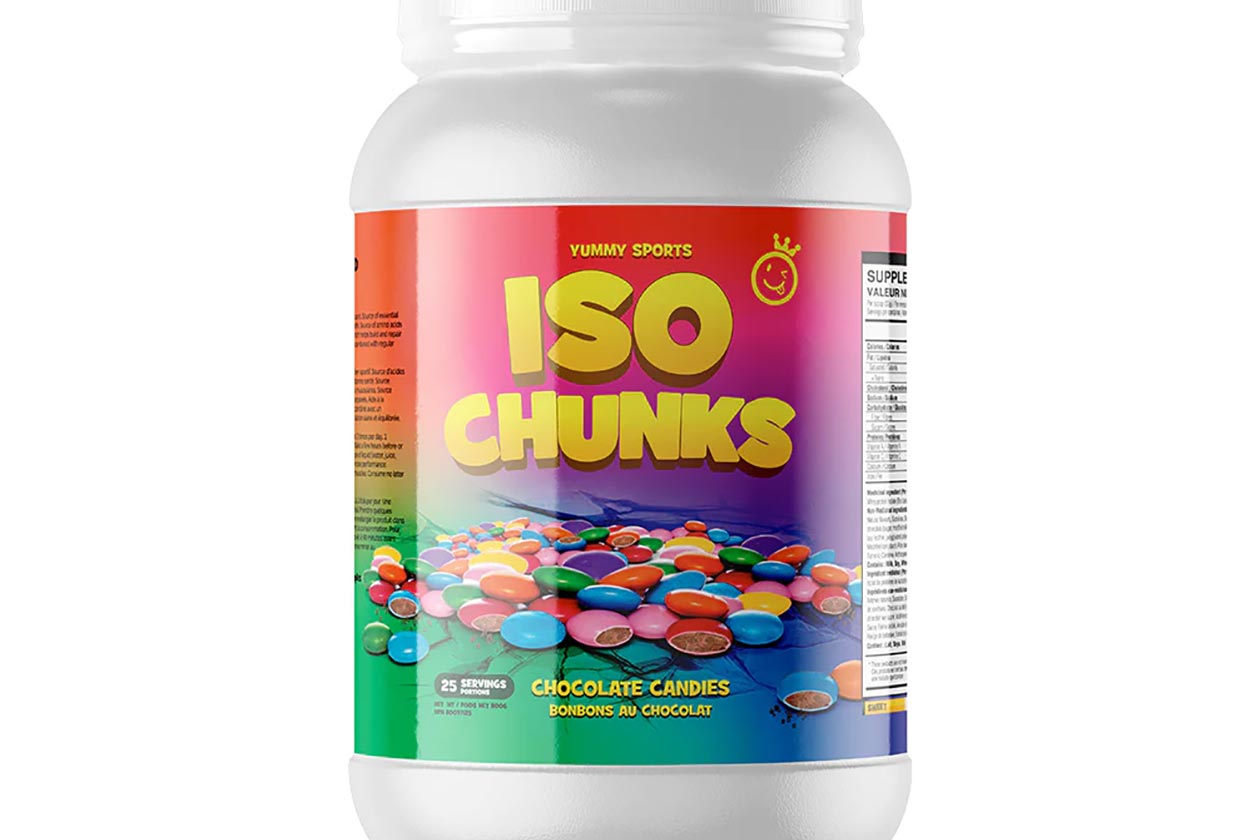 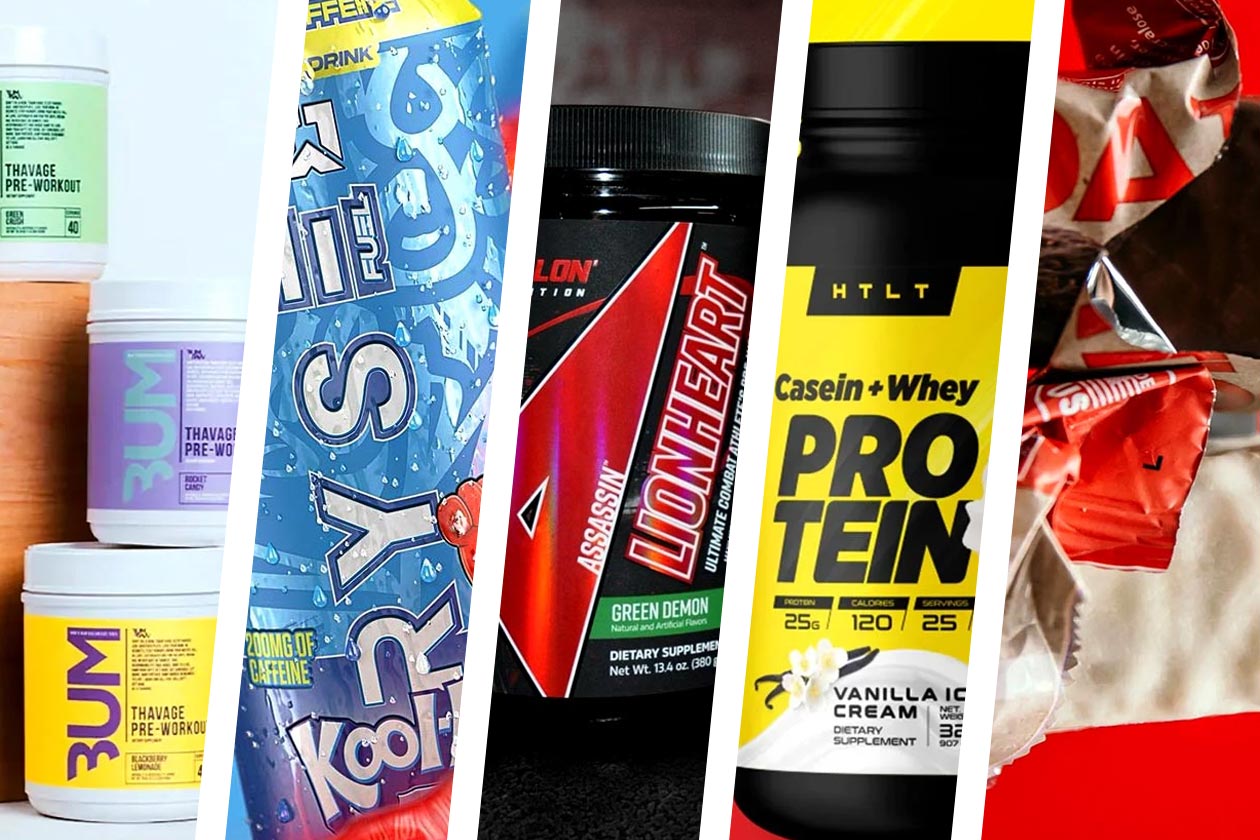