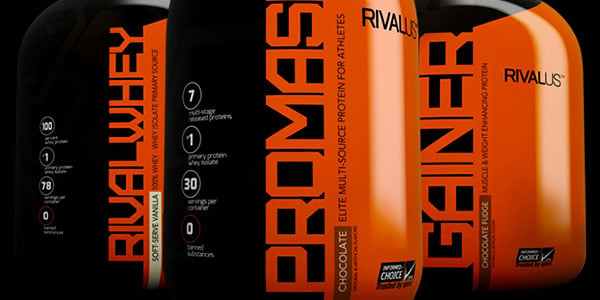 Earlier in the month Rival Us revealed what they were talking about back in June with their teased BlackOut. It basically turned out to be a complete makeover that saw the brand’s website entirely redesigned and the preview of a couple rebranded Rival supplements. Initially that is all we thought it was, with nothing too exciting as the updated site did only just preview the newly labeled products, keeping the previous orange and yellow bottles on each Rival supplement’s page. A couple of weeks later it turns out a few things have been added to the brand’s website, including an image featuring Promasil and Clear Gainer in the brand’s new colors, alongside a new 100% whey protein powder called Rival Whey. Seeing as the product has been pictured next to Promasil and Clear Gainer, it would be good to assume the never before seen supplement isn’t replacing anything, and is going to be an entirely new product. Outside of the promotional image we don’t have anything else on Rival Whey, which means no idea on release but as per the picture confirmation of a 78 serving tub and one flavor in soft-serve vanilla. 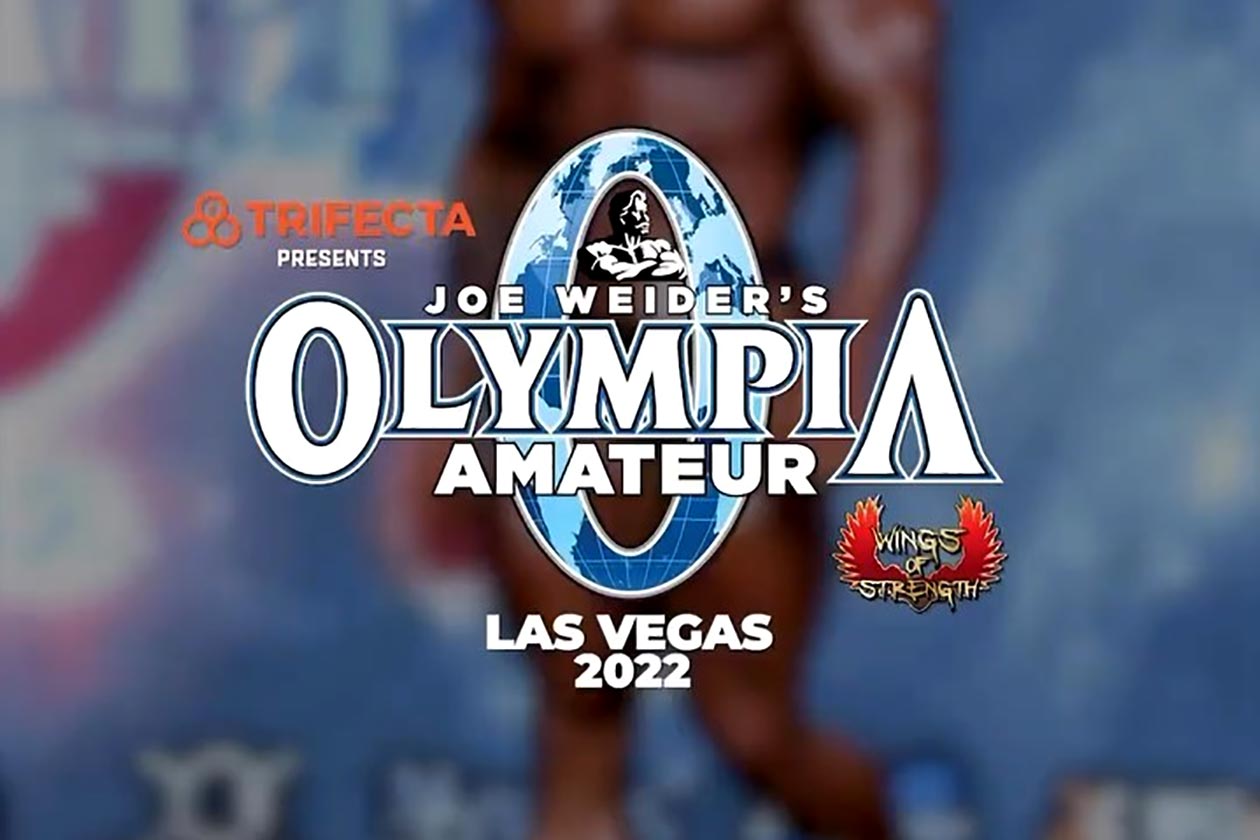