NutriForce Sports, the crossfit brand put out by the company behind Betancourt, have confirmed the first addition to their 2014 released supplement Balanced Hydration. The all-day formula developed with the help of best selling author and popular physical therapist Kelly Starrett, originally launched back in April in the one 35 serving size, with a two flavor menu of citrus and coconut pineapple. NutriForce’s Balanced Hydration also came with a rather cost effective price point of just under $10, in almost every location. The brand’s new additions to the product are both menu related, doubling the supplement’s total number of tastes. Joining the aforementioned originals are two more fruity and slightly simpler flavors, in orange and strawberry. According to NutriForce fans can expect to see the options relatively soon, with both due to hit stores in around two weeks time. 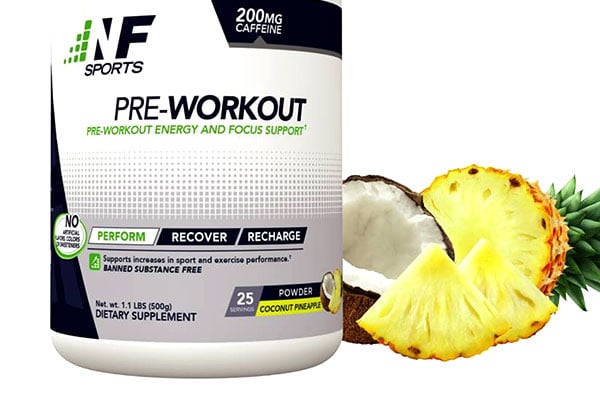 Sequel supplement up next from NutriForce Sports -