Australia’s Body War Nutrition have confirmed a follow up to their fourth flavor for the pre-workout supplement Pre War. This time around the product getting the new taste is going to be the brand’s flavored hybrid pre-workout and weight loss formula Body Shred. At the moment the supplement is available in a total of three flavors, cola blast, coconut lychee and peaches ‘n’ cream, two of those being shared with Body War’s Pre War. The brand have now decided to make it three tastes the two have in common using the pre-workout’s mango punch as Body Shred’s fourth. Being the organized company that they are, Body War have passed on details of mango punch Body Shred’s release, saying that it will be available late next week. 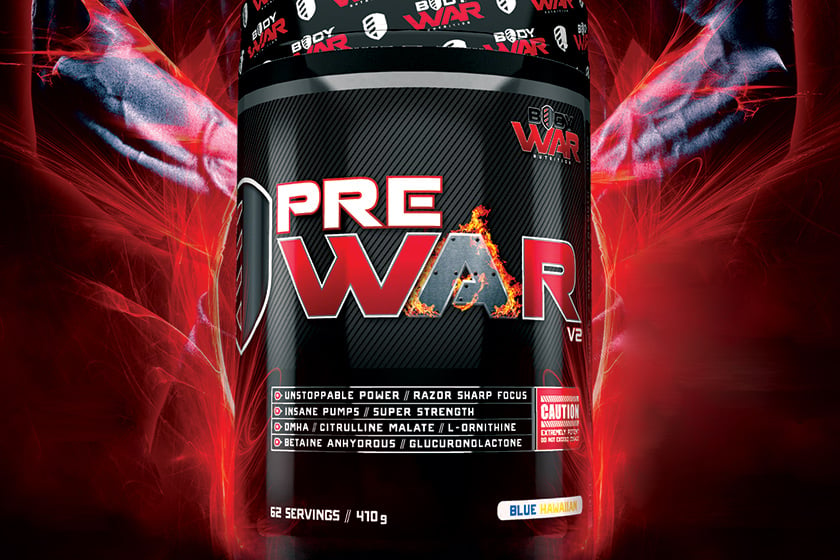 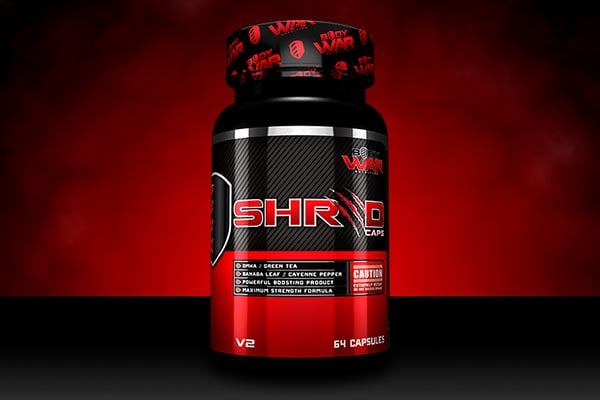 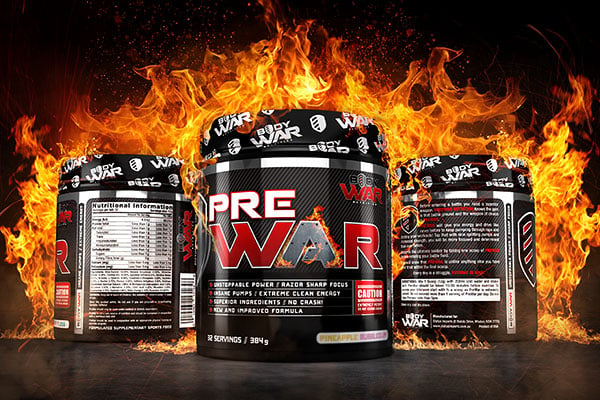