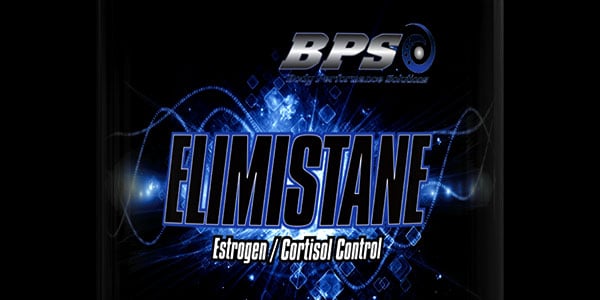 Body Performance Solution’s latest supplement Elimistane, which was first touched on shortly after the Olympia, has now made it’s way out. Initially all we had on the product was a quick list of the formula’s contents naming ‘androsta-3,5-diene-7,17-dione along with E cottonii extract 10:1 and chrysin cyclodextrin complex’. While we didn’t exactly know if that was all Elimistane would feature, now that the supplement has been released, we can confirm that is in fact everything BPS have packed it with. Being one of the few honest brand’s out there, BPS have transparently dosed the estrogen and cortisol control formula listing androsta at 75mg, E cottonii at 400mg and 200mg of chrysin. The brand themselves do have Elimistane on their own website, although that isn’t the place to go if you want to see it in stock. The fan favorite Nutraplanet is who you need to visit for the latest from BPS priced at $28.99 for a full 30 days supply. 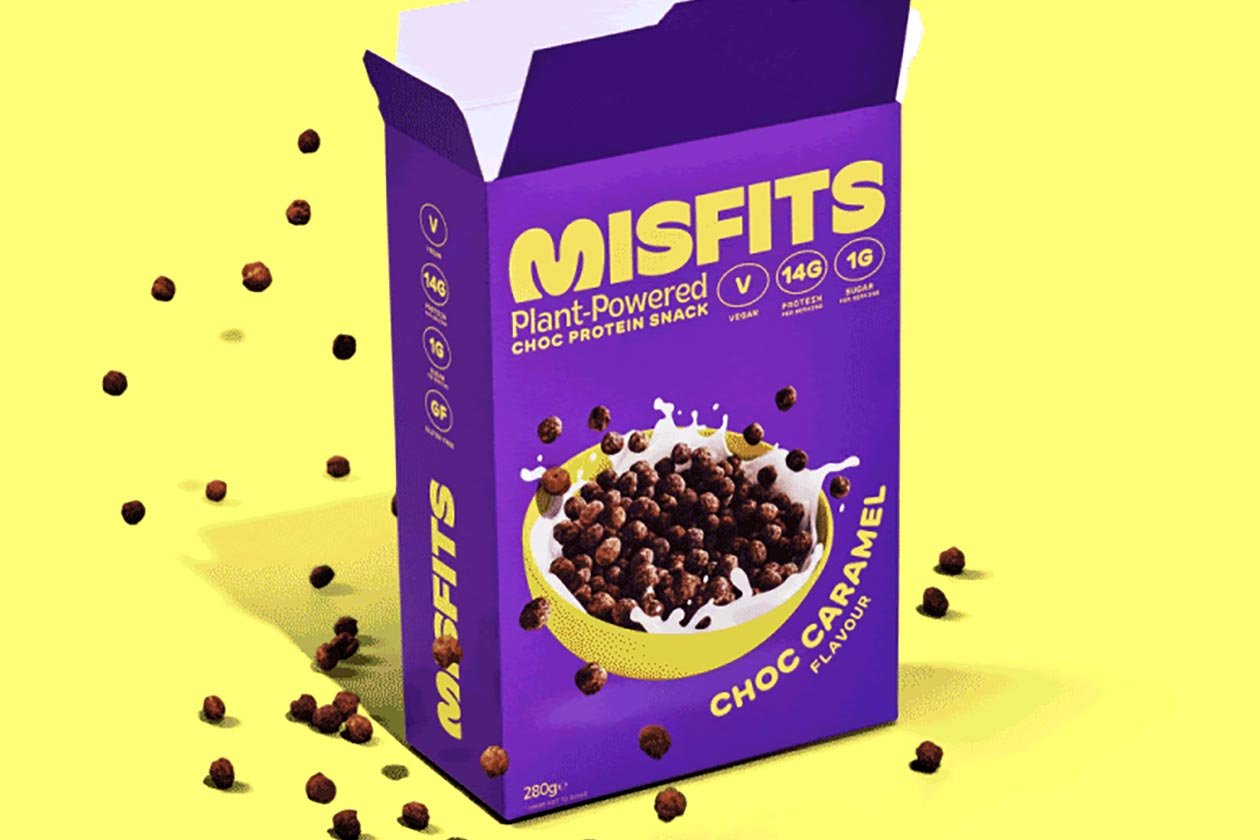