Promax have a uploaded another image for their upcoming mystery release. Originally it was thought that what ever is on it’s way would be an entirely new product, based on the fact that the brand were using bite size bits in their teaser. We are now leaning more towards the idea of it being another flavor for one of their bars, with the cubes just being used to form a picture. Looking at Promax’s latest preview we’re seeing the outlining of a pumpkin, suggesting to us that the shape has something to do with it’s taste. This time around the brand have also added the line ‘still looks a little nutty to us’, which then puts us in the direction of a two flavor recipe such as pumpkin peanut butter or peanut butter pumpkin. The pumpkin idea is slightly reinforced by the coming of Halloween, presumably putting what ever Promax have planned out by the end of the month. 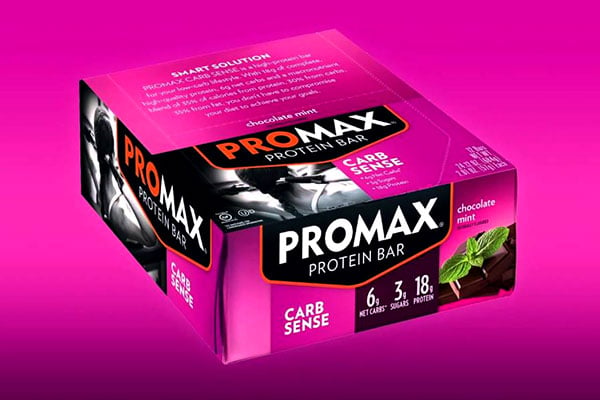