As promised Body Nutrition’s pumpkin pie Trutein is back in time for All Hallow’s Eve. It was just last week that the brand confirmed the flavors return, which it has indeed done and gone on sale direct from Body’s website. The brand did say the Trutein option would be hitting other retailers such as Bodybuilding.com, although for now, it is just their official store that appears to have it available. The big question we did have when news first came in on pumpkin pie’s return was, how long would the seasonal taste be around for? There still doesn’t appear to be an answer on that one, however through until this Sunday the Trutein flavor has been discounted. To celebrate Halloween and help get everyone in on the fun Body have temporarily dropped the price of pumpkin pie for both of it’s sizes. The 2lb which usually sits at $33.95 is now $28.95, and the 4lb instead of $56.95 is $47.95. If you are a Trutein fan you may as well take advantage of the roughly 15% off sale, as even though the variant may eventually show up elsewhere those prices are pretty good. 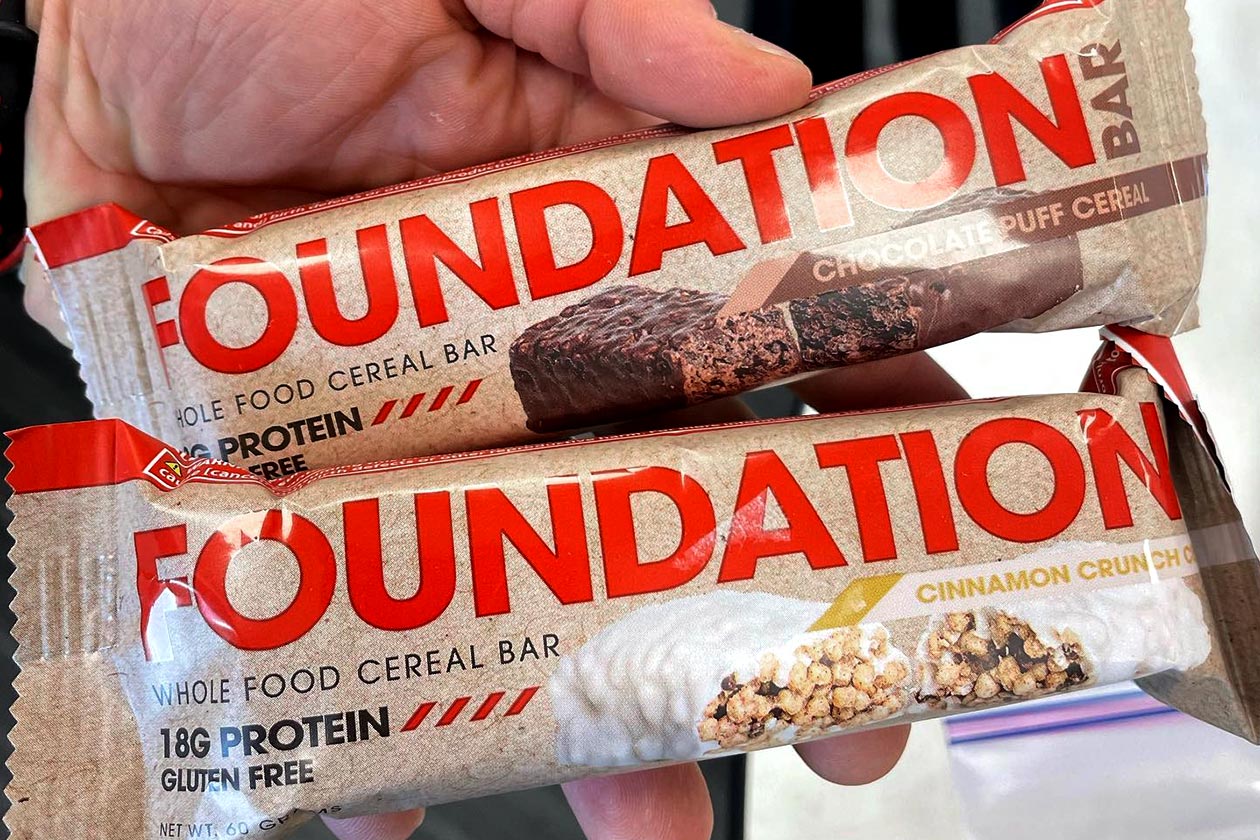 Arms Race reveals the name, inside and flavors of its long-awaited protein bar -

Titan Nutrition makes and markets its fourth pre-workout for Crossfitters -