Following on from the return of their seasonal pumpkin pie, which was just in time for Halloween. Body Nutrition have confirmed the coming of another Trutein taste that as far as we know they’ve never actually done before. Chocolate mint is officially the next recipe coming from Body Nutrition, although unlike pumpkin pie is not going to be limited edition. The brand are promising what will be Trutein number 12 when it arrives, for launch on Black Friday. At a time where everyone will be doing their own massive sales, you can almost guarantee Body Nutrition are going to be introducing chocolate mint with an introductory offer. If it’s anything like the brand’s Halloween release you’re going to be saving roughly 15%, however as it will be Black Friday leading into Cyber Weekend, don’t be surprised if it’s discounted even further. The launch is expected to be going online through Body Nutrition’s own website, with no word on whether or not it’s going to end up at retailers like the other 11 Truteins. 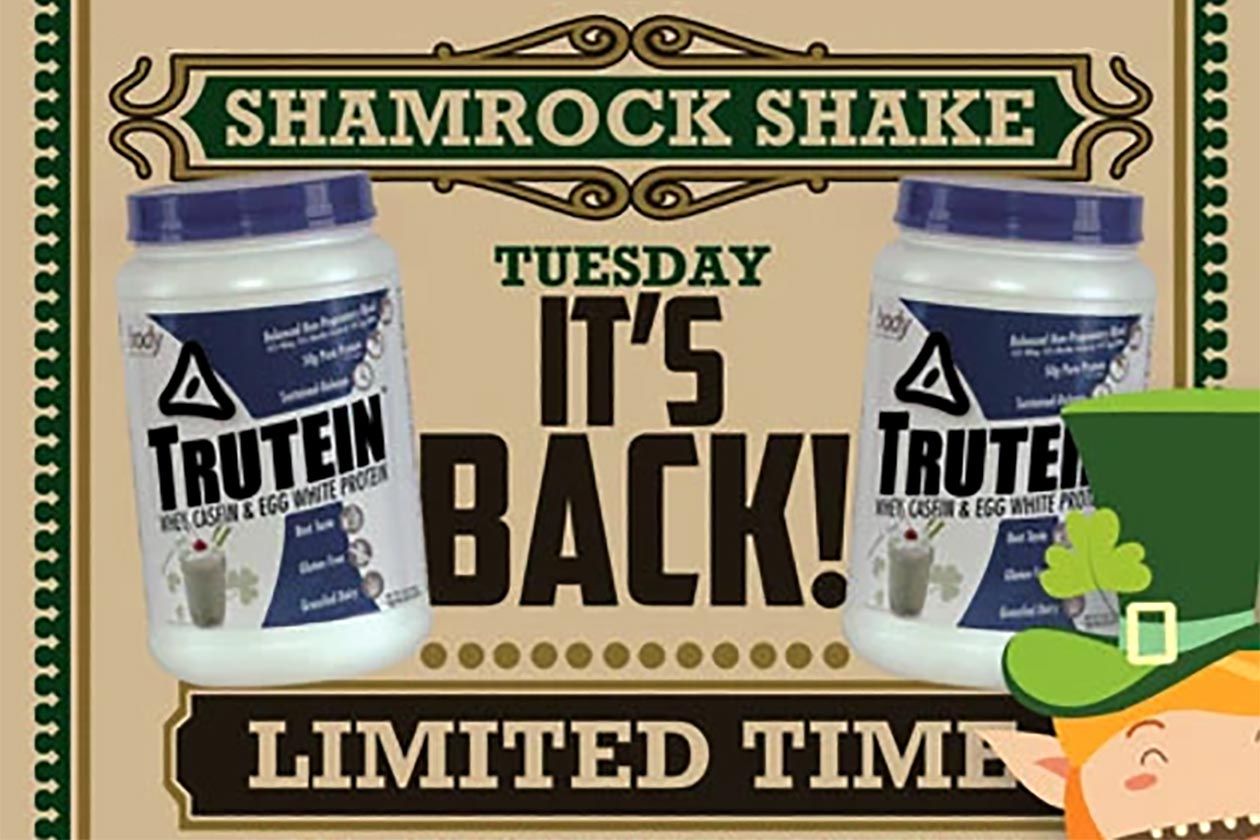