Supplement number 11 from Grenade expected to arrive early next year

Grenade have given us a bit of a teaser on what will be their next big supplement. Originally the brand did have just the one formula available for quite some time, with the hit fat burner Thermo Detonator. They then finally followed it up with .50 Calibre and AT4, then a spree of others taking them to a total of ten with Reload Protein Flapjacks, Ration Pack, Creatine Onslaught Engage, Black Ops, Killa Ketones, the protein Hydra 6 and the amino Defend. Right now Grenade’s range is one of the best in the business, offering a rather unique variety especially since only one of their ten is a protein powder. As for the new product the brand have coming, they haven’t really told us much. What we do know is that it will have some kind of taste, and that it won’t be here until early next year. While the wait doesn’t worry us, the fact that the supplement will be flavored doesn’t really leave a lot of options. Of course without any more details from Grenade outside of their one hint nothing is official, although we are thinking possibly another protein or even a bar. Unlike a number of brands Grenade do have the power to produce the latter as seen with one of their early releases Reload Protein Flapjacks. No matter which way you look at it fans and followers by the looks of things are in for a good start to 2015. 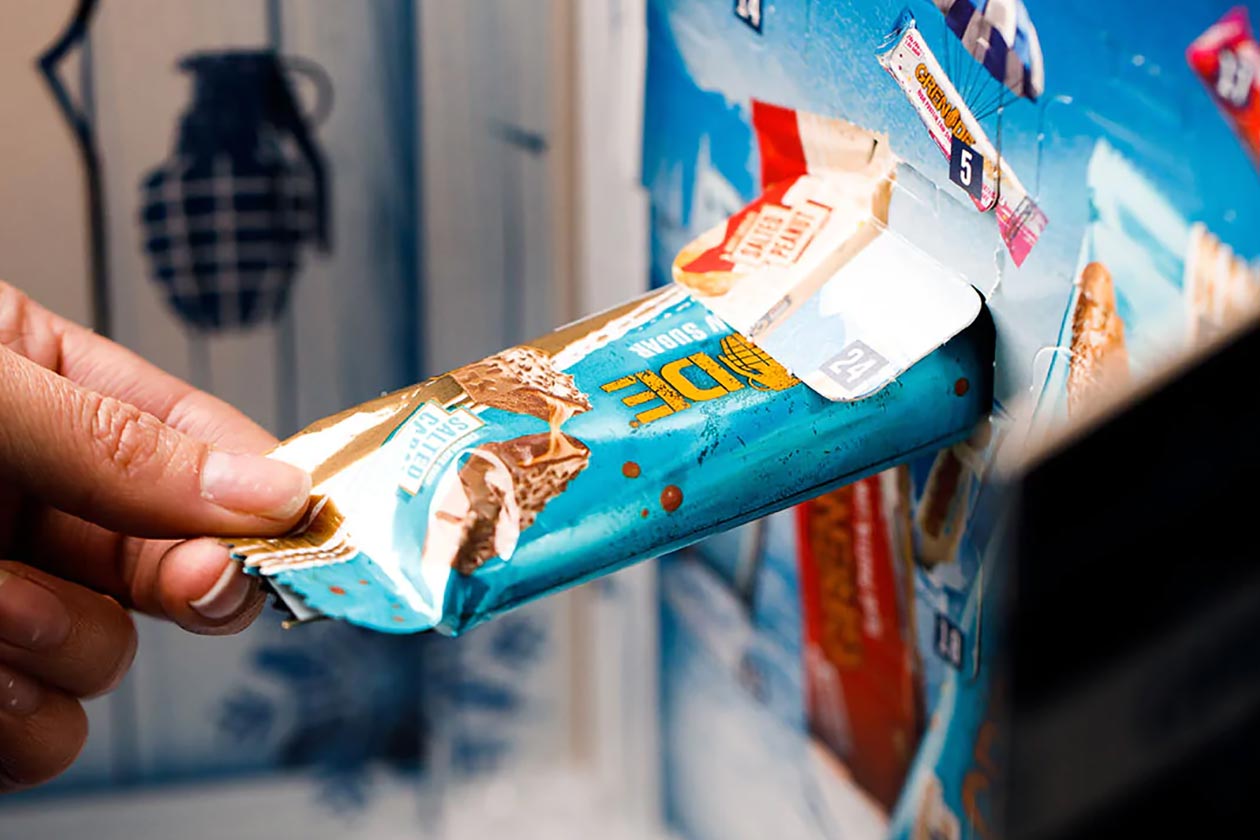 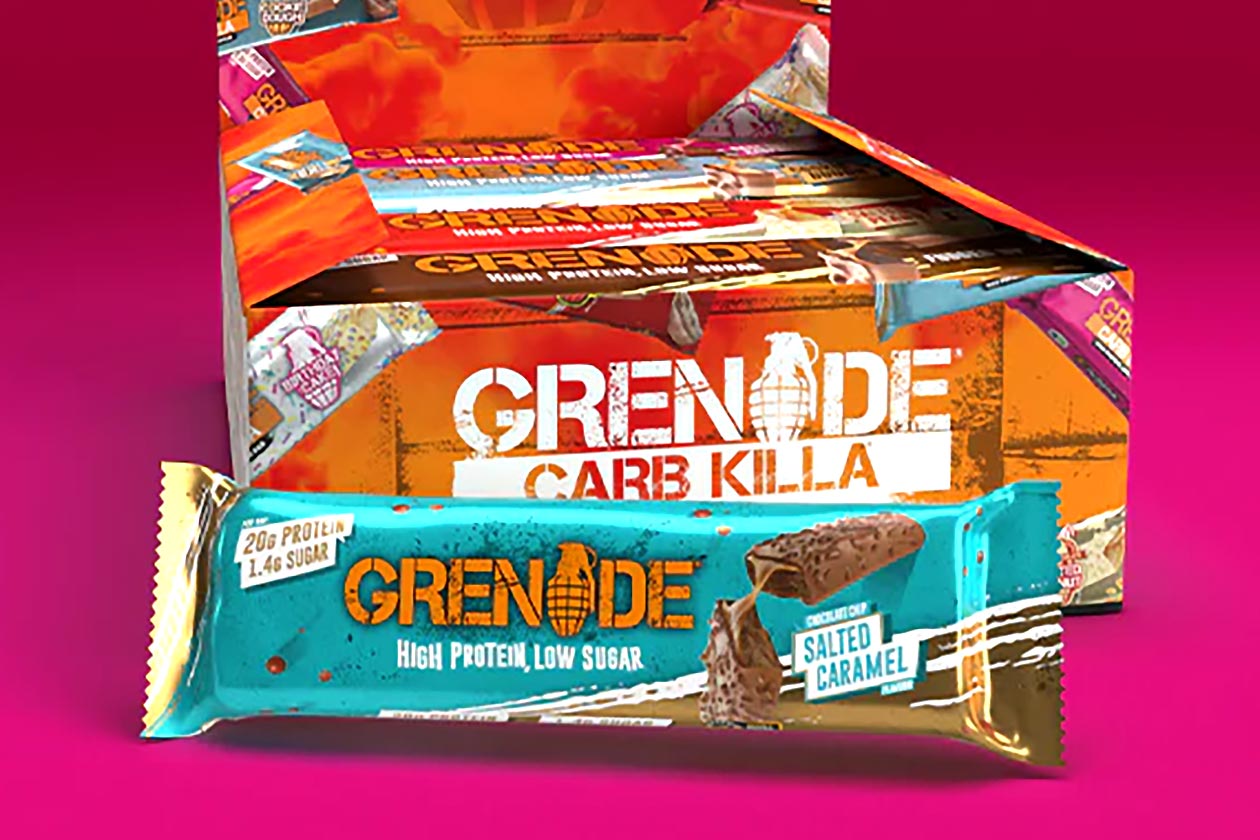