Another one from MHP with the sequel supplement T-Bomb 3Xtreme After already seeing two new releases from MHP just last week alone, today we actually have a third from the brand in blue, although this time it is a sequel supplement. MHP’s T-Bomb II is the current edition of T-Bomb out and about, a formula designed to “help optimize the production of testosterone’s balance and regulate other key hormones for male performance”. Currently listed as on it’s way from the brand is the third version of the product called T-Bomb 3Xtreme. Compared to T-Bomb II, the upcoming T-Bomb 3Xtreme carries over the same dose of zinc as well as the same receptor signal transduction blend, ingredient for ingredient. The difference comes in the supplement’s top proprietary, the five-phase hormone optimizing blend. Every feature has basically been kept on-board in a slightly different order, with the addition of copper gluconate. Outside of that the only other noticeable change is the overall weight of the blend, which has been increased by 181mg to 1.084g. Unlike MHP’s other recently revealed products the BCAA 10Xs, T-Bomb 3Xtreme has not been launched straightaway, but is expected to be arriving in the next couple of months. 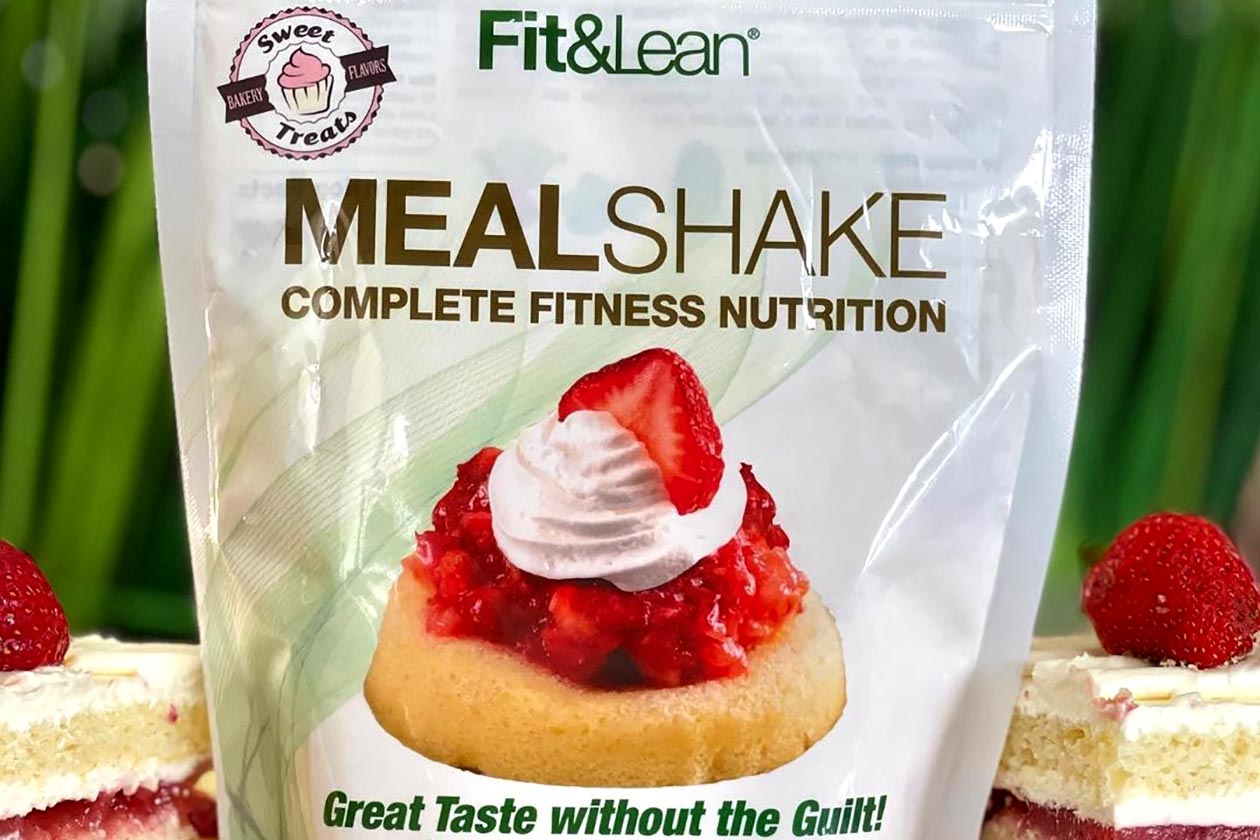 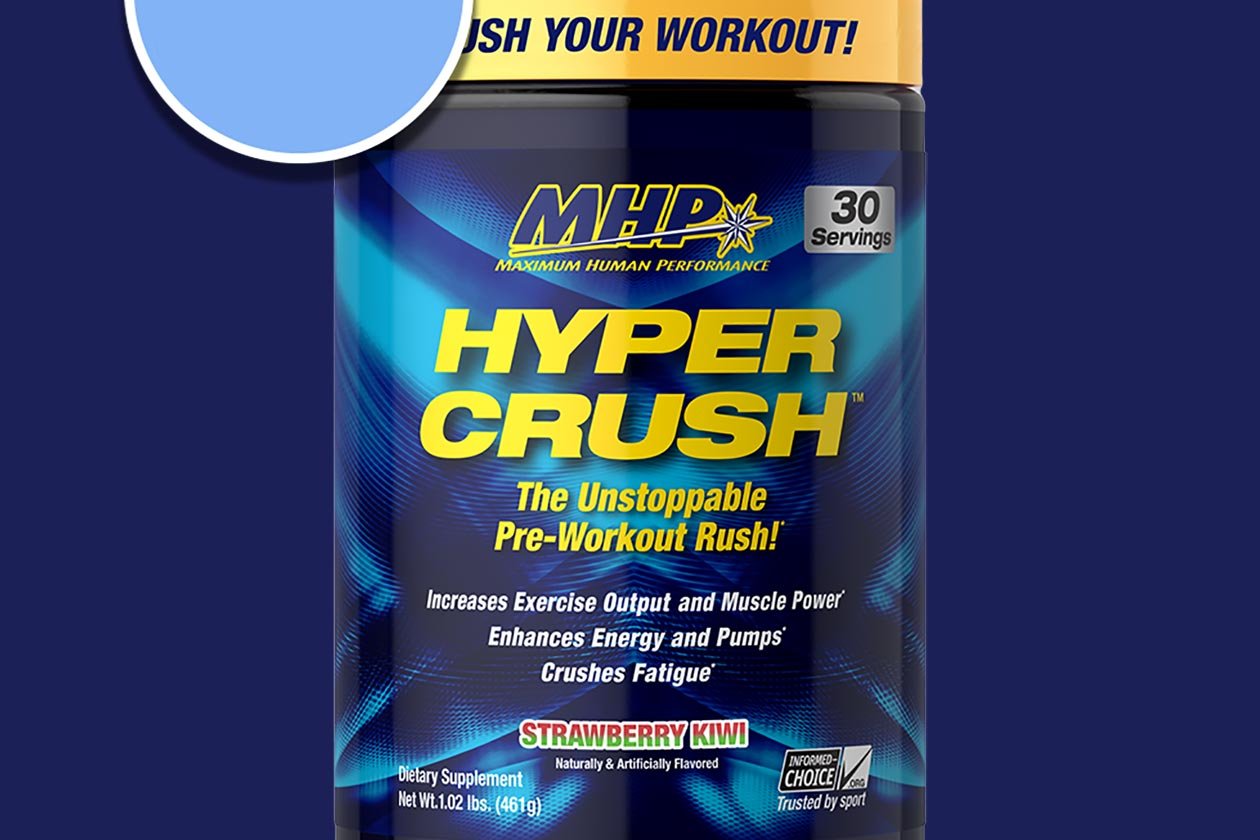 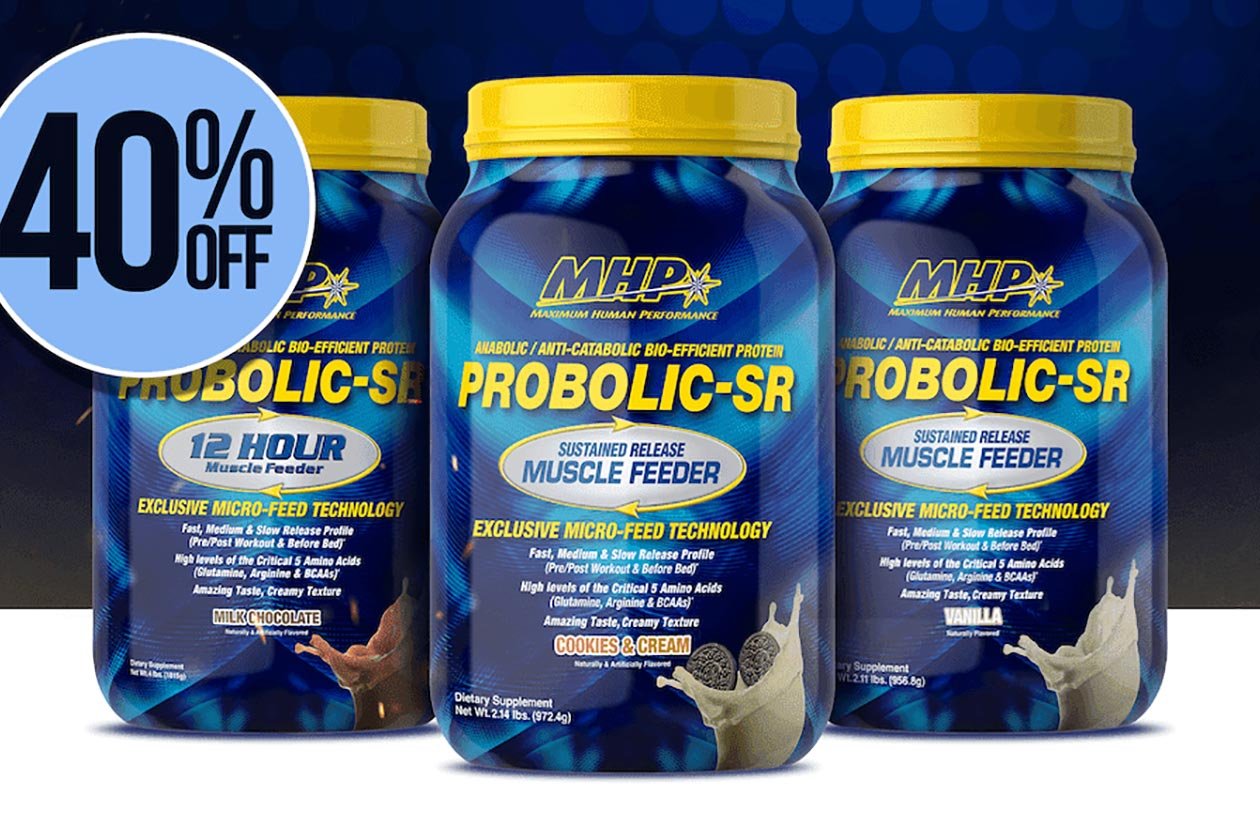