Since our first look at BPI’s mysterious supplement that was later revealed to the be the unique industry first fat burner Roxy, details have been coming in slowly from week to week. Our last update saw the confirmation of the weight loss product’s complete list of contents, naming a total of six ingredients for the one dose a day supplement. This week without much left to find out we finally have an idea on when you’re going to be able to purchase BPI’s Roxy. The brand have uploaded a short video on the advanced thermogenic formula, going over its effects and highlights, as well as what makes the product so unique. Once you get past it all and find yourself in the last second, BPI confirm an availability month of January. The rough idea on release isn’t an exact day or week, but enough for us to look out for. Brands can of course take anywhere from one to two weeks, all the way to almost a year before they launch something, so at least we know it’s not the latter. Regardless of where it comes in January BPI are going to have Roxy available in less than two months since it was first mentioned, leaving just price as the only detail yet to be revealed. 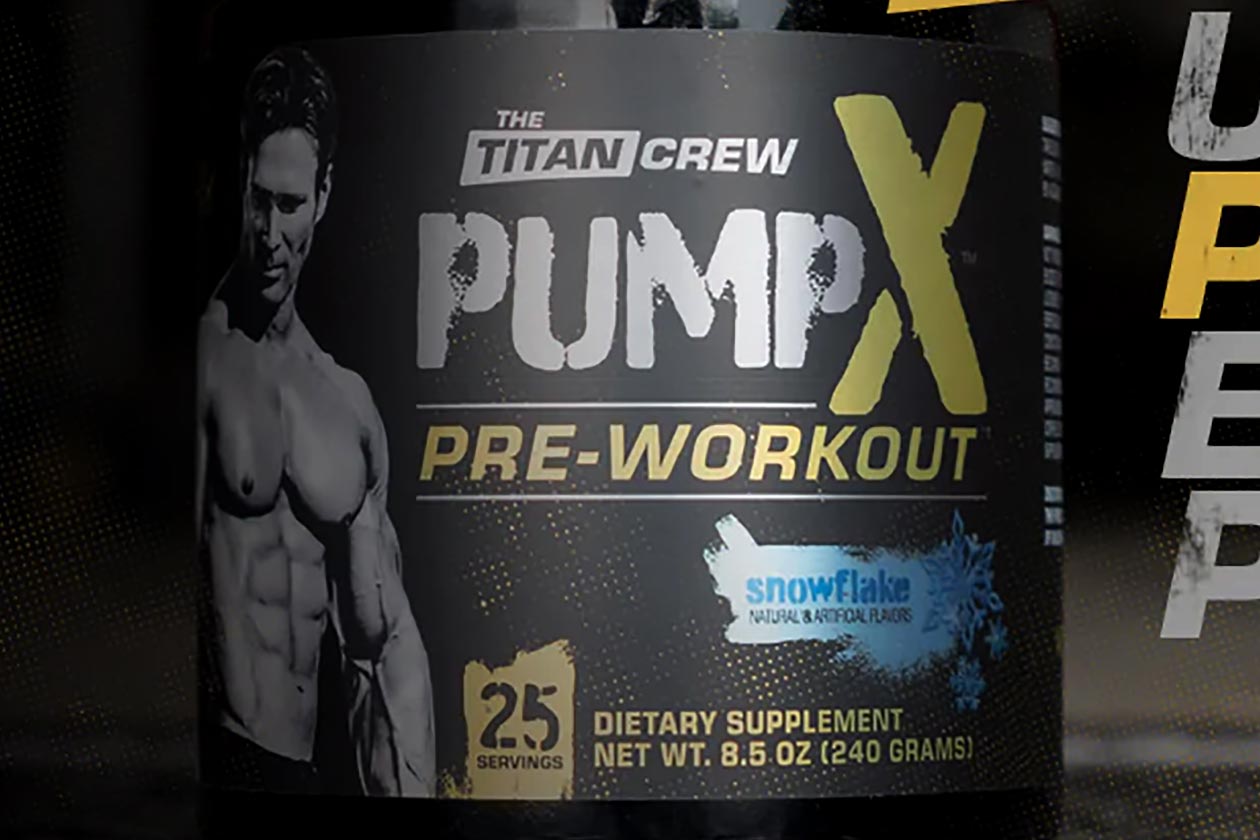