Bodybuilding.com still the place to go for BSN’s DNA Series even without 20% off If for whatever reason you didn’t like Bodybuilding.com’s Black Friday/Cyber Weekend sale on BSN’s new DNA Series. The basic line of products has started making it’s way into locations outside of the extremely popular online retailer. Mass Nutrition are one of the others now out there that have popped up with at least one of BSN’s DNA formulas, the more common one of the six Creatine DNA. Seeing as BB.com were the only ones originally stocking the range, we didn’t quite know if their prices were competitive or due to be better elsewhere. Unfortunately the latter is not the case, as even though Mass compare quite well with other BSN supplements. With Creatine DNA at $18.95, BB.com actually beat Mass by about four bucks. What makes an even better case for the online giant is that they are also still running their 20% off sale, dropping BSN’s Creatine down to $11.99. While Mass Nutrition may not be the best example as others could very well end up being more competitive, for now Bodybuilding.com is still the place to go.

Update: BSN’s entire DNA Series has just hit Supplement Central, with the store listing an even more expensive price for Creatine DNA at $20.95 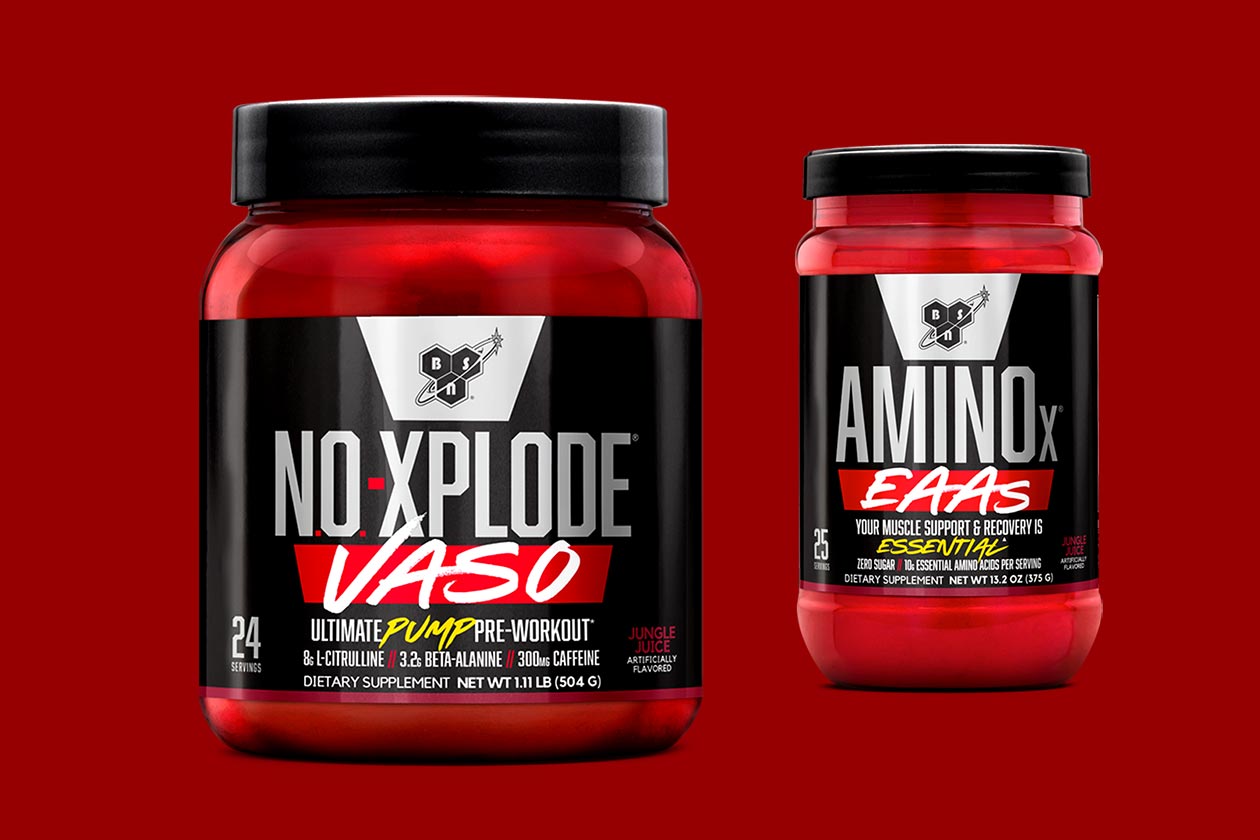 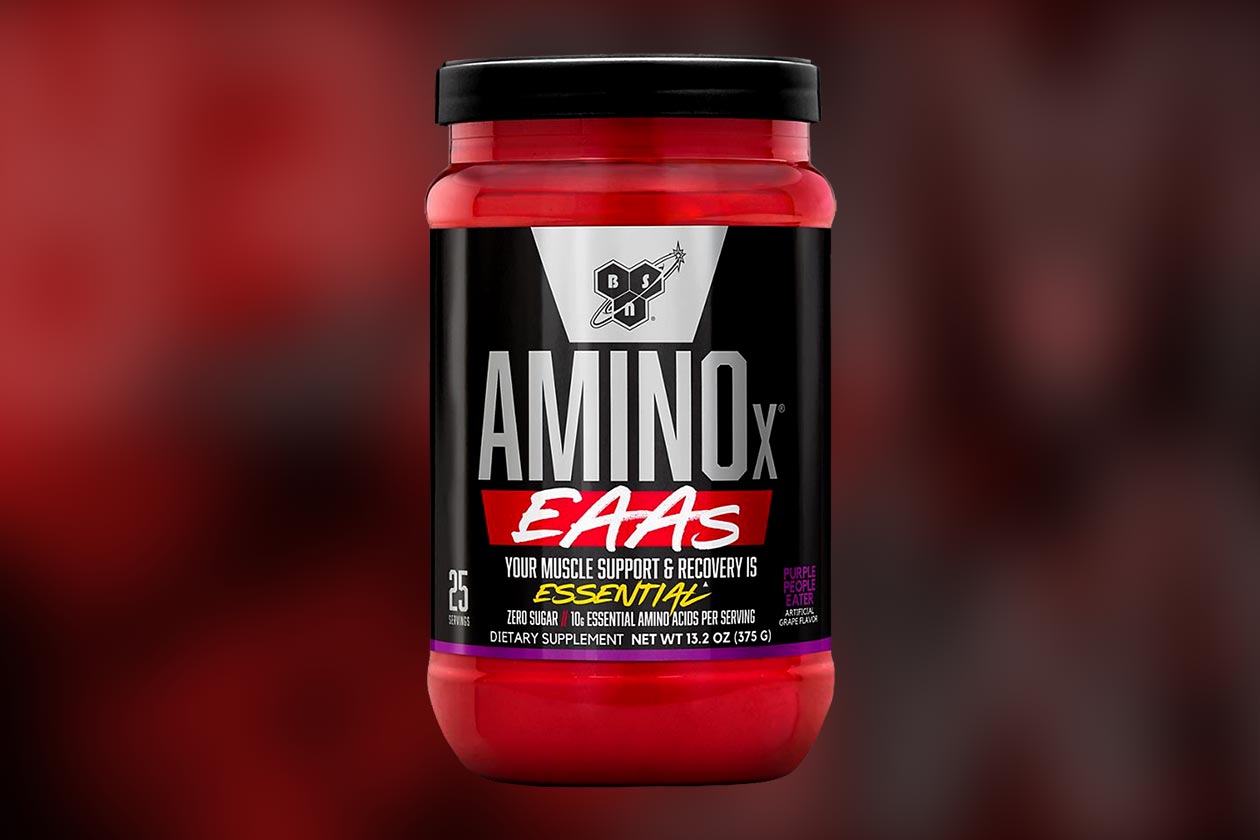 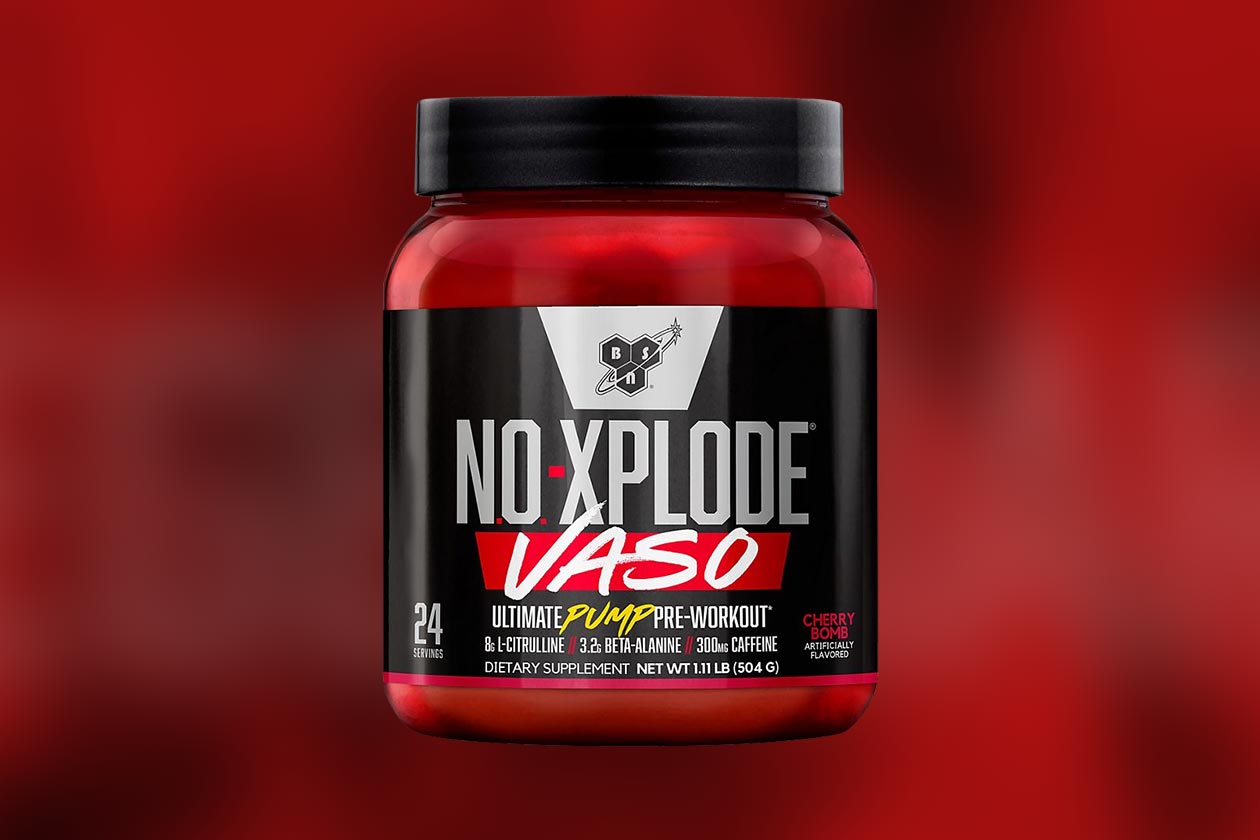