Flavors and sizes confirmed for Cellucor’s G4 Series at GNC 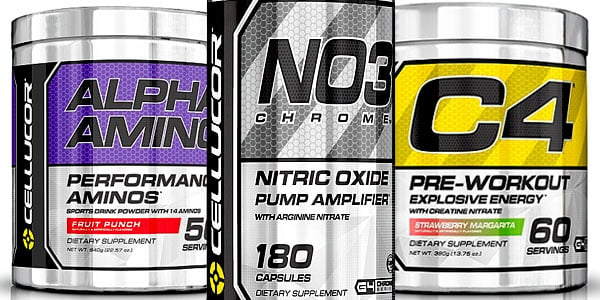 While it has almost been a day of Cellucor here today, we have got a little more for you with details on what sizes and flavors are coming with the brand’s new G4 Series supplements. This morning an hour before Cellucor’s countdown clock rounded off, we posted the contents of each of the reformulated and rebranded products. We did know of a few variants at the time but can now confirm a total of 24 different items. Starting with the fat burner Super HD, we’re not too sure on its flavored options however Cellucor fans will have two capsule sizes to choose from a 60 and 120. NO3 Chrome also has two sizes with a 90 and 180 capsule, as well as P6 although its sizes are not as evenly split with a 120 and 180 count. Moving on to the flavored G4 formulas, Alpha Amino has got three on both its 30 and 50 serving menus in fruit punch, watermelon and icy blue razz. With the pre-workout C4 getting six for its 30 and 60 serving menus, three of them the same as Alpha Amino and the other three being orange dreamsicle, pink lemonade and strawberry margarita. The supplement missing from the group is of course CLK, the item we touched on earlier today with C4 Mass, Ripped, 50x and RTD, which without any official details we’re going to guess like the other G4 pill products is also coming in two sizes. The one thing we’re not certain on is whether or not every Cellucor stockist is due to get the variants mentioned, as that list is based on what GNC have uploaded today, some of which could end up being exclusive. 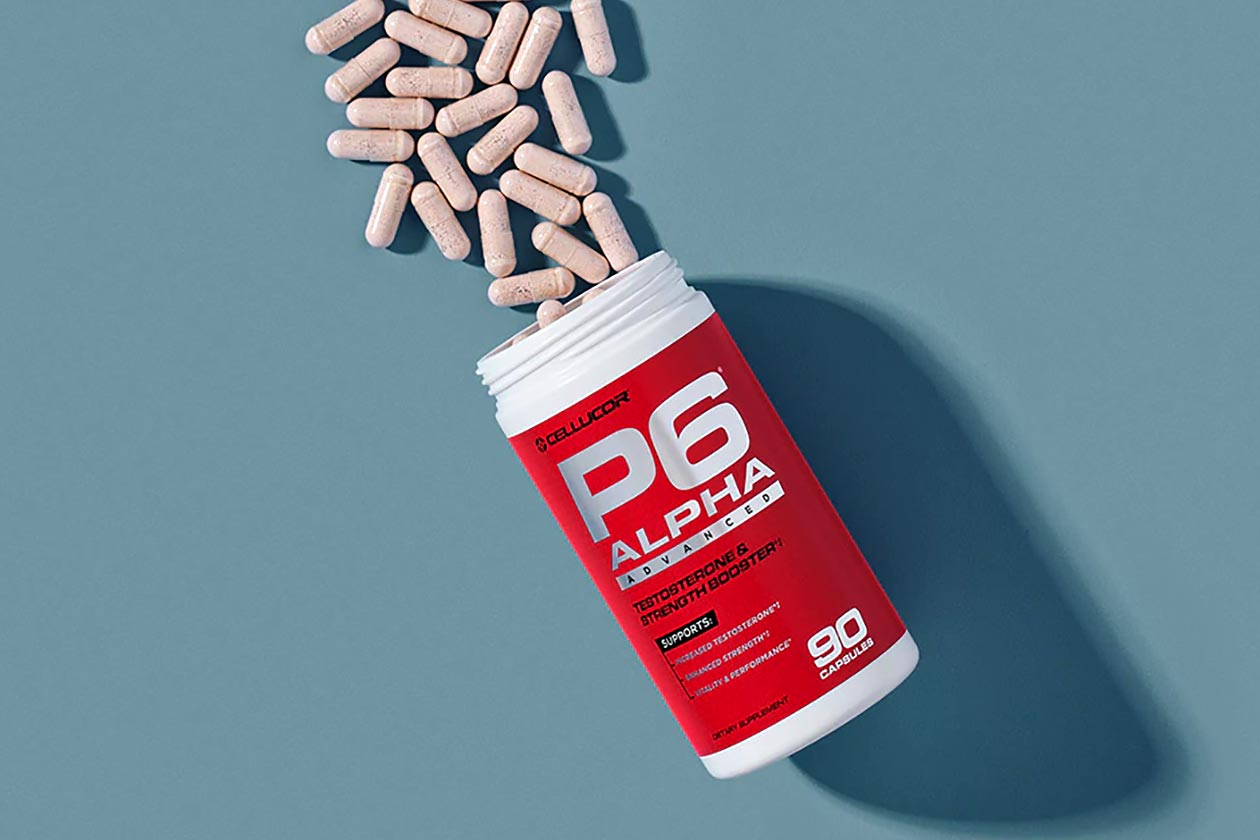 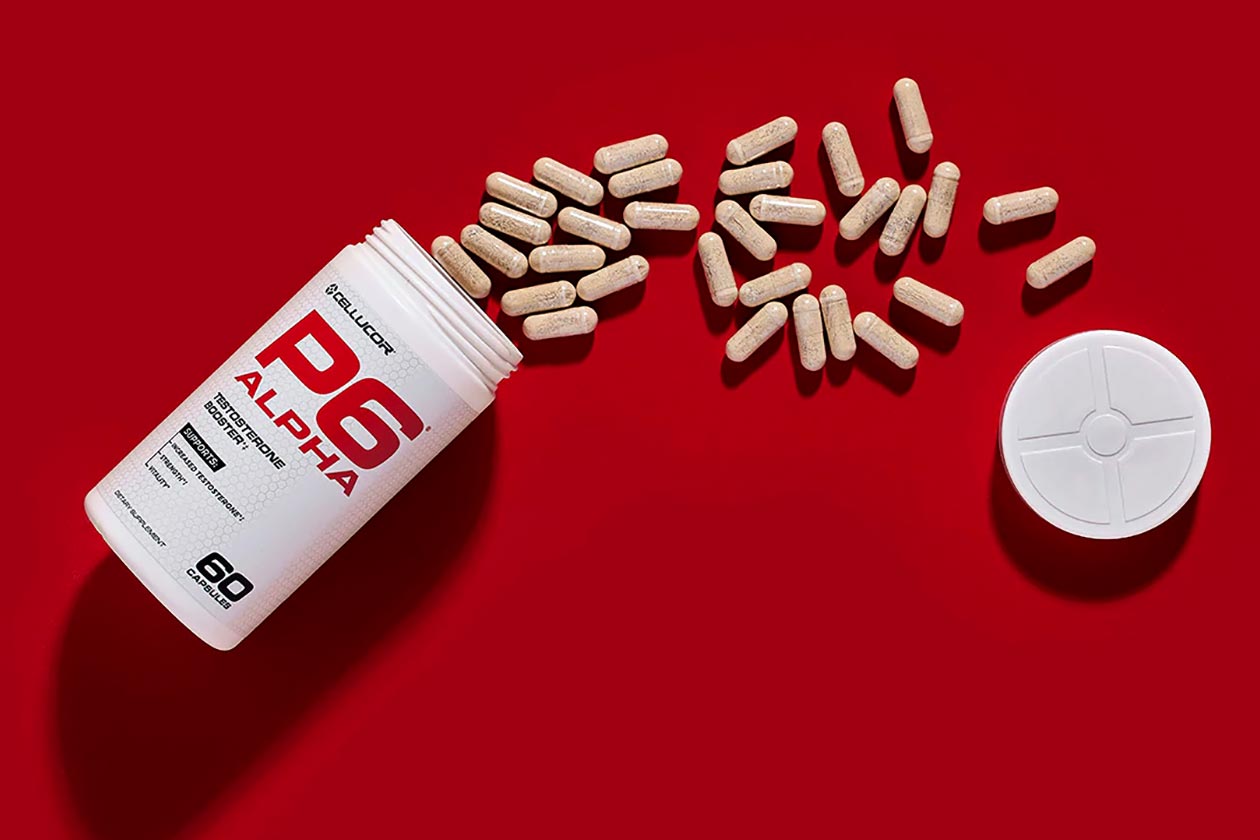