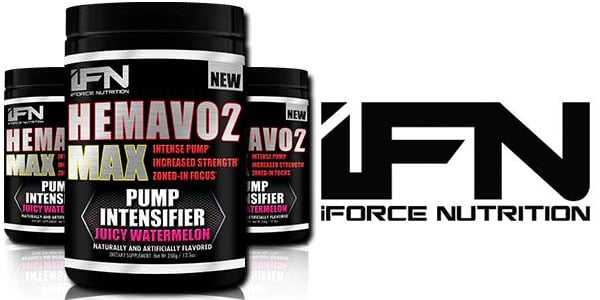 iForce Nutrition’s mystery supplement has finally been unveiled, confirming our early suspicions of a sequel pump product. As promised the brand’s best is about to get even better with the Hemavol follow up, Hemavol Max or Hemavo2. After iForce ruled out the idea of a pre-workout with the release of Max Out, and the possibility of Compete V2 with the brand flat out denying it. A Hemavol 2.0 was the most likely supplement, which is exactly what iForce have done. The brand have not released any details on what is actually going to be in the product, but are promising a lot of things with Hemavol Max. The most confident claim coming out of iForce is that their upcoming effort will change the industry. According to the brand they are also going to succeed where all others have failed, suggesting that the leap they made with Hemavol is what fans can expect to see again in Hemavol Max. There is no word yet on when the self proclaimed King of Pump is due to be released, although we can’t help but think it’d be a great finish to the year, if of course it’s as good as iForce say. 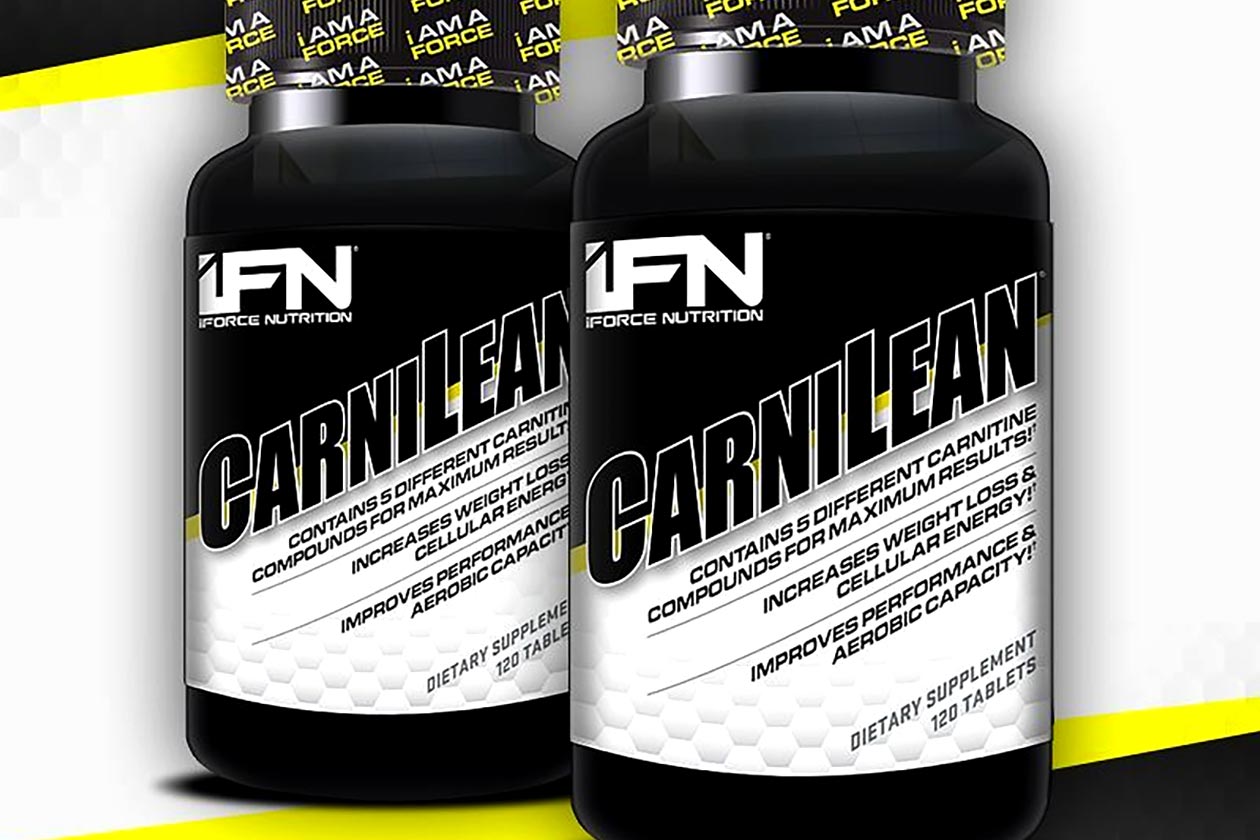 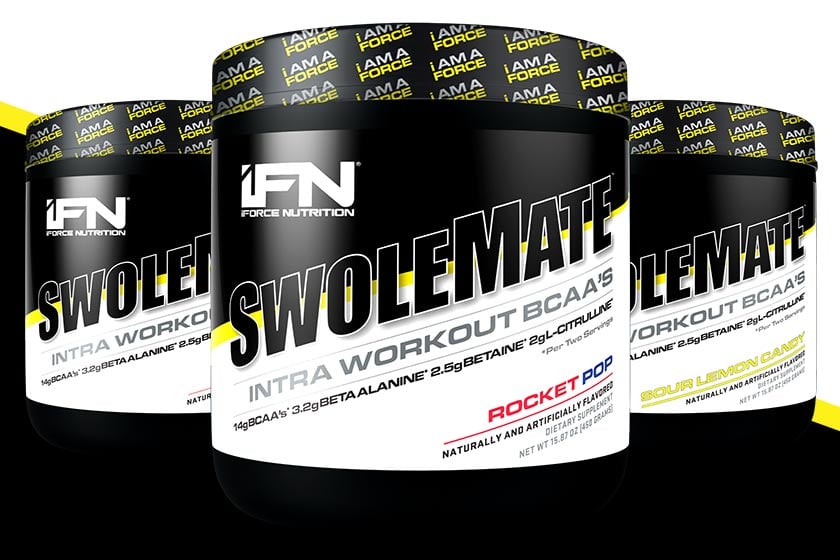 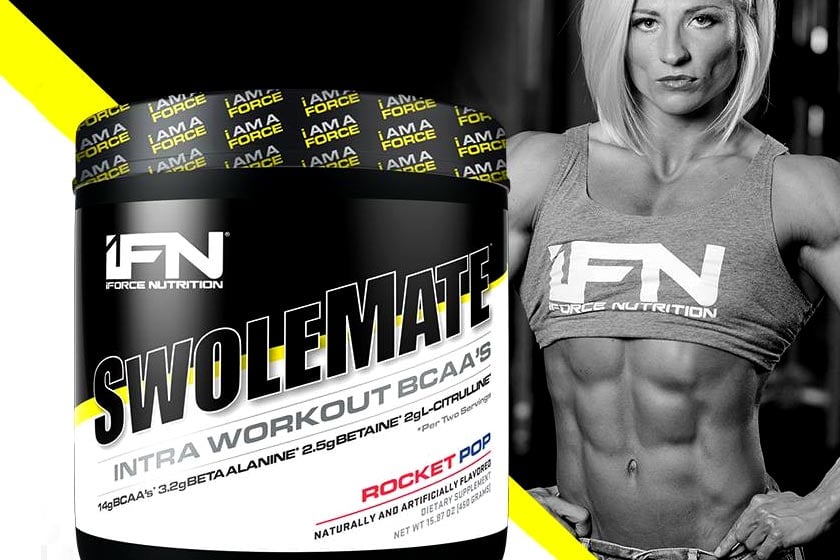