Like a lot of supplement companies this year to give fans a fresh new feeling here in 2015, Formutech Nutrition have updated their website. The makeover isn’t quite as impressive as some of the others we’ve seen, with Scivation’s new theme being a great example of that. Compared to the brand’s previous version, we almost feel like what Formutech have online now is a bit of a downgrade. In saying that it’s really only the design that appears to be lacking, as the functionality and navigation of the upgrade does make the brand’s website a lot easier to get around. On top of Formutech’s online home getting an entirely new theme, layout and everything in between, the brand have also announced a product update. At the moment Formutech’s complex formula BCAA Plus Endurance is available in two flavors, melon and orange. They’ve now said that more tastes are on the way, confirming that there will be at least one new addition to the Endurance menu. If they’re looking to keep things consistent we’re likely to see more fruity flavors, with “coming soon” being Formutech’s vague launch time frame. 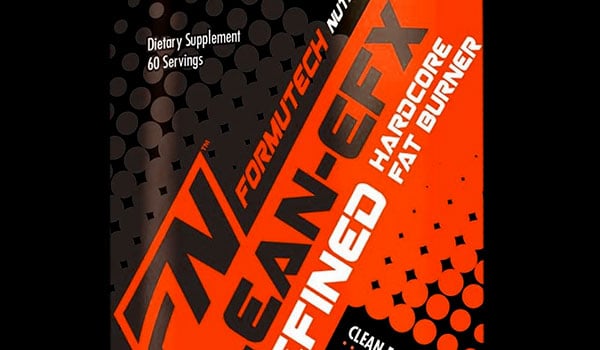 Formutech show off their new branding on an updated Lean EFX -