Backdraft-XP now available direct from Prime for a dollar more than BB.com As Prime Nutrition’s latest Platinum Series supplement Backdraft-XP does its thing on Bodybuilding.com, the only retailer stocking the fat burner at the moment. The product has followed in the footsteps of the other Platinum formulas in going on sale somewhere else. While Intra-MD was a little different in that it first became available direct from the brand, then in a number of other locations. The pre-workout Max-HP and the recently released Backdraft-XP were launched on the internet’s most popular retailer, Bodybuilding.com. Like Max-HP, Prime’s weight loss solution has now also been added to the brand’s own website, giving fans another place to purchase the supplement. It’s price as you’d expect isn’t as good as the stockist’s at $44.99 compared a whole ten bucks cheaper at $34.99, however as mentioned with Max-HP sales could easily change that. With ongoing codes like John Meadow’s “MOUNTANDOG1” you already save 20%, knocking Backdraft down to a competitive $35.99. Anything more than that and Prime’s official store will be the place to go, with something like the brand’s 35% off for Black Friday working out to a solid $29.25. 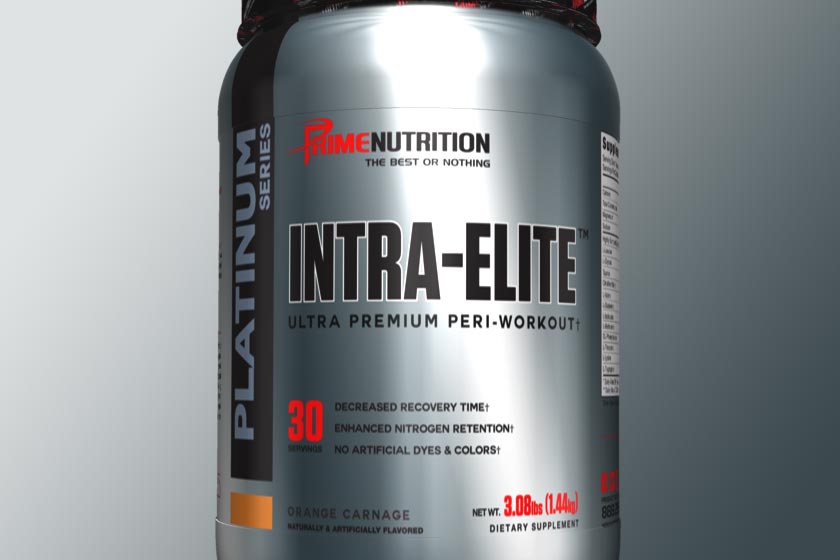