The controversial Giant Sport’s Delicious Protein Powder came under a lot of fire last year due to all the drama it got hit with in regards to protein claims and spiking. Since then the brand have been relatively quiet on the topic of protein until today as they have confirmed the return of the supplement once widely known for its incredible taste. It seems Giant’s Delicious Protein Powder has emerged from the ashes with a new name, formula and look. Delicious Elite has officially been unveiled, a sequel that as mentioned sees the brand introduce a whole new theme with more than just a few color changes. On top of dropping their white with a bit of blue and black, for blue with a bit of white and black, Giant’s Delicious Elite also features the brand’s signature G front and center as well as a more stylish layout of information. We don’t yet have a look at the product’s facts panel to see how different it is compared to the original. You will however be able to see the supplement for yourself soon, as Giant have said Delicious Elite will be hitting stores sometime over the next month or two. 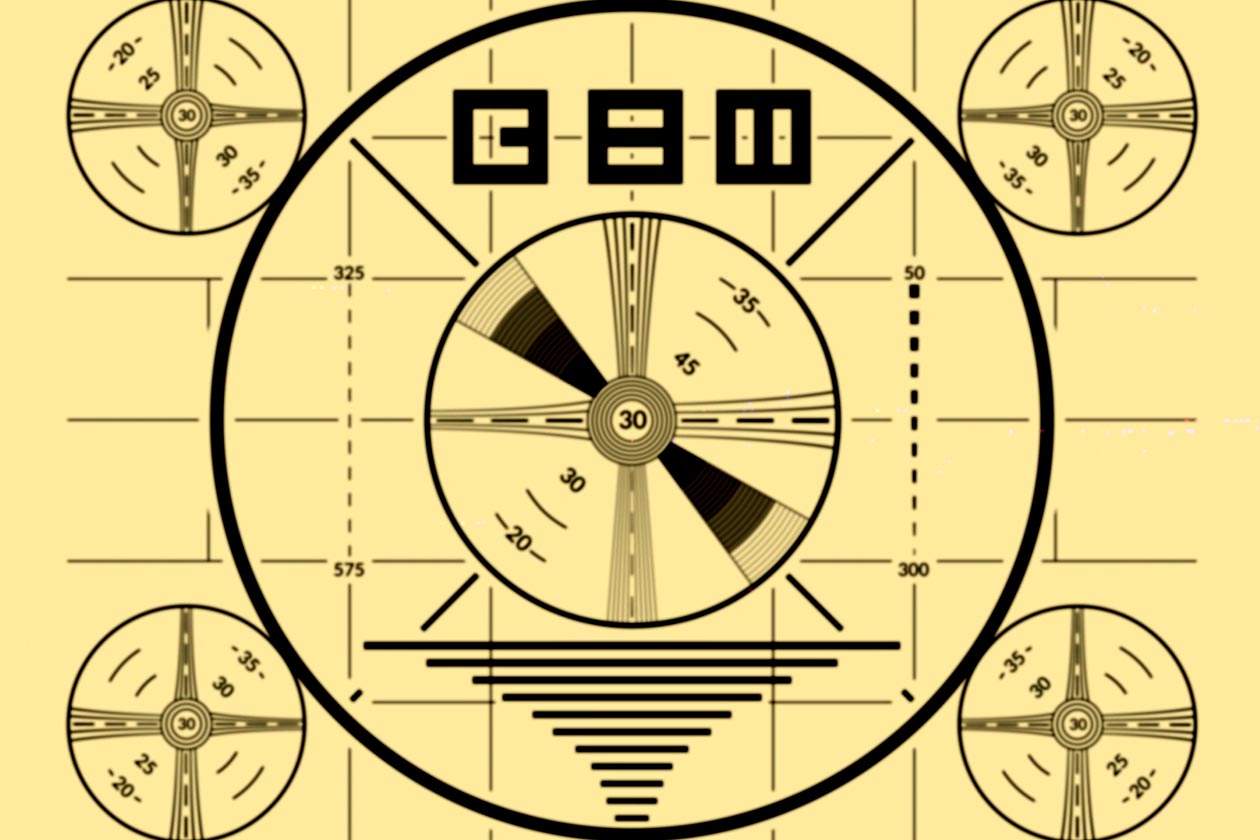 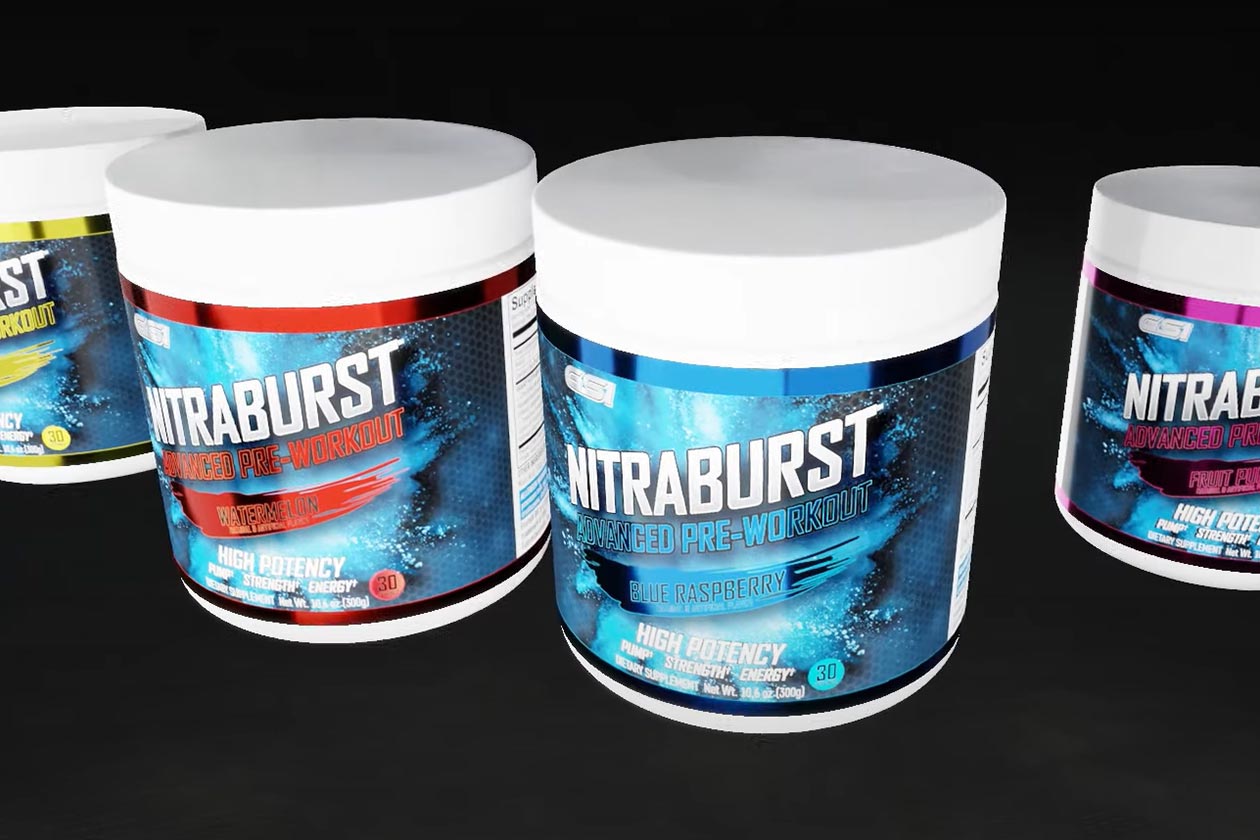 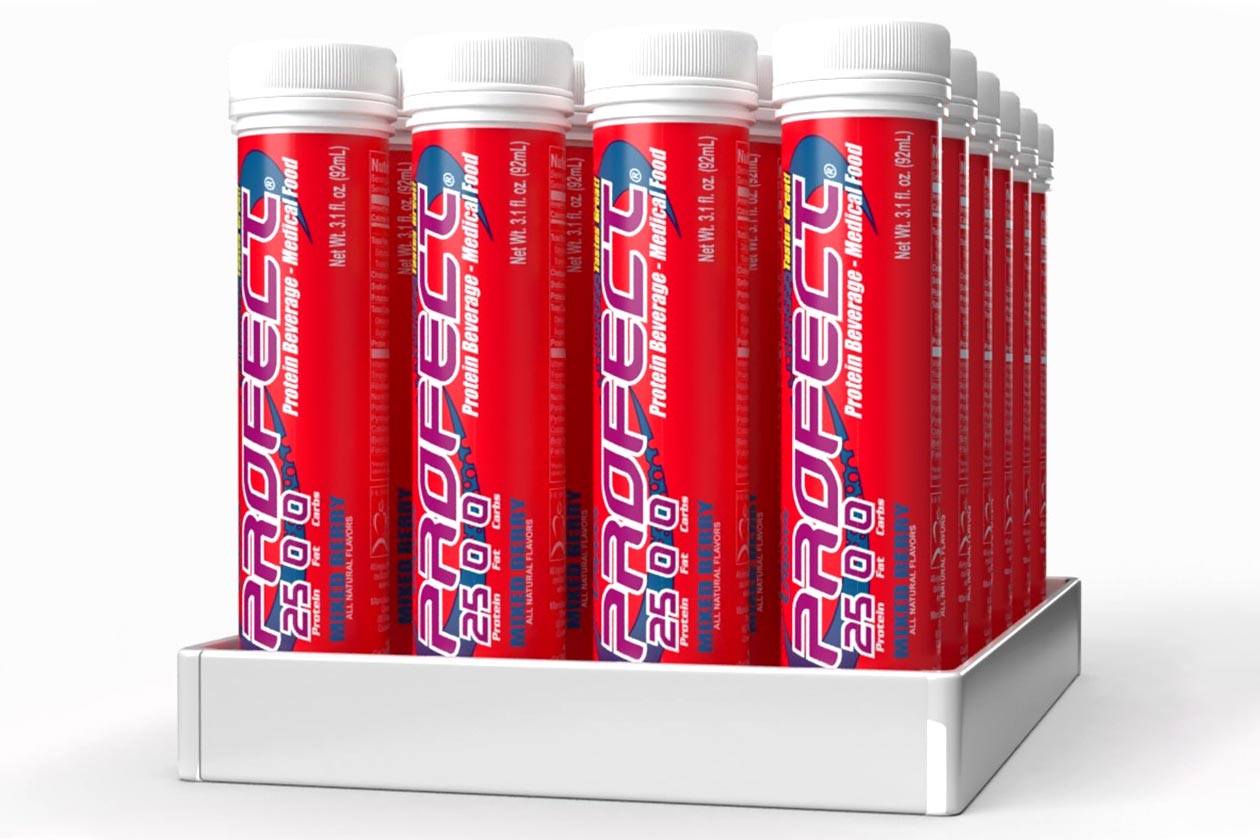