As expected details on Gifted Nutrition’s new Ultimate Mass Gainer have been released a little less than two weeks since we first laid eyes on the supplement. Initially all we knew about the Gifted mass gainer was that it was named Ultimate Mass Gainer and that its overall weight is similar to that of the yet to be released Growtein. It turns out the product’s similarities to Growtein end at the one size, as the gainer is definitely a supplement all on its own. Ultimate Mass Gainer actually comes in two different sizes a 6lb tub and 12lb bag, both produced in two traditional tastes, chocolate and vanilla. Getting down to the business of the formula, each serving of the product tips the scales at a massive 327g. Making up that serving is 50g of protein with whey concentrate, isolate and hydrolysate, egg albumen, milk concentrate, micellar casein and calcium caseinate listed as its sources. Followed by 250g of carbohydrates (2g fiber, 12g sugar), 5g of fat (3g saturated) and a very heavy calorie count of 1240. For those after a closer look we have added the official facts panel of Ultimate Mass Gainer down below, with some numbers said vary slightly from flavor to flavor. 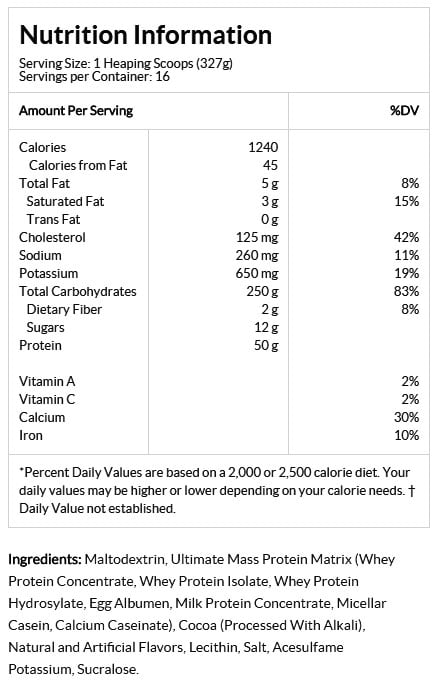 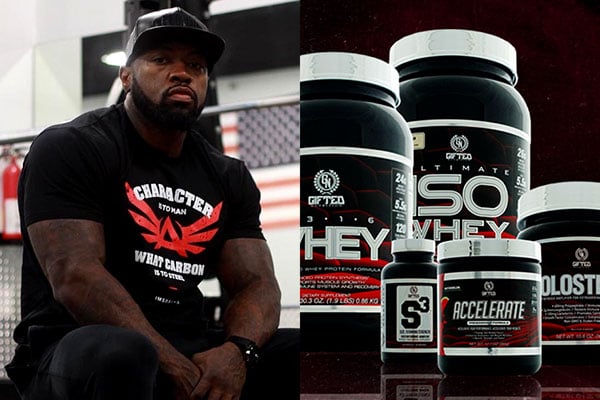 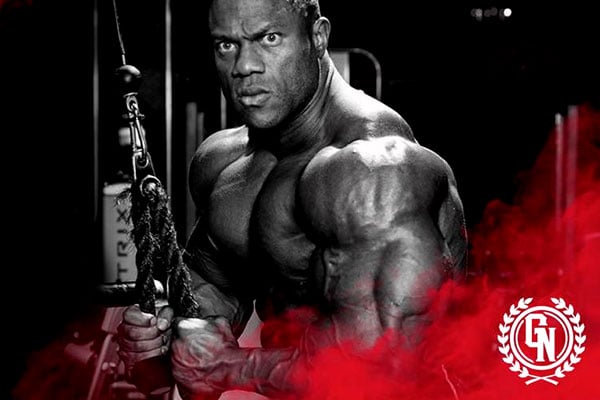 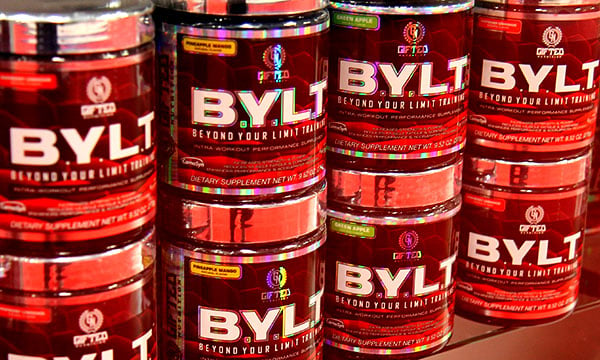