It was just yesterday that we saw Performix introduce its second women’s or Glow Series supplement with the beauty infused pre-workout ION Glow. Today we actually have some slightly more exciting news as the brand has confirmed that another five new products are on the way. All five are a part of the same series which is an entirely new one for Performix, and is called the Performance Lifestyle Series.

At the moment all the brand has really done is confirm that there are at least five supplements coming in the new line. It hasn’t revealed what any of them are, giving only a handful of details that apply to the entire line. Each Performance Lifestyle products is infused with Terra Bead Technology, has 60 capsules per bottle and features at least two patented ingredients. The big mystery is of course what each of the supplements are for, although we have been given a few clues on one of them.

According to Performix the first Performance Lifestyle Series product due to be unveiled will be a two in one formula. It is also apparently designed just for men and will help with performance, total wellness, and physical energy. That supplement is in fact going to be unveiled very soon, as well as all the others so if you’re a Performix fan definitely stay tuned. 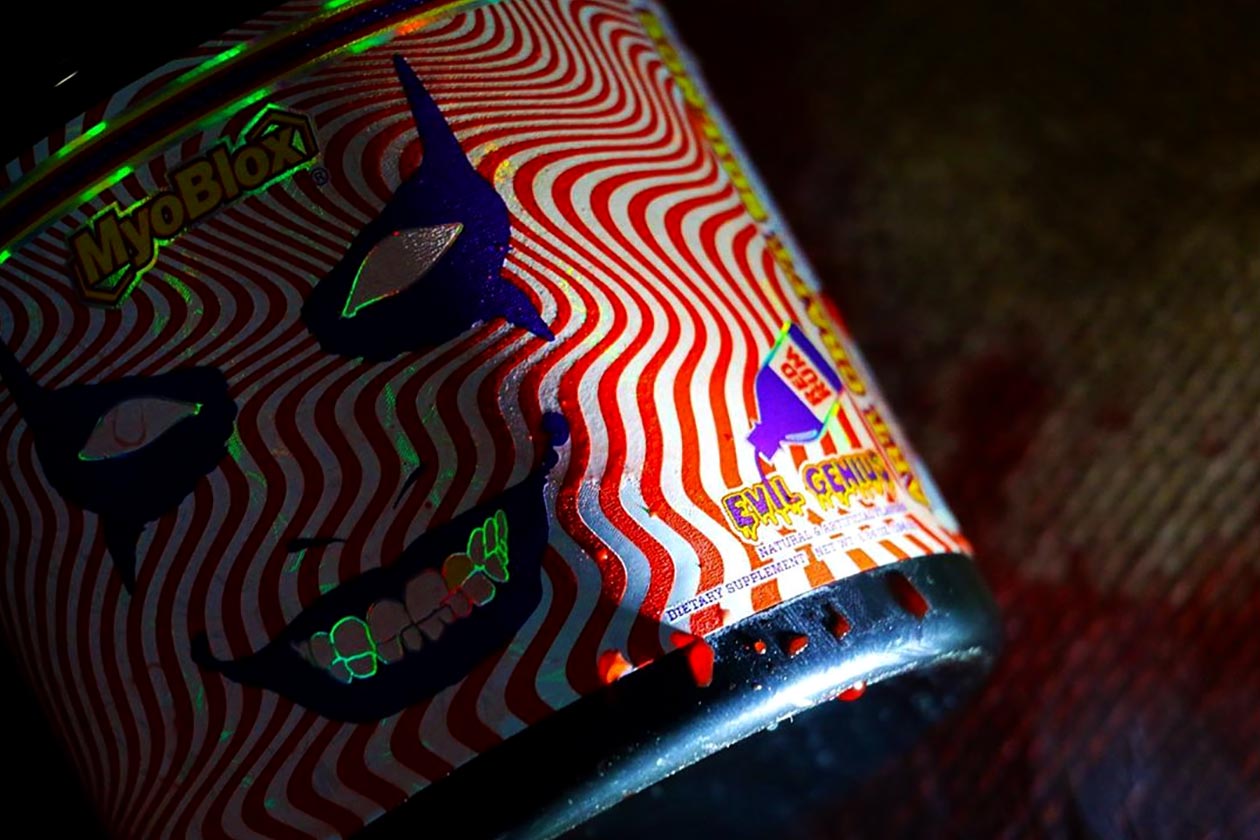 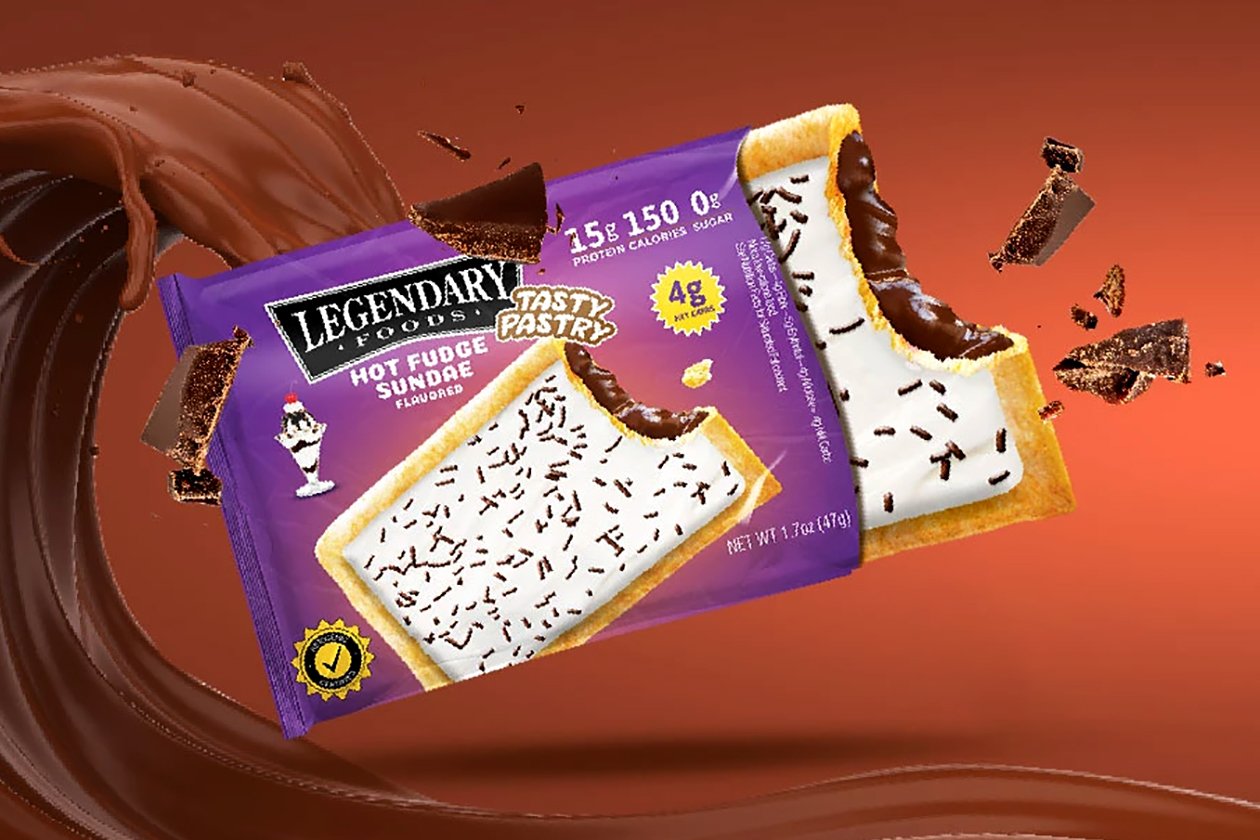