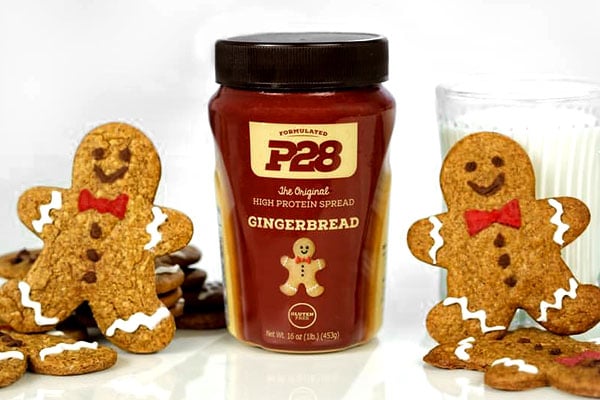 Since it was first unveiled back in 2013, the high protein food brand P28 has been relaunching its Holiday inspired Gingerbread High Protein Spread every year. In 2013 it was released early December, then in 2014 and ’15 it was brought back a month earlier in November. The innovative brand has now announced that Gingerbread is making another return for the 2016 Holiday Season.

Just like all the other years it’s been available, P28’s Gingerbread spread is going to be a limited edition release. The brand hasn’t said exactly how many tubs it’s produced, just that you’ll want to get a hold of it as soon as you can. The date you’ll be able to do that is exactly six days from now on Tuesday the 15th, with P28’s own website expected to be one of the first to get stock. 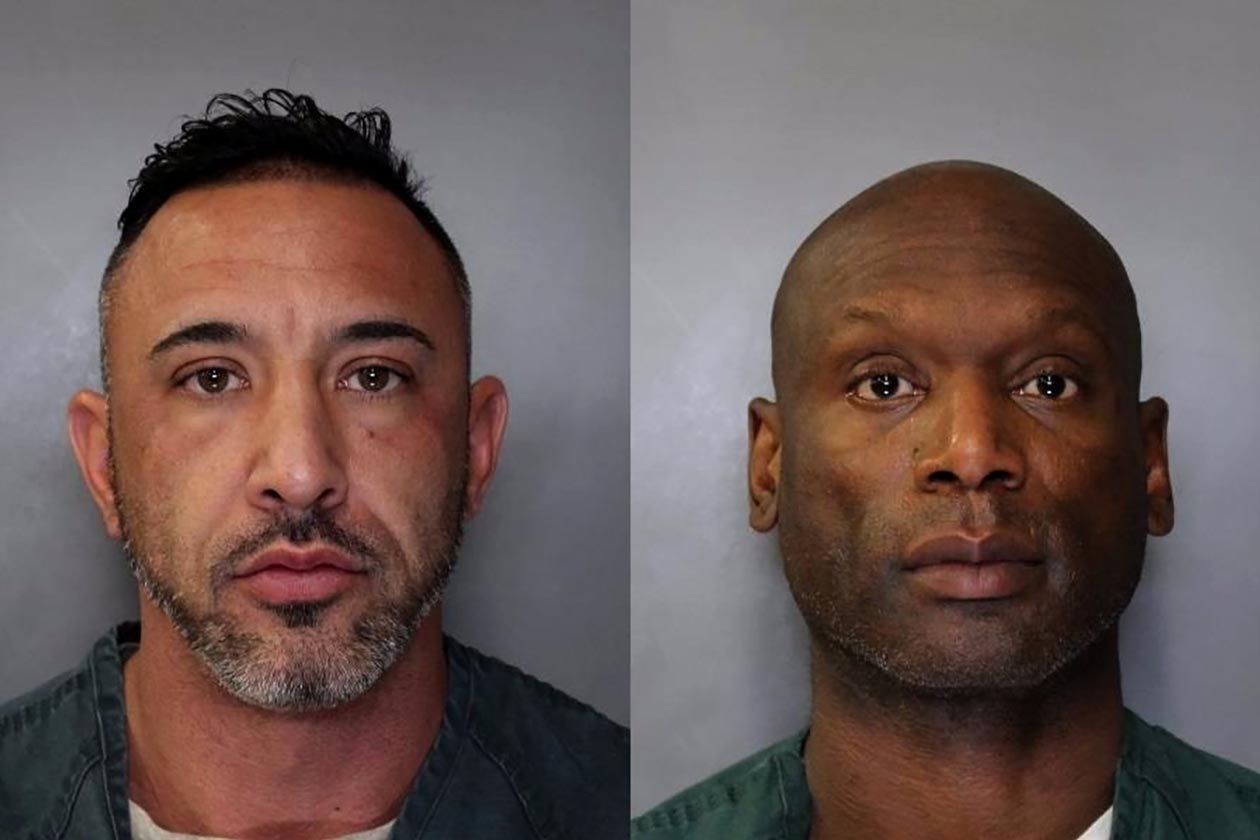