BrainBridge Review: Get more out of your mind A number of years ago MAN Sports launched a unique supplement called NOO Pump, a stimulant free, focus and pump enhancing formula. Not only was it an effective nootropic product, but it proved that the brand could put together a dominant competitor, even if the focus were only part of the experience.

Eventually, MAN Sports discontinued NOO Pump but re-entered the nootropic market this year with a dedicated work energy and mental focus supplement called BrainBridge. Based on how good that original NOO Pump was, BrainBridge was definitely something we had to try and have been trying over the past couple of weeks. 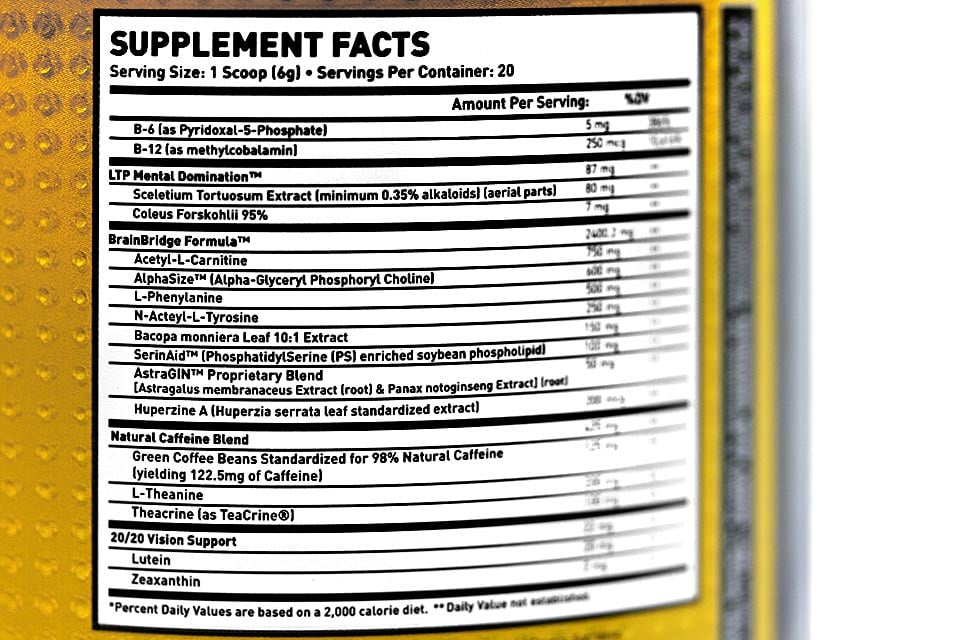 For thinkers, students and gamers

MAN Sports promotes BrainBridge as a nootropic brain octane formula intended for high-level thinkers, students, gamers, and anyone that need a little extra energy and focus. It packs a combination of 15 main ingredients to improve energy, alertness, mood, cognition, and vision. That list includes highlights such as 600mg of AlphaSize alpha GPC, 100mg of TeaCrine, and 100mg of SerinAid phosphatidylserine.

After throwing back a serving of MAN Sports’ BrainBridge, it takes very little to start taking effect, around 10 minutes or so. It starts with the usual energy kick, although since we’re talking work, study, and gaming energy here, don’t expect anything like a pre-workout. It hits with enough to wake you up and get you in a productive mood, but not enough that’ll you want to go and lift something. 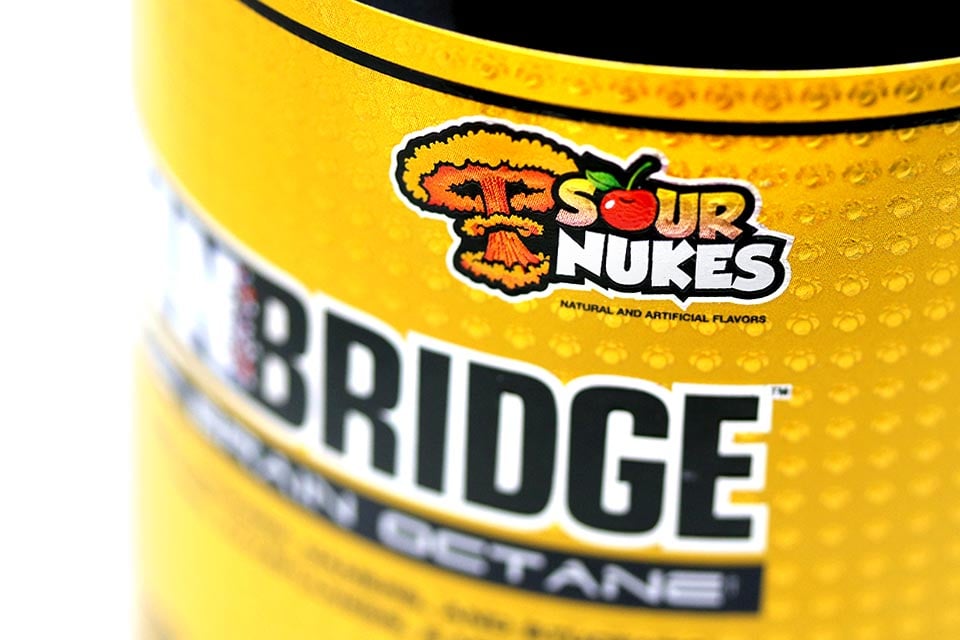 Following that initial energy kick that eventually settles and tapers out to a level that it’ll stay at for the next few hours, the mental focus side of the product starts working its magic. BrainBridge’s most noticeable effect is that it legitimately helps you think faster, although without that typically enjoyable mental clarity. Your ability to come up with solutions and connections just feels enhanced and much more efficient.

An example that we experienced as a result of the improved mental function includes taking in and understanding information at a much faster rate especially while reading. We also noticed that when writing or creating you’re able to make connections faster mentally, and regardless of what you’re doing, your alertness and reaction speed feels significantly improved. 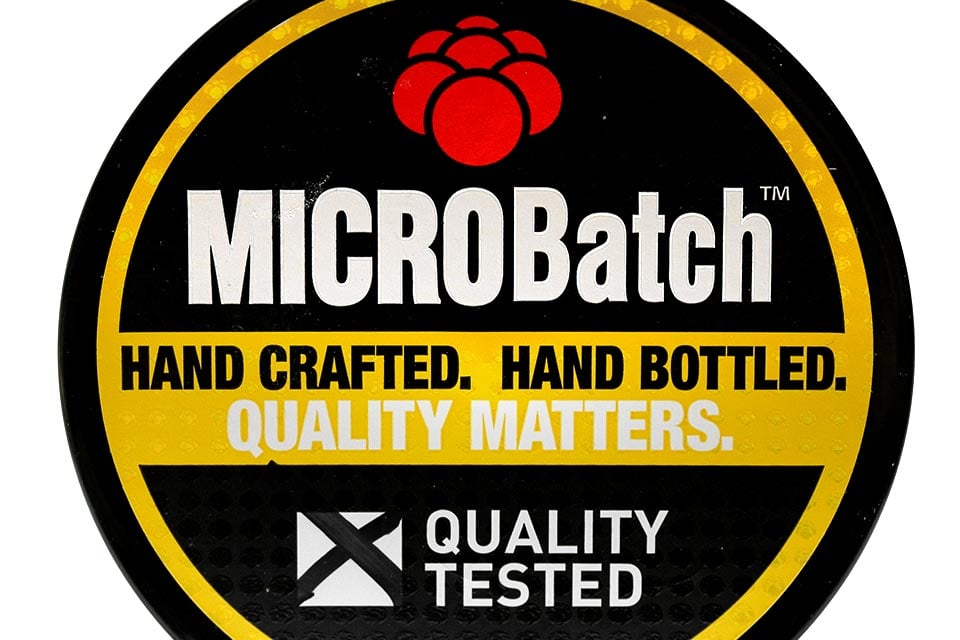 The whole BrainBridge experience is truly impressive, with the supplement ideal for anyone interested in getting more out of themselves or even being able to put more into their work. MAN Sports has a real mind accelerator on its hands, and just like with NOO Pump, it has shown it does know what it’s doing when it comes to nootropics.

The only thing we feel people might have trouble with is the relatively high price of BrainBridge, as direct from MAN Sports, it costs $40 for 20 servings. All we can say is that it’s definitely worth that price and with one level scoop being more than enough for us, it’s essentially only $2 per boost. A good tip would be to wait for a sale at mansports.com, as they are quite frequent with as much as 30% off, which drops BrainBridge down to only $28.